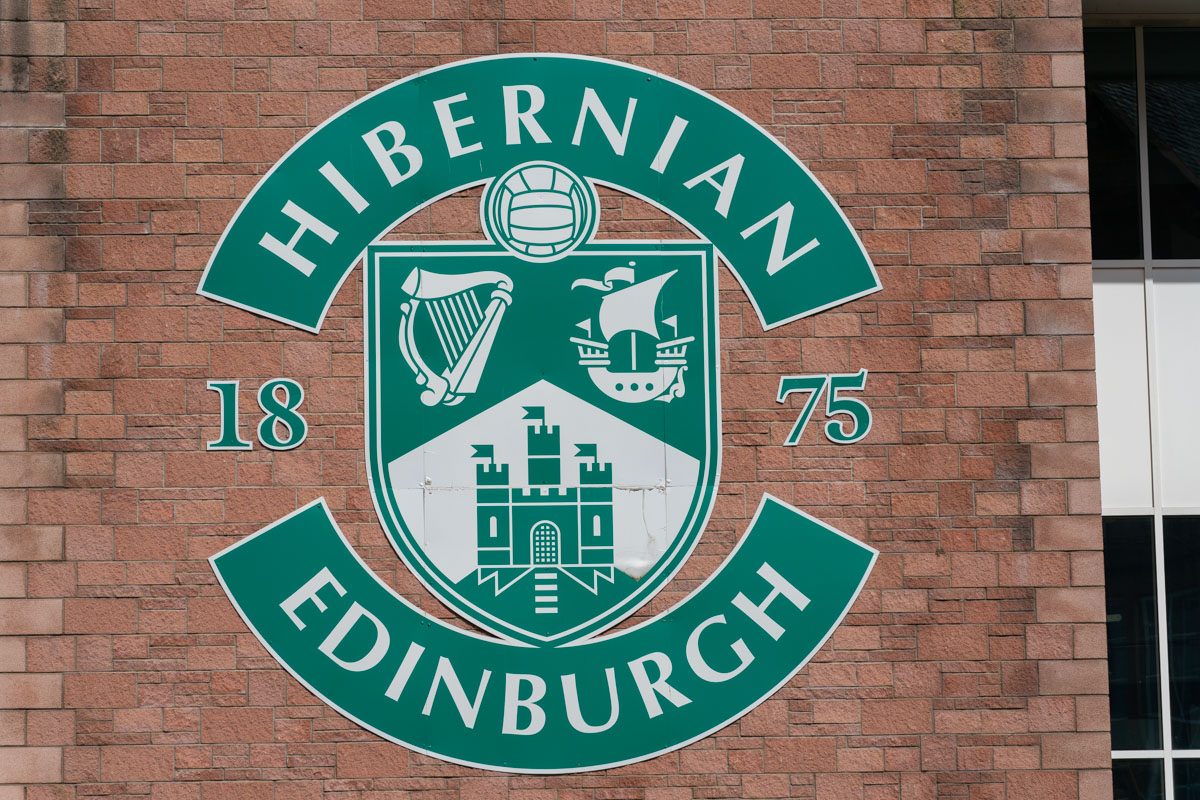 Hibs secured their fourth successive victory in ten days thanks to a late goal from ‘Sir’ David Gray at Station Park last night.

The last time the pair met in a competitive match was in January 1971 when Hibs won 8-1 at Easter Road with Jimmy O’Rourke scoring a hat trick but this time it took an 87th minute winner from the club captain to secure the victory.

Hibs who were missing 11-first team regulars due international call-ups and injuries to had the better of the opening spell and Ross Meechan did well to block an effort from Jamie Gullan then moments later Mackie was unable to divert a Magennis cross on target.

In the 21st minute Christian Doidge went close with an acrobatic overhead effort then play was stopped when Forfar’s Darren Whyte suffered an injury and was replaced by Archie Thomas after being stretchered off.

Doidge should have given Hibs the lead shortly after the restart but his header flew across the face of goal before being cleared.

On the hour mark McGennis and Shanley were replaced by Nisbet and Boyle as Hibs looked to take the three points.

Nisbet quickly made an impact with a floated header which struck the crossbar.

The hosts refused to lie down and BJ Coll went close with a powerful strike which flew just over the bar then Thomas found Allan at the back post but his effort went wide.

Boyle flashed a great ball across the face of goal but there was no-one there to take advantage.

It looked as though a penalty shoot out for a bonus point would be required when Hibs finally broke the deadlock with three minutes remaining.

The visitors were awarded a free-kick in a dangerous position and Stevie Mallan’s superb cross was headed into the net by Gray to secure the hard-fought victory.