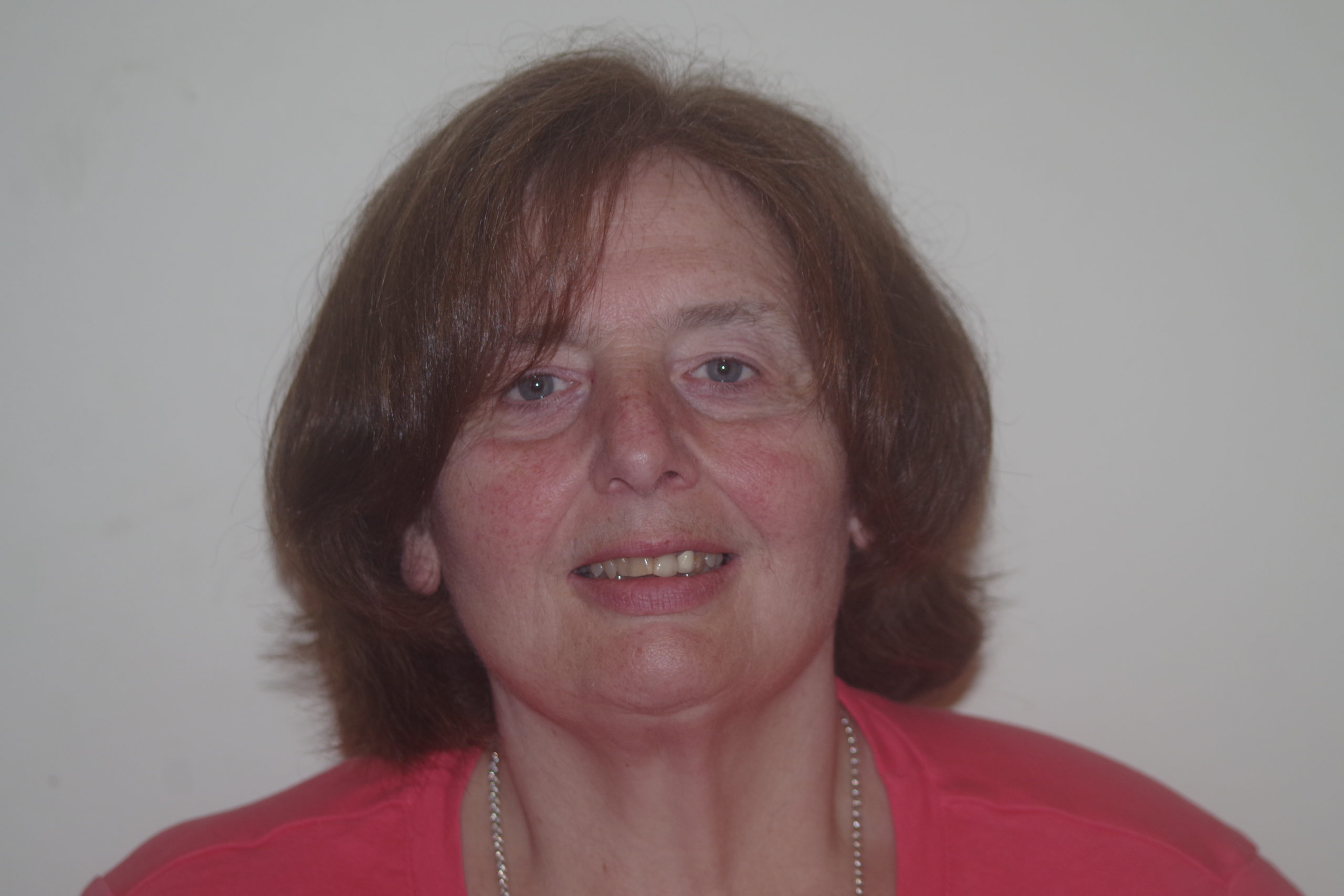 Margaret Graham is the Scottish Labour Party candidate in the by election which will take place on 12 November 2020 in the Craigentinny/Duddingston Ward.

As an early years childcare professional that is clearly where her interests lie, and she explained to The Edinburgh Reporter that she is a problem solver who works well with people,

Listen to our interview with Margaret here:

Margaret started by telling us about herself. She said: “I have lived in Edinburgh all my life. I’m the Scottish Labour candidate, and I’m a very active member of the local Labour Party, I chair the Edinburgh campaign forum, and I’m active in my local constituency branch, Edinburgh Southern. My professional background is that I’m a childcare manager – I manage a childcare project in the south side of Edinburgh which is a parent led organisation that provides out of school care for children from several primary schools, after school and during holidays

“When I’m not working and am not actively campaigning with the Labour Party my other hobbies are watching Hibs Football Club and dog walking. Thats a brief overview of me.

“I don’t live in the ward now, but I did. I was brought up in Logan Lea, and lived there for nearly 20 years. Then for the first eight years of my married life, I lived in Abbeyhill just on the cusp of the ward. So for a lot of my life, nearly half of my life I lived in the ward.

“One of the main issues is the number 69 bus and when I was in Lady Nairn, Ulster area and the Paisleys, speaking to people and delivering leaflets, it is apparent that this is a very big issue. So that’s definitely one of the things I’ll be campaigning on. I’ve already been in touch with Lothian Buses and with the transport convener and vice convener on the council. And I’m hoping to look for different solutions. I don’t think, at this moment in time, it’s possible to bring the bus back the way it was. But I still think there’s an opportunity to be able to find a way of bringing it back to service, but still one that’s much needed within the community.

“I was a member of the Labour Party when I was very young, I was an activist in Gavin Strang’s campaigns many, many years ago, and then I just drifted away from the Labour Party. I always voted for them, but I wasn’t an active member. And then I rejoined about 12 years ago and that was on the back of the British National Party getting candidates elected in the European election and I realised that I had to do something apart from just vote Labour.”

Margaret will try and build on the good work that Joan Griffiths already does in the Ward as local councillor and Depute Lord Provost. She explained: “We have a Labour councillor in Joan Griffiths who works hard for the community. But multi member wards do make things a bit difficult sometimes, so having two Labour candidates to share the workload and push forward our agenda for things like the new Poverty Commission – it would be very useful to have another Labour councillor for that.”

One of the other issues is the new early years centre being built at Craigentinny Primary School. Building has stopped here in recent weeks. Margaret has found out why. She explained: “I found out that the builder has gone out of business, unfortunately. So I’m trying to find out what the council’s plans are to move that forward so that it can be completed. As a childcare manager in early years it’s an area that I know a lot about and it would be useful to have the centre finished.”

She also explained why she thinks she would make a good councillor. She said: “I think I’ve got a track record of fighting poverty and inequality throughout my life, one of the things that I think’s important to do a local level is to bring people together. And I’ve got examples in my life of being able to sort of bring people together at the local level, and then find solutions.

“For example – the hall that my childcare project operates out of – the council withdrew the funding. So I’ve worked with local organisations and our organisation to help put forward a plan so that the hall has stayed open. And we manage it on the council’s behalf. I mean that wasn’t easy, and you know, it’s taken a lot of time, but it’s about finding solutions.

“I think my strengths are working with people and in partnership with Joan I think we would be able to do an awful lot more than we’re managing to do at the moment.

“We’ve got a very local leaflet about the Early Years service and the Piershill library which is still closed, obviously. It’s just starting to look quite rundown because nobody’s maintaining the front. The weeds are starting to grow, and I think when buildings get that sort of look, they become unattractive. I was hoping just to get the council out to get somebody to to tidy it up so that it’s ready for when we are able to reopen the library. It’s a small issue that was brought to my attention by a couple of residents who thought it important as unkempt buildings don’t look good.”

The candidates in the by election are:

Find out more about the Craigentinny/Duddingston by-election, including all the safety measures in place, on the Council website