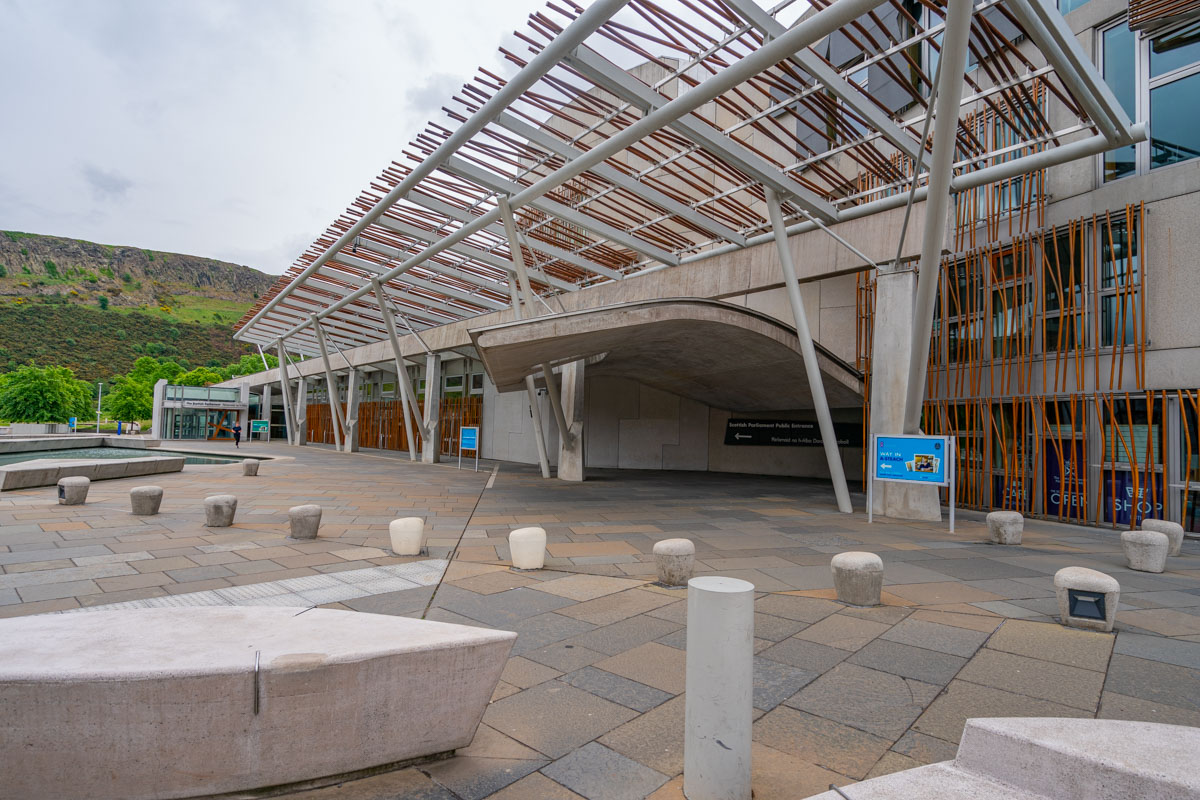 Lothian is one of the five health board areas where there are stricter measures being introduced from Friday, but as the First Minister said during her address to Holyrood these ‘do not represent a lockdown’.

From Friday all licensed bars and restaurants in Lothian will be closed both indoors and outdoors until Sunday 25 October inclusive for two weeks. Takeaways are permitted.

Cafés which don’t have an alcohol license will be able to stay open until 6pm to support social isolation.

In addition, snooker and pool halls, indoor bowling alleys, casinos and bingo halls will close in these areas for two weeks from 10 October.

Indoor group exercise activities will not be allowed – although the current rules will remain in place for under 18s.  Gyms can remain open for individual exercise.

Outdoor live events will not be permitted in the five regions for the next two weeks.

Hotel restaurants can operate after 6pm but only for residents, and without alcohol.

All current regulations about a maximum of 6 people meeting and only from two households will continue to apply in the whole country.

People living in these 5 health board areas are urged to avoid public transport unless it is absolutely necessary – for going to school or to work, if they cannot work from home. The First Minister when announcing these restrictions in Holyrood said that people in the central belt should not travel outside their local area, and also people from other areas are advised not to come here ‘unless they need to’.

There are no mandatory travel restrictions, but the public is encouraged not to travel outside the Health Board area that they live in unless it is necessary.

There is no need for anyone to cancel any breaks planned for half-term.

The First Minister Nicola Sturgeon explained: “The reason we are not closing indoor hospitality completely is that we know the benefits, in terms of reducing loneliness and isolation, of giving people – particularly those who live alone – somewhere they can meet a friend for a coffee and a chat.

“I know that the vast majority of pubs, bars and restaurants have worked exceptionally hard over the last few months to ensure the safety of their staff and customers. I am grateful to them for that.

However the evidence paper published today sets out why these settings present a particular risk. The R number seems to have risen above 1 approximately three weeks after the hospitality sector opened up. We know that more than 1/5 of people contacted by test and protect, report having visited a hospitality setting.”

The government will introduce regulations to extend mandatory use of face coverings and it is also proposed to ask shops to return to 2 metre social distancing.

The Scottish Government has made £40 million available to support businesses affected by the measures in the next two weeks.

Apart from the five health board areas affected (Lothian, Greater Glasgow & Clyde, Lanarkshire, Ayrshire and Arran and Forth Valley) pubs restaurants and cafés may sell alcohol outdoors until 10pm and subject to the same 6/2 rule.

The First Minister was questioned by MSPs after her statement.

Leader of the Scottish Liberal Democrats, Willie Rennie, said: “These complex set of measures are being rushed through at break neck speed and look more like a panicked knee jerk reaction than a considered, debated and agreed strategy.

“People’s sacrifices earlier this year were made on the promise of elimination of the virus. This new set of restrictions, implemented earlier than elsewhere, shows that the elimination strategy has not been a success.

“We need a new route map which everyone can understand, agreed by Parliament so that the country can see the evidence, test the assumptions and question the experts.

“The lack of advance debate and scrutiny of these measures must not be repeated for the next phase.”

Shadow Scottish Secretary Ian Murray said: “It should never have come to this.
“Under the SNP Government’s watch, Scotland now has the highest R rate in the UK following a complete failure to tackle the spread of the virus.
“The SNP took too long to set up Test and Protect and ignored warnings about the return of students to university.
“Businesses and livelihoods are now at risk as a result of the SNP’s incompetence.
“While public health is the priority, people’s jobs must now be protected and there is an urgent need for both the UK and Scottish governments to put their differences aside and work together on the economic impact.”