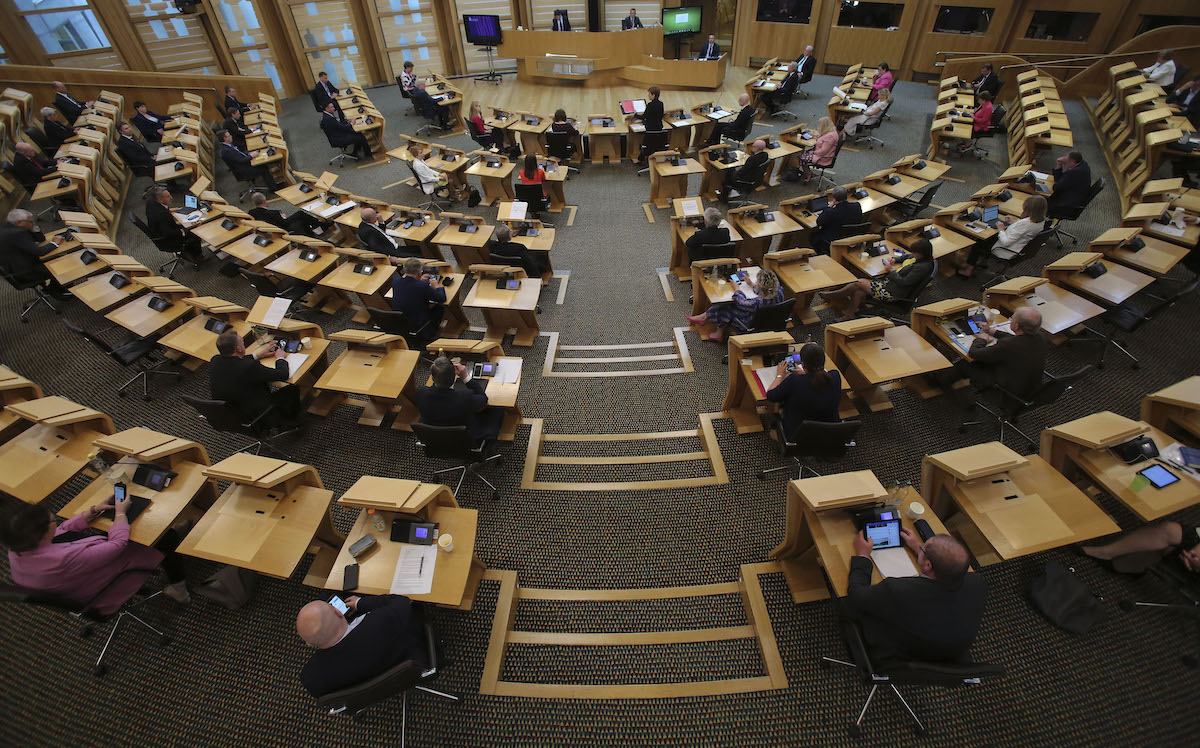 Just before the First Minister made her statement to parliament this afternoon, an evidence paper from the Chief Medical Officer Gregor Smith, Chief Nursing Officer Fiona McQueen and National Clinical Director Jason Leitch has been published.

It shows that there are 103.9 positive cases per 100,000 population in the past seven days in Lothian. This is not the worst in Scotland – that dubious honour goes to Greater Glasgow and Clyde where the rate is 146.1. But it is clear from the report that the Central Belt is the area the government is most concerned about.

The evidence for the urgent local measures in the five health board areas of Greater Glasgow and Clyde, Lanrkshire, Lothian, Ayrshire and Arran and Forth Valley which have been announced today is set out in the report.