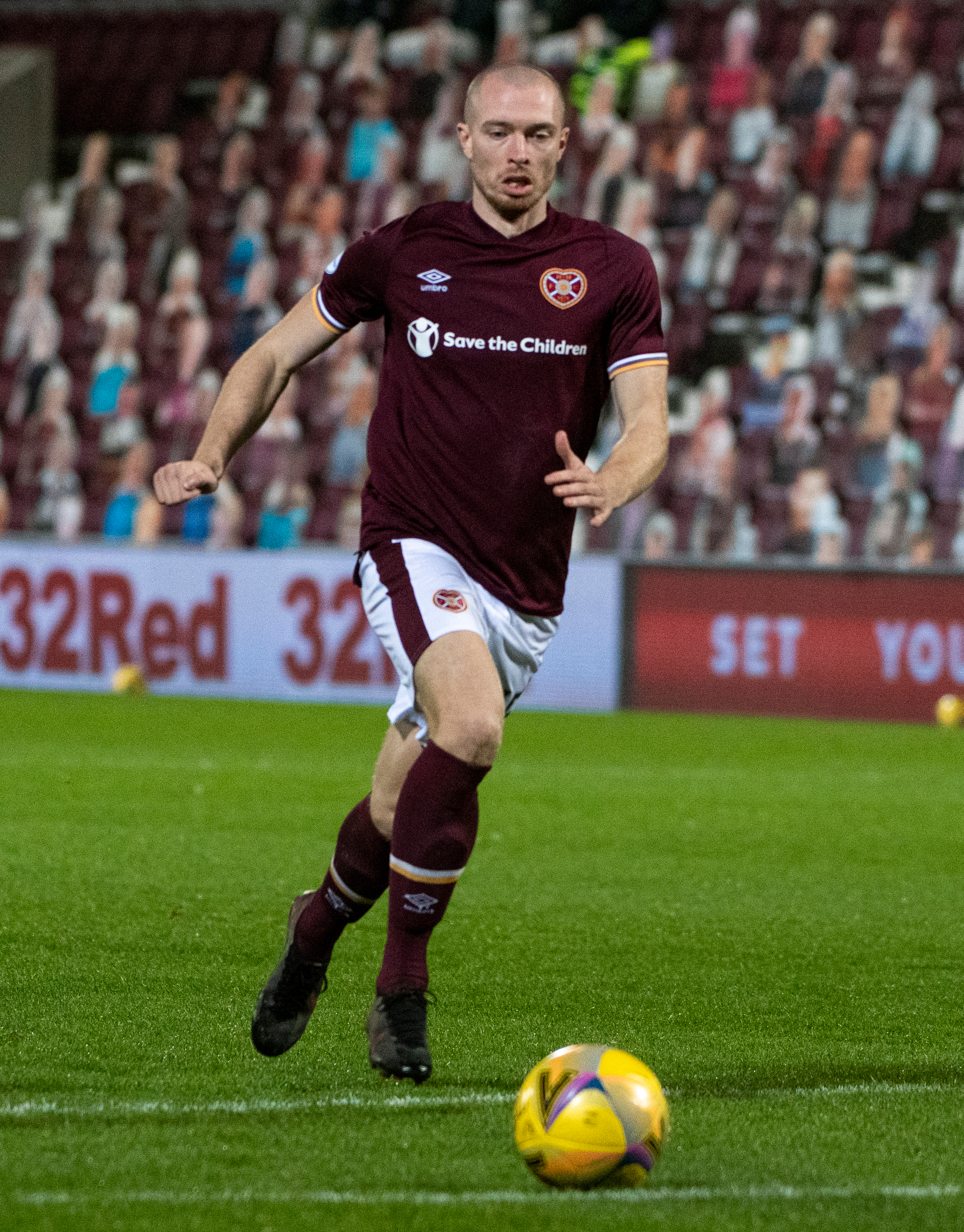 Hearts ground out a second three points in seven days with a relatively drab 1-0 win over a stubborn Arbroath side under the Friday night lights on the Angus coast.

A 70th minute lob from substitute Craig Wighton – his fourth goal of the season – was enough to take the three points back home to Gorgie and maintain Hearts’ 100% start to the season after last week’s blockbuster 6-2 win against Dundee.

The Jambos certainly didn’t have it all their own way however, with the Lichties offering plenty of endeavour and effort without perhaps the class in front of goal that would have led to the breakthrough. The visitors made two changes to the side that blew away Dundee on the opening day of the campaign, with Halliday and Frear coming in for Irving and Roberts respectively. However, it was after only six minutes that Robbie Neilson was forced in to another change when the impressive Josh Ginnelly limped off with a thigh strain to be replaced by Craig Wighton.

The men from Edinburgh never really settled in the first half and were perhaps lucky to head in to the half time interval on equal terms, with Craig Gordon pulling off a fine save to his near post from veteran striker Chris Doolan in a highly assured performance between the sticks. Up the other end of the pitch, despite lots of possession, the Jambos struggled to create chances with many of their attacking players having a quiet night – albeit Liam Boyce always looked threatening with his positioning and movement.

It was generally more of the same in the second half although Hearts did look a tad sharper and a goal started to seem more and more likely. It took until the 70th minute, however, and a clever pass from man of the match Michael Smith to Wighton who nicked it over the on-rushing Gaston and in to the net.

It was a style of game and opposition approach that Hearts will need to get used to as they seek to gain promotion back to the Premiership at the first time of asking. They ultimately took the three points and remain top of the Championship table ahead of the weekend fixtures.

All eyes now turn to next weekend at Hampden when the capital sides clash in a mouth-watering Scottish Cup semi-final. Hearts’ fans will be hoping for good news on Ginnelly, who left Gayfield on crutches, with Robbie Neilson saying after the game he’ll be touch and go.

With both Hibs and Hearts showing early season promise it looks to be a cracking showdown in Glasgow next Saturday teatime.