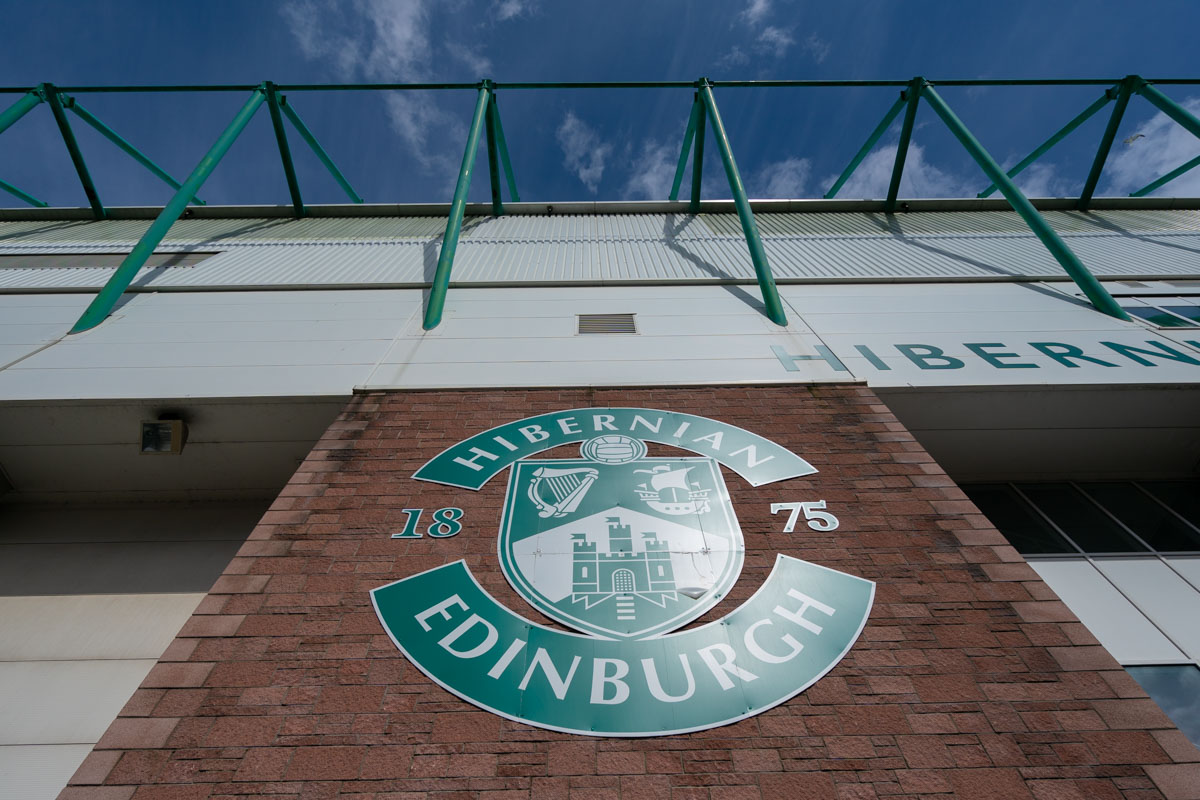 Two Hibs’ players have been included in the SPFL’s team of the week following their comprehensive 3-0 victory over St Mirren in Paisley on Saturday.

Full-back Paul McGinn and midfielder Joe Newell were chosen by Craig Fowler from A View From the Terrace who chose  Aberdeen midfielder Ross McCrorie as the star man.

McGinn’s superb run allowed Martin Boyle to find him in space and his low cross was bundled over the line by Kevin Nisbet for the opening goal  then three minutes later Newell was on hand to calmly sidefoot Boyle’s cutback into the bottom corner of the net with Saints’ on-loan keeper ‘Bobby’ Zlamal stranded.

The full team is as follows.