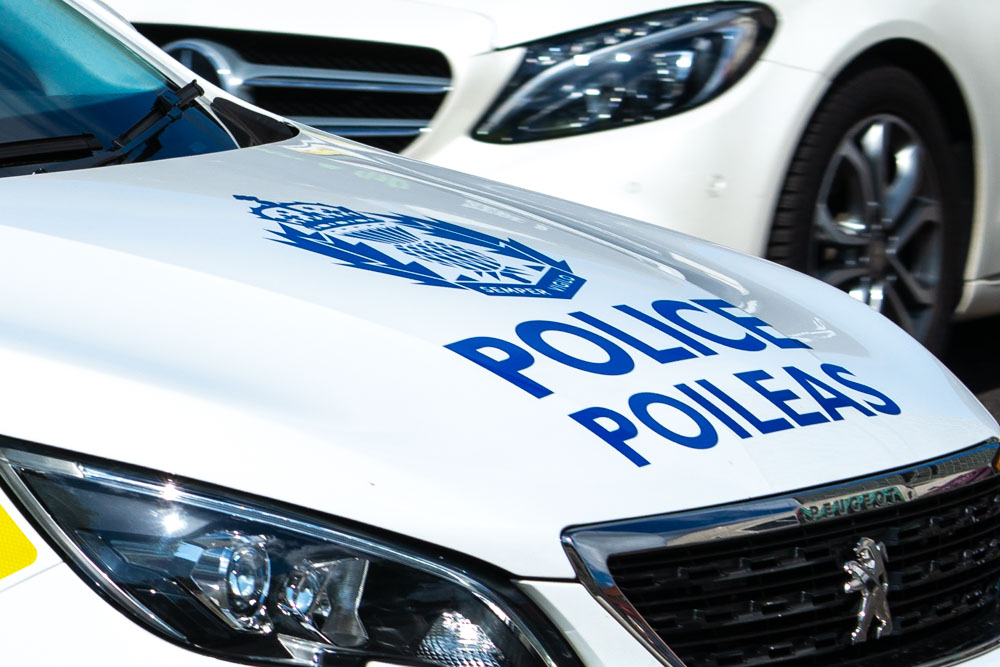 Police were called to an address in Gorebridge yesterday afternoon following reports that a man had been seen in a garden with a firearm.

A number of police cars and vans raced to the scene in Hillside Crescent North.

Authorised firearms officers were also present and following a search of the area a man was traced.

Following enquiries the officers established that no crime had taken place.

Suitable advice was given.

Police Scotland said: “Around 12.25pm on Monday, 14 September, 2020, police were called following a report that a man had been seen in a garden on Hillside Crescent North, Gorebridge, in possession of what appeared to be a firearm.

“Officers, including armed officers, searched the area and traced the man. Following further enquiries, no criminality was established and suitable advice was given.”