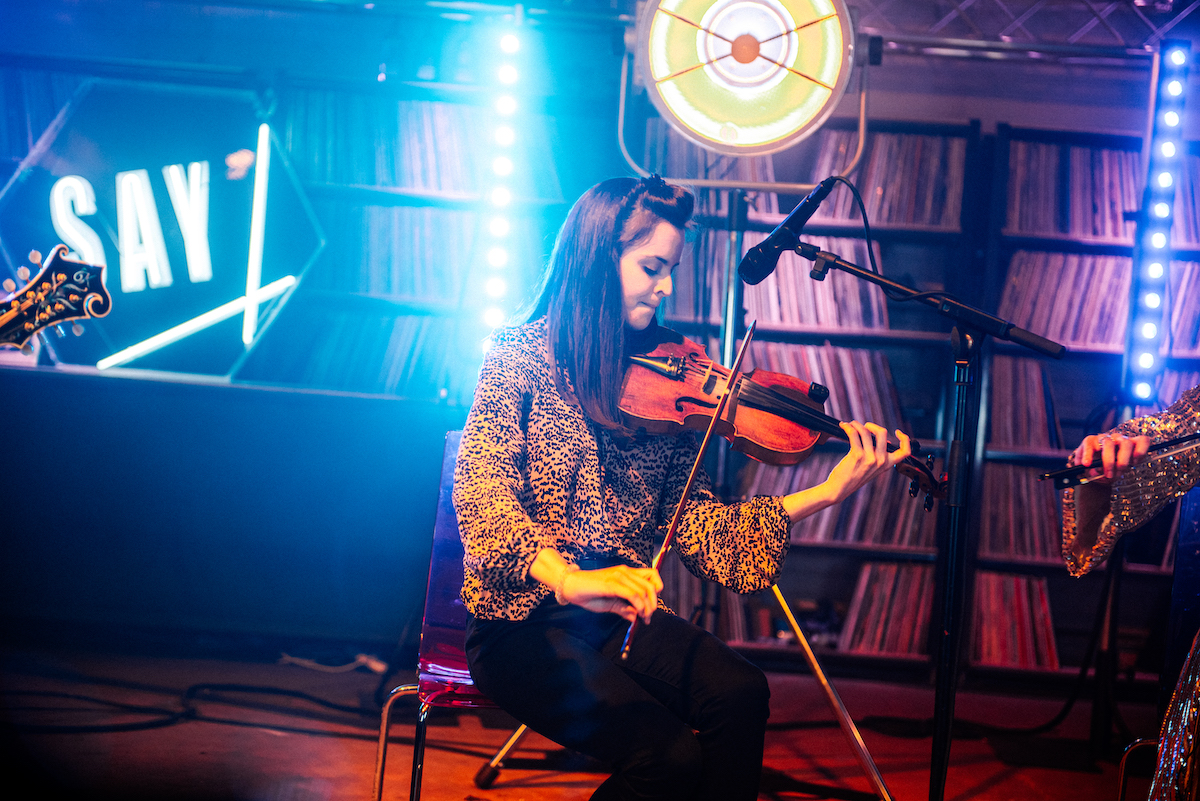 Scotland’s national music prize, the Scottish Album of the Year (SAY) Award, has officially announced the twenty outstanding Scottish albums which have made it onto this year’s coveted Longlist.

Now the public get their chance to vote from 5 October.

In alphabetical order the longlist is:

Bossy Love Me + U

Elephant Sessions What Makes You

Sacred Paws Run Around The Sun

Vistas Everything Changes In The End

General Manager of the SMIA, Robert Kilpatrick said, “2020 is the ninth year of The SAY Award, marking what is undoubtedly our most important campaign to date.

As we all continue to navigate the personal and professional challenges we face, celebrating may feel unnatural for many of us. For our music community especially, which heavily relies on physical spaces and people coming together, 2020 has presented a vast array of challenges that last year were unimaginable.

But as we celebrate our culture, we help further articulate its value, and we draw more eyes and ears to some of the best new music Scotland has to offer.

This year’s Longlist showcases 20 outstanding albums, and it is arguably the most diverse range of albums of any SAY Award Longlist to date.  Never have we been prouder to announce the Longlist, and never more than now has it felt truly special and important to do so.

A huge congratulations to each of this year’s Nominees, and a heartfelt thank you to our partners’ incredible commitment to championing Scottish music at a time it’s never been more needed.”

Following a turbulent few months in the Scottish music industry, The SAY Award’s Live at the Longlist virtual event brought artists, industry professionals and music fans together from across the globe. Filmed at Edinburgh venues 54EP and Summerhall and co-hosted by Nicola Meighan and Vic Galloway, the digital event featured the exclusive reveal of the highly-anticipated Longlist, with viewers treated to special, socially distanced performances from former SAY Award nominees Free Love, Kinnaris Quintet and Sacred Paws.

The winner of The SAY Award will collect £20,000, one of the most lucrative prize funds in the UK, while all nine runners-up are each awarded £1,000 and their own bespoke award. To date, The SAY Award has distributed over £232,000 in prize money across eight previous campaigns, with 2020 set to be another stellar year in showcasing the best of Scotland’s music industry.

Use of concussion substitutions approved after consultation with all 42-clubs

Witness appeal after rabbit caught in illegal snares near Wallyford