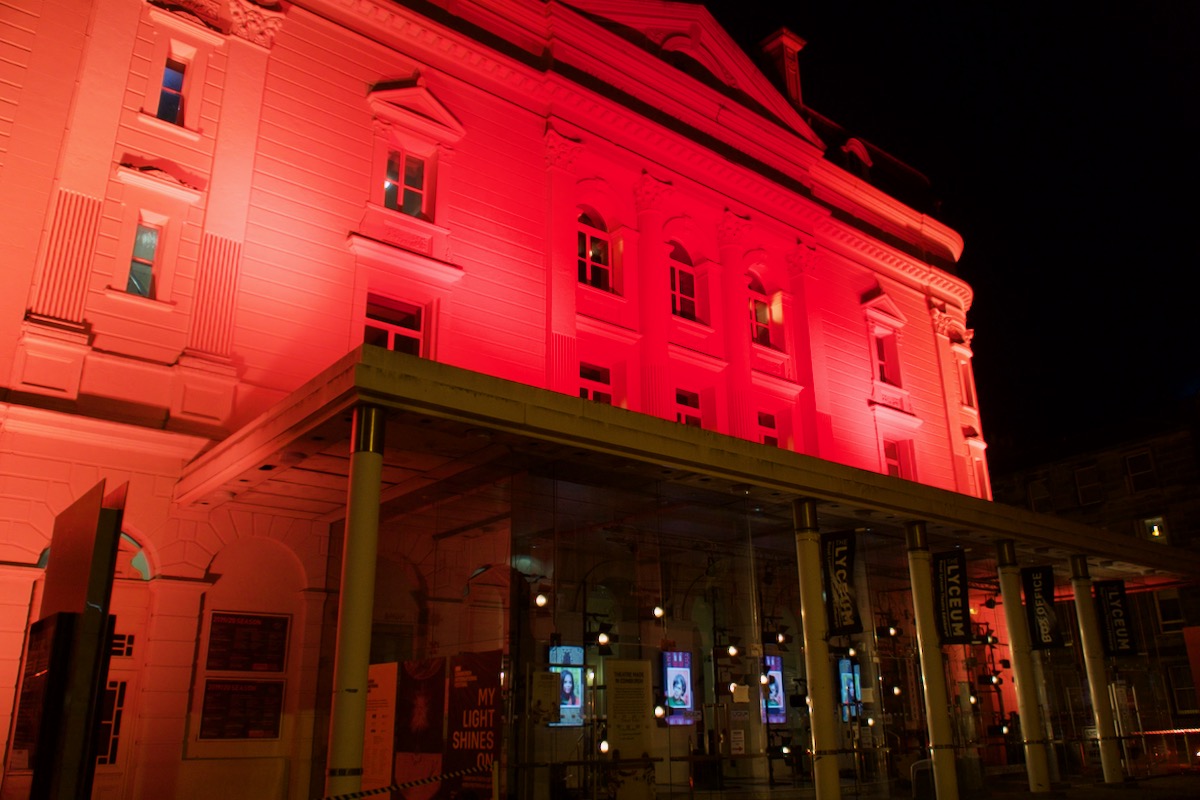 “Do not visit family or friends in their homes or gardens.”  It’s not a return to “lockdown” but another turn of the screw in the struggle to hold down the coronavirus.

The First Minister, Nicola Sturgeon, told us to “keep smiling and keep hoping” as she imposed her latest restriction. It comes on top of the now UK-wide ban on pubs and restaurants staying open after 10pm.

She hinted that she might have imposed a ban on pubs opening at all, if only the UK Chancellor would give her the money to pay the wages of the staff left without work.  On Thursday Rishi Sunak did indeed announce a new job support scheme but it wasn’t enough to persuade Ms Sturgeon to change her mind. It also falls short of the furlough scheme which will end in October.

All of this is because the virus is on a frightening rise again. Scotland is reporting over 400 new cases a day, over 80 patients in hospital and one person a day dying.  Today’s figures are 558 new cases with 89 people in hospital and 11 in intensive care. The percentage of tests proving positive is today at 9.5% per cent and the reinfection rate could be as high at 1.6.  According to our Test and Protect teams, the main drivers for the increase are home visits and the return of students to our universities and colleges.

At the time of writing, Glasgow University had recorded nearly 200 students with Covid-19 and 600 isolating in halls of residence and there are similar outbreaks at Dundee, St Andrews and Aberdeen. Students have been urged to keep to the no-partying rule and not to go home and spread the virus to their parents.

It’s left the opposition parties floundering for something to criticise the government for. What else can be done?  They’ve focused on the testing system, asking if there are enough test centres, enough laboratory capacity,  enough tracing staff.  They want more done to protect jobs.  The SNP say the Scottish government’s hands are tied by Westminster’s refusal to allow greater borrowing. They have however welcomed the Chancellor’s new scheme to subsidise the wages of staff with reduced hours of work, up to two-thirds of their salary, and the extension of the cut in VAT for the hospitality industry.

There are fears though of big job losses to come, especially in the arts and sport who, without audiences, have no income at all.  Professional football clubs, for instance, were hoping to begin welcoming fans back to their stadiums soon but this has now been postponed indefinitely. The football authorities say the effect could be “catastrophic” with many teams forced to close unless there is government help.

In this fragile atmosphere, it’s perhaps understandable that there is continuing talk of Scottish independence to get away from it all.  What’s surprising though is that it is coming from the Unionist parties, who are increasing their opposition to a second referendum on the issue.  An attempt by the Conservatives to scrap the Referendum Bill, slowly making its way through the Sottish parliament, was predictably defeated by the SNP and the Greens.

The Conservatives did however succeed in amending the Hate Crimes Bill. The Justice Minister, Humza Yousaf, agreed to drop the clause which would have made it an offence to publish material which might “stir up hatred” in the community.  The Conservatives and many others, including the Law Society of Scotland, the Secular Society and the Catholic Church, said that would limit freedom of expression.  So instead the prosecution will have to prove that there was “an intension” to stir up hatred.

The fragility of our times is not confined to the law or politics, or indeed our health and our economy but to our climate too. Again, demonstrators are taking to the streets to mark the end of Climate Change Week.  And after the changeable spring and summer we’ve had, our farmers are reporting a very patchy wheat and barley harvest this year.  Plant diseases are also on the rise. The latest warning is of a fungus attacking our juniper trees, these days being used in the new craze for gin-making.

Unusually rough weather in America in recent days has forced a tiny bird to make an unexpected journey across the Atlantic to the Island of Tiree.  It’s the first time a yellow-bellied flycatcher has ever been recorded in Europe.  The sighting, in a garden at the south end of the island, has, of course, attracted the twitchers.  There have been the usual chartered boats and planes from all parts of Scotland, England and Wales filled with birdwatchers keen to get their own photograph of this rather puzzled little bird. He must be thinking that self-isolation is not that easy. 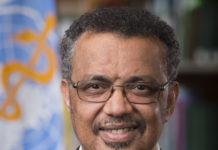