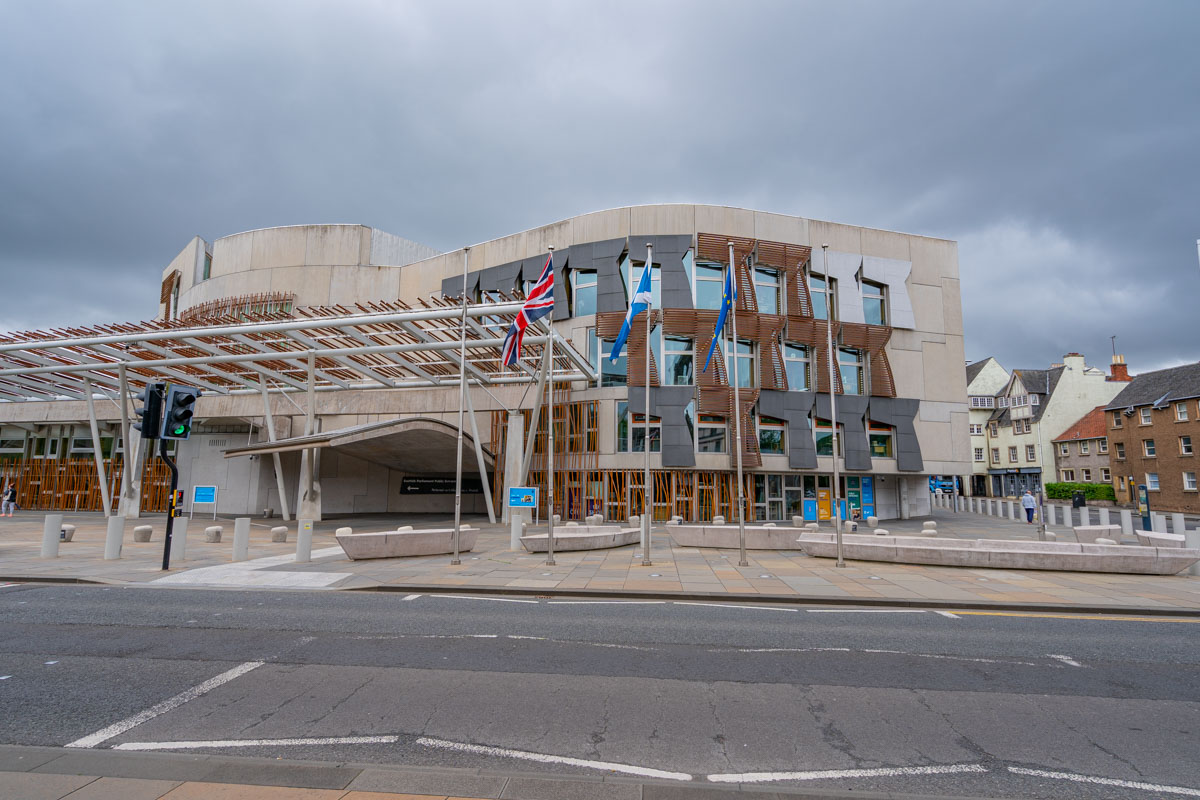 Scottish Greens accuse the UK Government of treating the devolved parliaments with contempt, ahead of Michael Gove’s appearance at Holyrood’s Finance and Constitution Committee today.

The Chancellor of the Duchy of Lancaster will appear online to give evidence on the UK Internal Market Bill, in place of the minister in charge of the bill, Alok Sharma, who has repeatedly refused to engage with the Committee.

Commenting, Scottish Greens co-leader and finance spokesperson Patrick Harvie said: “The evidence we have heard against this Bill is damning. As well as breaching international law it is a direct threat to Scotland’s ability to act in clearly devolved areas, and will destroy any remaining chance of a constructive relationship between the governments within the UK.

“Today’s appearance by Michael Gove is clearly no more than an afterthought for the UK Government, with the Minister in charge of Bill having decided that it’s not worth his time. We have no trust in their willingness to respect Scotland’s decision on legislative consent anyway, and if they force this Bill through it will undermine the Scottish Parliament’s very purpose by enabling Tory governments to veto any decision that threatens their right-wing deregulation agenda.

“We’ve seen the same contempt shown towards the Welsh Assembly and Northern Ireland, where ministers even admit the bill breaches international law. The Internal Market Bill is unlawful, it’s disrespectful, it’s dangerous, and it has to be stopped.”