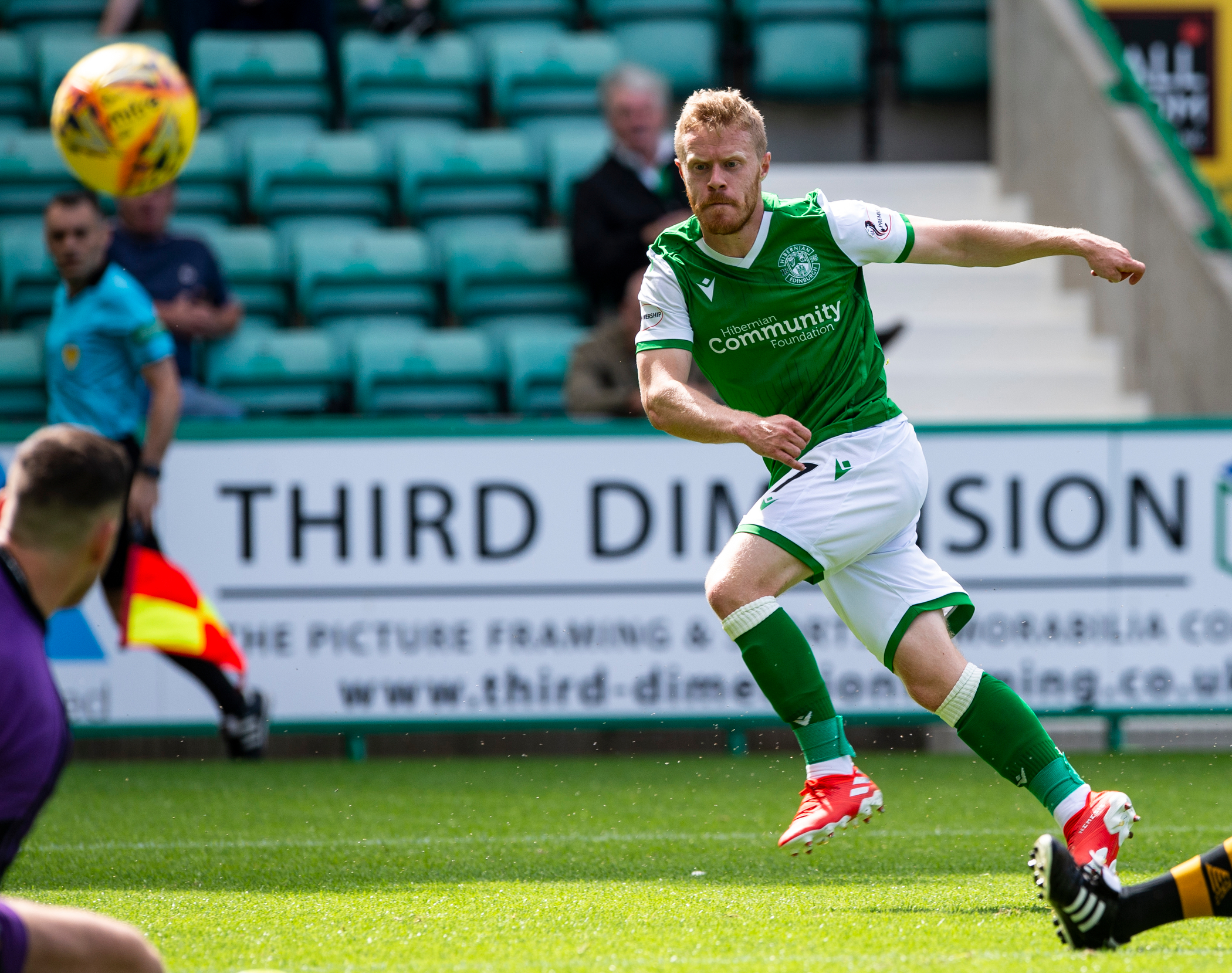 Former Hibs’ and Republic of Ireland international winger Daryl Horgan made a scoring start to his Wycombe Wanderers career this afternoon.

Brentford however edged into the Carabao Cup second round after a penalty shoot-out win against 10-man Wycombe.

Centre back Ethan Pinnock opened the scoring at the Bees’ new home, the Brentford Community Stadium, just after the half hour mark.

Horgan, who started on the bench made his debut for the Wanderers in the 64th minute replacing Alex Samuel.

With 13-minutes remaining Scott Kashket seized on his underhit pass to square for Horgan who fired the ball into the roof of the net from close range.

The former Dundalk winger then came close to setting up the winner for Wycombe,  when he picked out Fred Onyedinma in space away to his left, but  the ball refused to sit kindly and his shot was saved.

The game was decided on penalties and Horgan converted his spot-kick but Brentford went on to claim a 4-2 success.