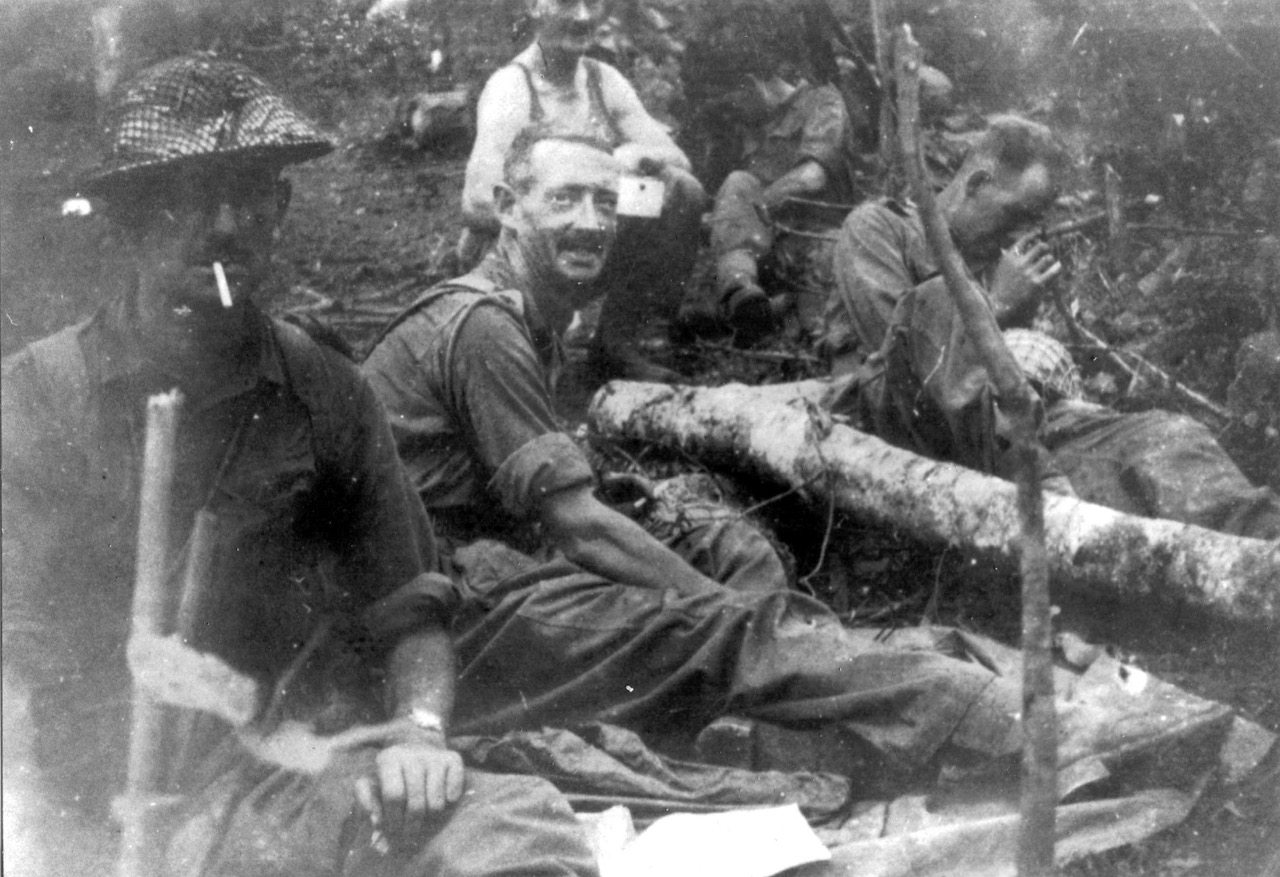 At 11am tomorrow, Saturday 15 August 2020, The Royal Scots will hold a small wreath laying service at Lauriston Castle, to commemorate the very significant service and sacrifice of the 1st and 2nd Battalions in the Far East From 1941 to 1945.

A total of 496 Royal Scots were killed or died while prisoners of war (POW).  A further 707 were wounded or were recorded missing, meaning a total of 1203 casualties.

The service will be conducted by their Regimental Association Padré, Reverend Ian May, and will take place at the garden and memorial stone in the grounds of Lauriston Castle.  The memorial commemorates the service of the 1st Battalion The Royal Scots and, in particular, its Carrier Platoon, in Burma 1943-45.

There are 14 trees planted in the grounds of Lauriston Castle as individual memorials to the 14 members of that Platoon who were killed in Burma.

Their Association Standards Party and a piper will be present along with representatives of the Association. The wreaths are being laid by Brigadier George Lowder, the Association President, and Louis Barnetson on behalf of his great uncle, Jack Barnetson, who lives in Edinburgh.  He served in The Royal Scots, fought in Italy, was wounded, and taken prisoner. Jack’s brother Alex, also a Royal Scot, was killed in Burma whilst commanding the Carrier Platoon.  Jack wrote a poem in memory of his brother that contains the following lines, “There are many kinds of sorrow in this world of love and hate, but there is no sterner sorrow than a soldier’s for his mate.”

The high number of casualties resulted from the Japanese invasion, battle, and eventual surrender of Hong Kong in December 1941.  During the battle 107 were killed and every survivor of the 2nd Battalion, The Royal Scots, became a POW.  A further 181 POW’s died when their ship, the Lisbon Maru was torpedoed and sunk whilst being transported to Japan where they would have been forced to work in mines or dockyards, in breach of the Geneva Convention.

The following Awards were made to soldiers of the Royal Scots for actions in Burma: –

Colonel Martin Gibson said: “Our Regiment feels very strongly that we should mark VJ 75 in this way to remember all the Royal Scots who fought and died in the Far East where World War 2 continued for over 3 months after celebration of Victory in Europe in May 1945. Some Royal Scots who took part in the crucial delaying battles of the Germans approach to the Dunkirk evacuation in May 1940 then made the ultimate sacrifice in the Far East. We will never forget.”