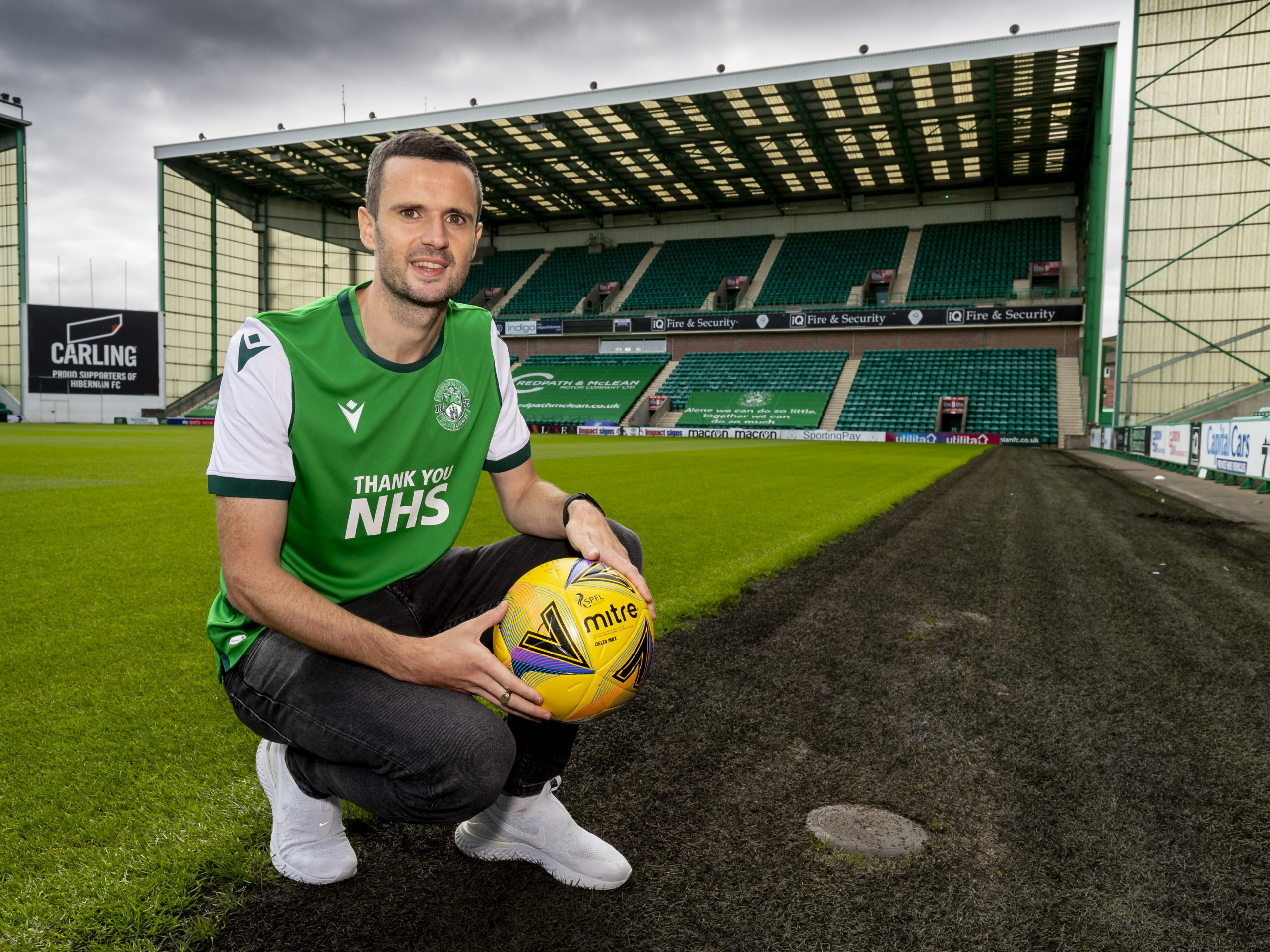 Hibs have signed Scotland international Jamie Murphy from Rangers on a season-long loan deal, with a permanent one-year contract to follow on.

Murphy kicked off his career at Motherwell, where he notched 34 goals in 176 appearances – in the process becoming their leading goalscorer in European competition.

A five-year stint in English football followed with Sheffield United and Brighton before he was tempted back north by Rangers in January 2018.

He enjoyed a productive 10-game loan spell at Burton Albion from last January until the break in play, with seven goals and two assists.

Jack Ross said: “Jamie Murphy is a player of proven quality in the top-flight of Scottish football, who has also picked up great experience in England and with the national team along the way.

“He offers us another option out wide to complement the creative players we can already call upon.

“For me, it’s also apparent just how keen he is to play football and win games. That comes through loud and clear and I have no double he’ll be a real asset for us.”

Jamie added: “I’m delighted to have signed for Hibernian and I’m just looking forward to getting started.

“No-one had to sell the club to me and I’m fortunate to know a good few of the players so I’m sure it’ll be a straightforward transition for me.