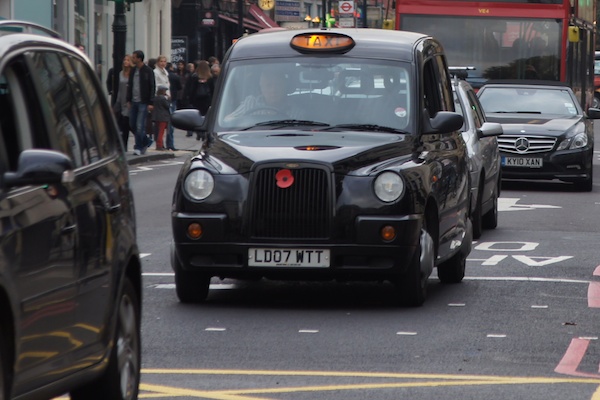 Politicians in the Capital are being urged by Edinburgh City Council to vote against extending licence fee deferral periods for taxi and private hire car drivers.

In light of the coronavirus crisis, in March this year the council decided to place civic, taxi and private hire car licence fees on hold for a three-month period.

With the deferral period having expired in June, the council says that private hire car and taxi trade bodies are now requesting a further three-month extension.

Fees vary amongst vehicles, but generally to renew a taxi licence for one-year costs around £365 and to renew a licence to drive taxi or private hire car costs £118.

According to the council, loss of income to its Licensing Service between March and June will be around £740,000.

While officials have recommended refusing to extend licence fee deferrals, the decision ultimately lies with members of the council’s Policy and Sustainability Committee, who will vote on the issue at a meeting this Thursday.

Should committee members go against official advice and vote for a deferral extension, the council says this would raise overall loss of income to the Licensing Service to approximately £898,000.

However, Scott Blair, Chair of the Edinburgh cab branch of Unite the Union, says that taxi drivers plan to pay all licensing fees eventually and the council therefore should not be short of any income.

Rather than defer licence fees until September, because taxi testing centres have now reopened, Mr. Blair would isntead like to see drivers offered discounted fees.

Willie Thomson, regional officer for Unite the Union, said: “This is a trade in crisis, where the public use of cabs is down 70 per cent.

“It’s time for the City of Edinburgh Council to show its support for cab drivers in Edinburgh and we call for a reduction in the licensing test fees until the trade returns to pre-covid levels.

“Other licensing authorities have reduced or cancelled annual fees at this time and Edinburgh should follow these example.”