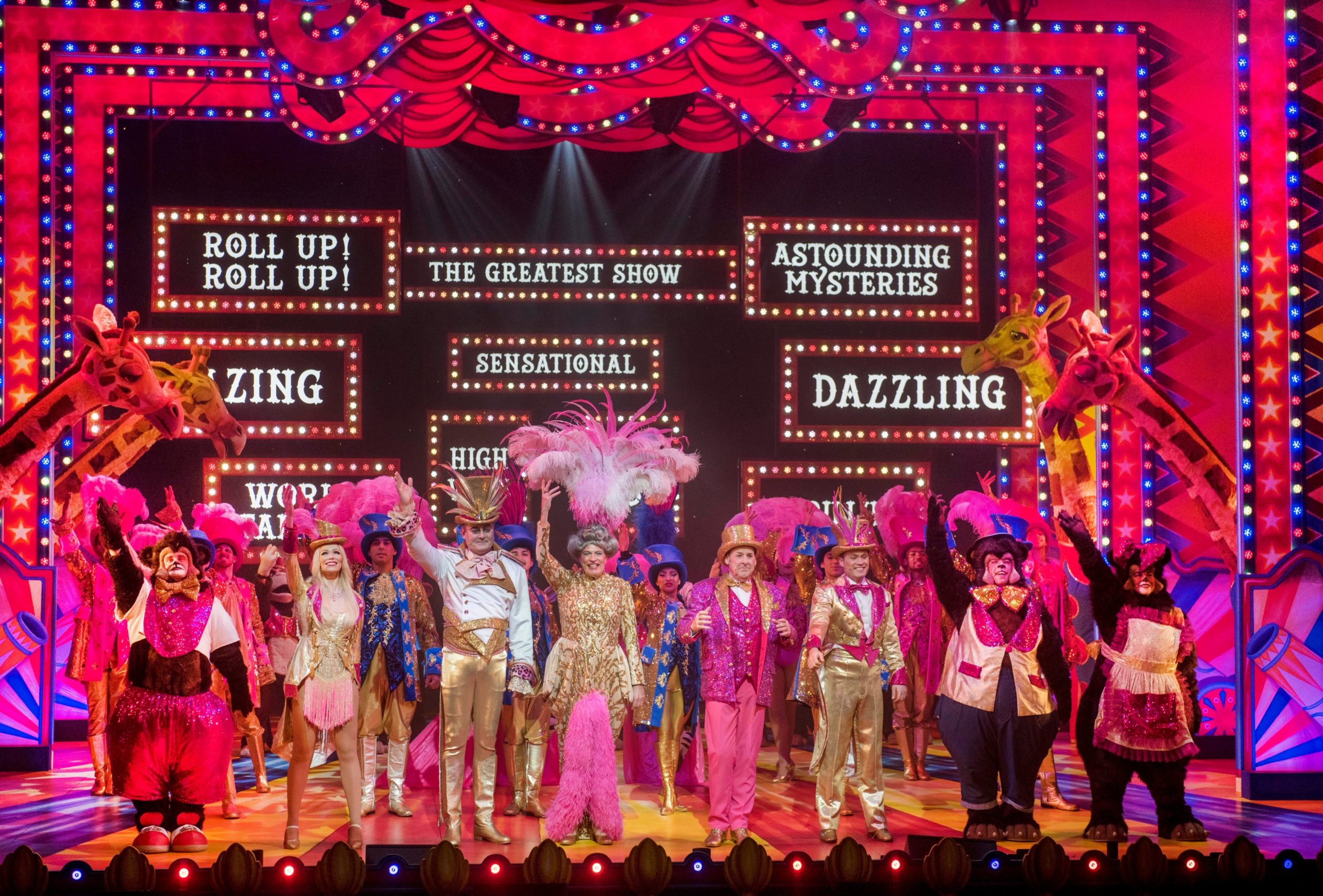 Think of panto in Edinburgh and you inevitably think of Andy Gray, Grant Stott and Allan Stewart.

They have been treading the boards at Christmas since 1998 in one show or another, attracting around 90,000 people to the King’s each season.

We also have to include Jordan Young, the newest recruit, who joined the team last Christmas, and is now firmly part of the family. A graduate of Queen Margaret University, he has also appeared in Filth, River City and was in panto with Elaine C Smith in Aberdeen for a number of years.

Allan had just finished the run of his Big Big Variety Show at the King’s celebrating 60 years in show business when the pandemic closed the theatre. Grant and Andy were also in the show which kicked off with Stewart singing I’m Still Standing.

They are all very adept at poking fun at each other as well as themselves, but I must reveal that during the podcast there was a moment when I made Andy Gray cry. Andy has been shielding at home for three months, and when we spoke he had just come back from his first walk out of doors.
It was nothing to do with that though that made him well up. It was the thought there might be no panto. Of course it was a bit of a gag, and although they know how to make you laugh, there is a serious side to what they can do if there is no panto.

Andy has calculated how much time they have spent talking and laughing together in the dressing room during the intervals over the twenty years or so they have been on stage together. It’s easy to understand the kind of chats they might have had – we ran out of time during our call they had so much to say and joke about.

The truth is that nobody knows yet whether audiences can come back to theatres, or indeed when it will happen. So for the moment the panto boys Zoom together on Thursday nights to keep in touch. We recorded our call together on Zoom, with some individual audio recording too.

Allan is in London with his family where he has finally made a viral video with his version of Bowie’s Space Oddity, recorded in tribute to Captain Sir Tom Moore who raised multi-millions in England. He recorded the charity number at his son’s recording studio, and Ryan Dewar or Wonder boy made the video to go with the song. With 750,000 hits on the video within days he said he was ‘really chuffed’.

But he says he is still in awe of Grant’s video called Save Lives which is another rendition of his trademark, That’s Fife accompanied by photos of Edinburgh’s empty streets from photographer, Tom Duffin, again edited by Ryan.

So, the panto might be on and it might be off and they discuss the wealth of possibilities on Thursday nights. Grant said: “The only form of information I have had from a reliable source was from Fiona, the new Chief Executive of Capital Theatres on my show. I asked the question and she genuinely doesn’t know either. They are following everything week by week regarding government and health advice. As we stand nobody knows.”

But there are all sorts of ideas using technology – including the possibility of using canned laughter in an empty theatre while recording.

Panto is very much an in person experience as Andy explained. He said: “Theatres need to get people in the doors. That’s why they are there in the first place, and they need to make money. If there is ay kind of social distancing whatsoever it will affect the atmosphere, the number of people in the theatre and ticket prices. There are a lot of decisions to make. It would have to be something that the theatre company and the production company were on board with too. It would have to look good.”

Jordan explained that the art form of panto is unique. He said: “The entire thing is that you need the audience there. If you tried to recreate this on Zoom you could never recreate the timing or what the live feeling really is.”
Andy outlined the way that Scottish panto is a peculiar brand of its own, based as it is on music hall. It has drama, music, as well as beautiful scenery and costumes.
We just have to hope that Allan gets to wear his dresses on stage this winter, rather than saving the dressing up for the Zoom calls with the boys. 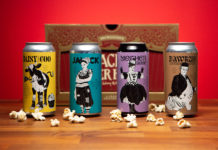 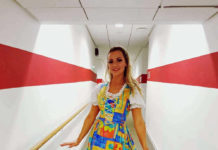 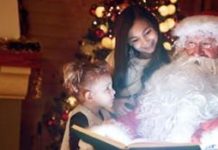 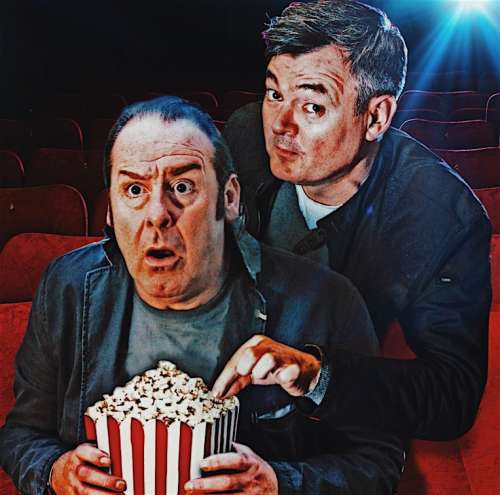 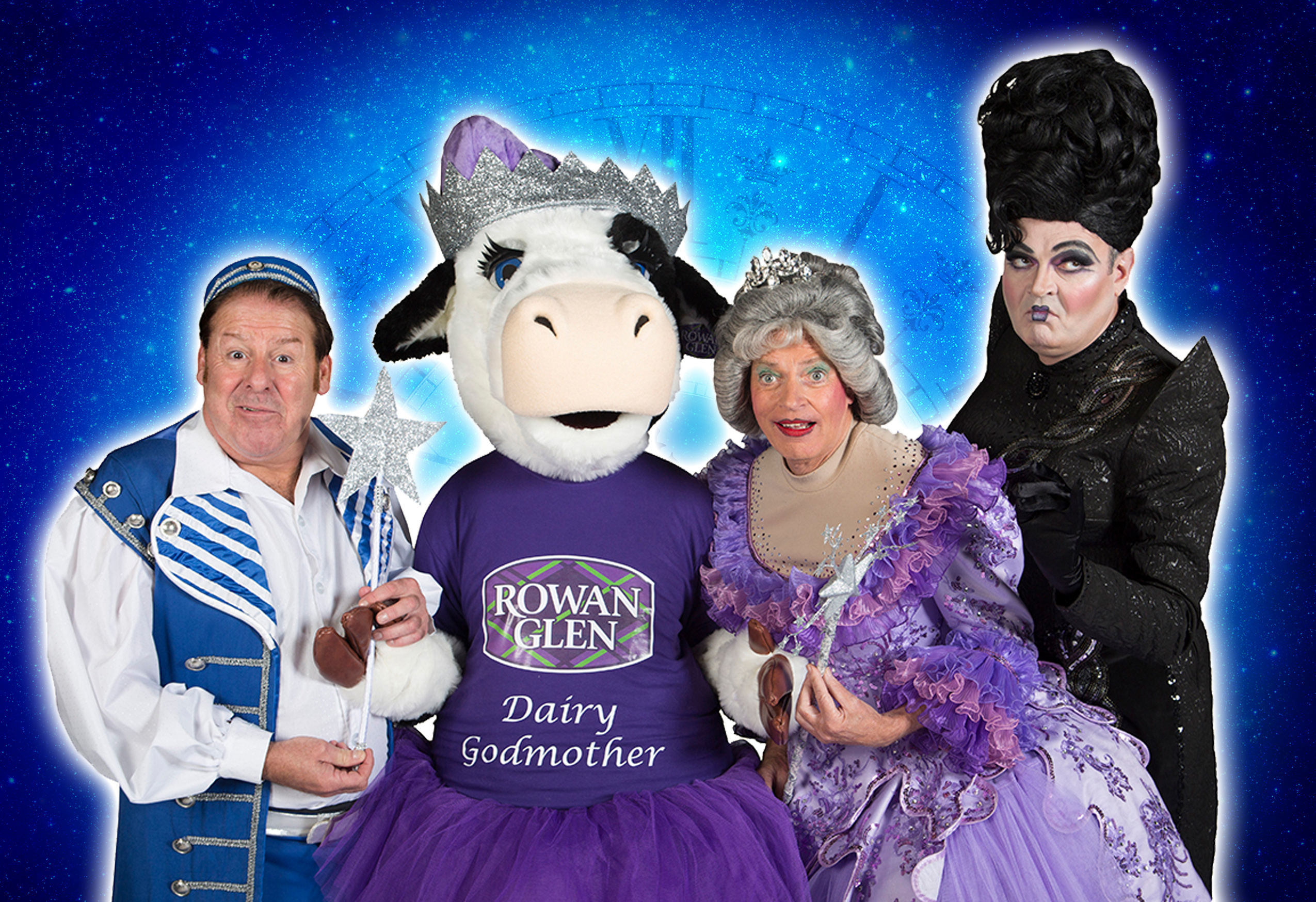