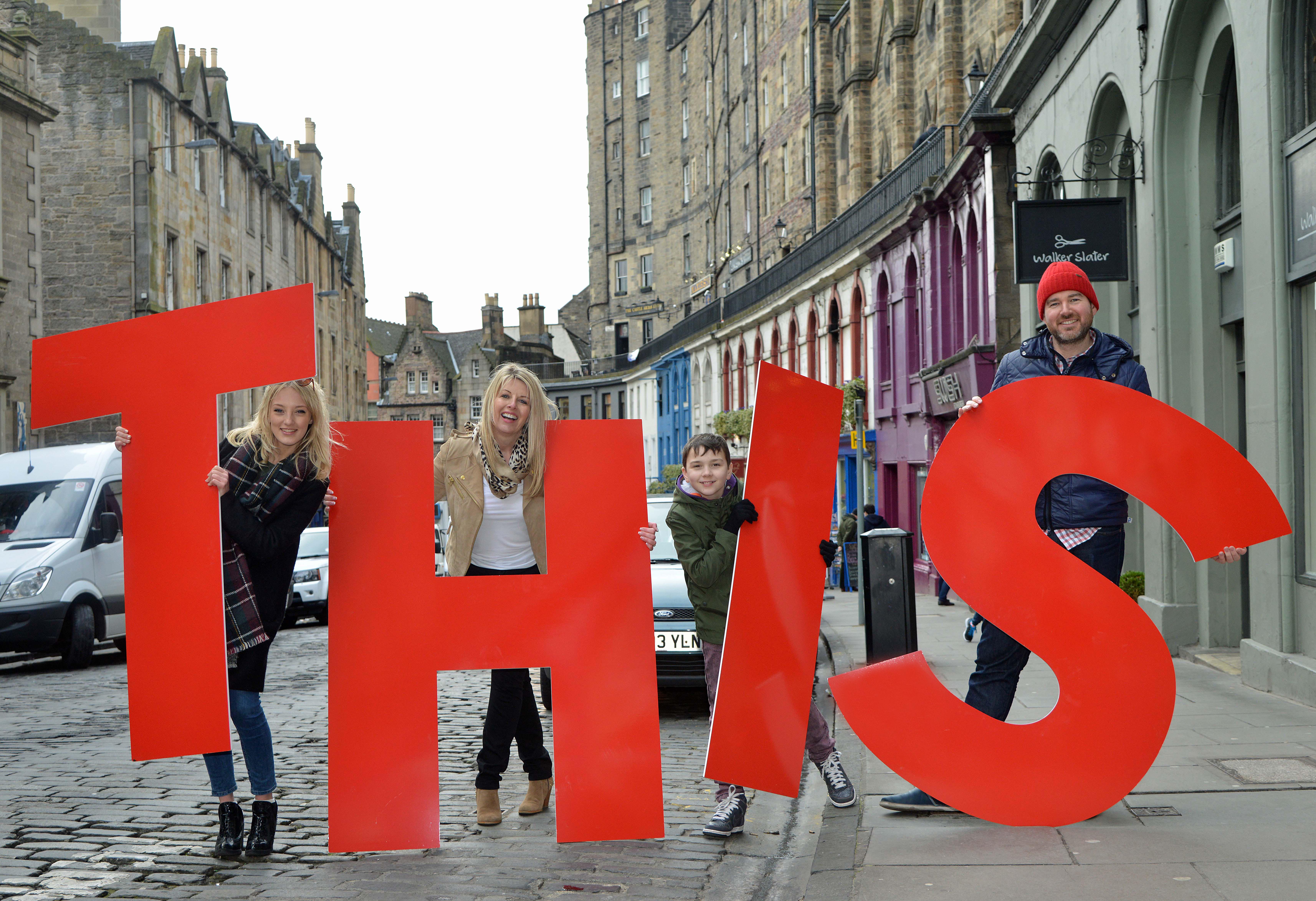 The council has agreed today to transfer all assets and current staff to the council, apparently fulfilling the barely concealed desire to rid itself of the arms length body and take responsibility for marketing of the Scottish capital in house.

In addition the council will contribute £55,000 to the Edinburgh Tourism Action Group (ETAG) to help them implement a tourism and hospitality sector recovery plan. The council report includes the Resilience Reboot Recover plan outlined by ETAG as a way of saving the 18,000 Edinburgh jobs in these sectors which represents £1 billion of tourism related revenue.

The Council will also focus on a long-term approach to business tourism which is considered important to the city’s hospitality sector, and will work with industry and Scottish Government to secure more resources for the campaign.

This matter was discussed most recently at the council meeting of 11 June, when Director of Place Paul Lawrence was unable to confirm the number of employees remaining at the company. The report produced for today includes reference to some more detail and also outlines some of the discussion which has taken place behind closed doors on what the council call the B agenda.

Despite the detail, Conservative Group leader Iain Whyte said he wanted more information on the financial position. He said: “There is an important principle here. If this was any other company that the council was taking over then we would be clear about what the liabilities are. We have questioned the new board and their actions through the transition which they actually started. This has cost a huge amount, the company’s liabilities are unknown and no accounts have been filed. The public need answers here as they are footing the bill.”

Cllr John McLellan supported the Conservative demands for a delay in taking Marketing Edinburgh in house until the company’s liabilities are determined. He said: “This is a question of good governance. We don’t disagree that we must support tourism, but we have unanswered questions about how we have come to this position on Marketing Edinburgh. There’s something strange here and we have no adequate answers about the company. There are still some allegations about the previous board. We question why the proper processes of winding up have not gone ahead. This is deeply fishy and we are very uncomfortable about how this has been handled.”

Following the meeting Cllr McLellan told The Edinburgh Reporter: “For the council to be taking on liabilities which officers openly admit they do not fully understand, even if they are slight, beggars belief.
“But even more staggering is that having taken full control of the company and appointed a board made up entirely of councillors, that it has failed to submit accounts for seven months, incurring fines and damaged their own reputations in the process.

The Council Leader said that he wants to get on with this now. He said: “Edinburgh has a lot to offer and support for business must be channelled in the right way and we must do this work now.” He also accused the Conservatives of revising history by placing on the record that they had been offered a place on the board for one of their elected members which they had refused last autumn.

The council has spent £1.2 million since March last year on reducing the organisation to its current mothballed state. The report today explains that “the on-going revenue cost of the Council taking over and managing the digital assets which Marketing Edinburgh currently maintains and updates is estimated to be circa £135,000 per annum and there is currently an annual budget of £50,000 for this therefore the additional cost to the Council would be £85,000. The cost in 2020/21 is expected to be in the region of an additional £65,000.”

These figures have not included any income from the website and social media channels, which are of course company assets. In previous company accounts the income from these ran to tens of thousands.

As an aside, the report also confirmed that these costs will be met from the Place Directorate revenue budgets, but that Directorate has already exceeded its budget in the current financial year.

On the B agenda at the council meeting of 31 March 2020, the council was able to rely on the disruption of Covid-19 as a ‘significant impact’ on the company’s projected income in a new business plan produced by the board who said it would no longer be able to deliver the business plan they had drawn up.

Conservatives wanted the report continued to allow the extent of all liabilities to be set out in full. Cllr McLellan said: “How can we agree to transfer liabilities when we don’t know what they are?” The Director of Place confirmed that the liabilities may be in the region of £200,000.

Cllr Melanie Main said that in contrast to the Conservative Group, the Green Group are absolutely clear about the details of the report.

What has happened previously

Marketing Edinburgh was set up by the council as an Arms Length External Organisation (ALEO) to market the city and attract footfall to city centre businesses.

It had many parts to it, including Convention Edinburgh and Film Edinburgh. The council has been advancing a mothballing plan on the company, leading to redundancies. We understand that around half a dozen roles now remain and these employees will now be directly employed by the council under the Transfer of Undertakings legislation.

The company assets include the website edinburgh.org which Marketing Edinburgh built and launched in 2014 under the thisisedinburgh.com address. They then acquired the new domain from VisitScotland who owned it previously and used it to drive traffic to their own website. This website has earned tens of thousands of pounds in the form of advertising for Marketing Edinburgh, and meant that any searches for Edinburgh in Google brought up that domain on a Page 1 position.

In 2018/19 the council approved funding of £890,000 to Marketing Edinburgh, but proposed a cut of £300,000 in the following financial year 2019/20. This was part of a move by the council in setting their revenue budget in February 2019 to reduce funding for Marketing Edinburgh by £790,000 over two financial years. This, despite the return on investment reported by the organisation of 9:1, which in any language appears to be a success. A great number of industry bodies protested against the cut.

The board of Marketing Edinburgh under its then Chairman, Gordon Robertson, produced a report last autumn which would have required funding of £450,000 in the current financial year to implement, and which would have taken the body forward to a position where it did not need as much council funding in future. The council did not accept the board’s recommendation and the entire board resigned in protest. That board all worked for the company without remuneration, but with someone like Gordon Robertson, the marketing director at Edinburgh Airport, the calibre of the board was regarded as very high.

The board of Marketing Edinburgh since November 2019 is composed of three councillors – Kate Campbell, Mandy Watt and Clare Miller – and the accounts due to 31 March 2019 remain overdue. They ought to have been lodged by 31 December 2019 and the penalty is likely to be in the order of £1,500 already. This is a criminal offence which can lead to the directors being fined personally by the courts. Any criminal proceedings are separate from the late filing penalty.

Cllr Kate Campbell who is on the board confirmed during the meeting today that the auditors of the company have delayed lodging the accounts as they awaited the resolution by the council on the company’s future. She said the auditors felt this decision would ‘materially impact the company’.