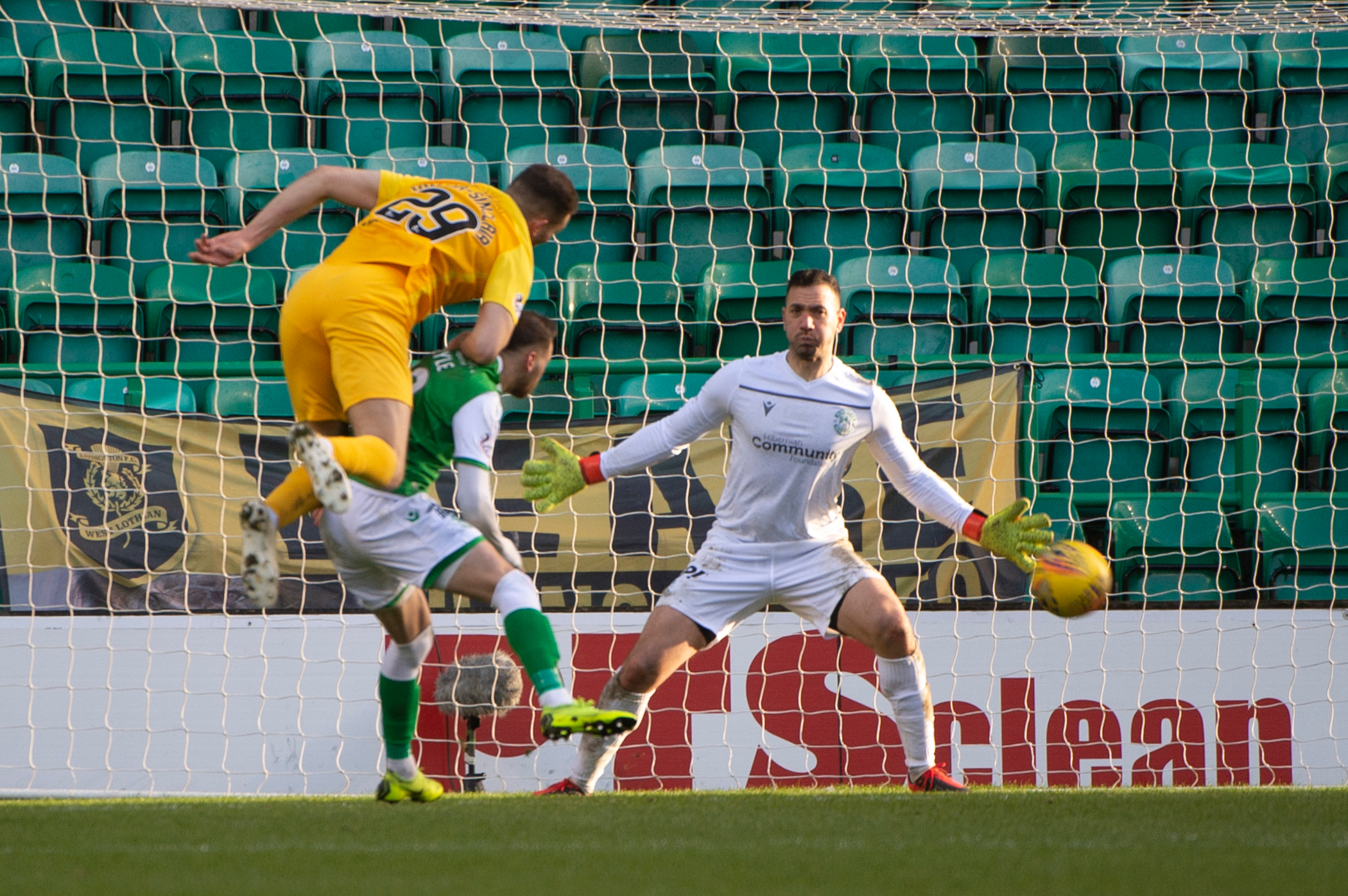 Hibs Chief Executive Leeann Dempster is looking forward to fans returning to Easter Road which has been pencilled in for mid-September or potentially before that if the club were allowed to be part of a test event.

First Minister Nicola Sturgeon this week said that a limited number of fans would be permitted entry to stadiums from 14 September and Hibs are due to play Rangers at Easter Road a few days later.

That obviously depends of the reduction in the number of people contracting COVID-19.

Football was suspended in March and since that time Celtic have been awarded the league title whilst bottom of the table Hearts were relegated.

At that time Hibs were in the top six however they were overtaken by St Johnstone on an average points per game basis.

With no income, Hibs along with every other club has struggled financially with players agreeing to wage deferments and talk of redundancies amongst staff however with the Premiership kicking off tomorrow there is some light at the end of the tunnel.

Ms Dempster told Sky Sports: “We want to get life back to as normal as we can, but we understand there are restrictions. Looking forward to a date, looking forward to some test events and we’d love to be part of that.”

”Everybody has had massive challenges with COVID-19 and I think we’ve been no different. It’s had a material effect on us. We won’t pretend.

“I think we started to see a change when we got the players back, and at that point we were still under lockdown, so there were lots of things we had to do to get them back in and training.

“Then you go to contact training and before you know it we’re in a situation where we’re going to have a match.

“We’re trying to look forward now. We’re looking forward to September and onwards where we get supporters back into the stadium and back to some sort of normality whatever that might mean.

“But it’s been difficult. I don’t think we can pretend otherwise.”