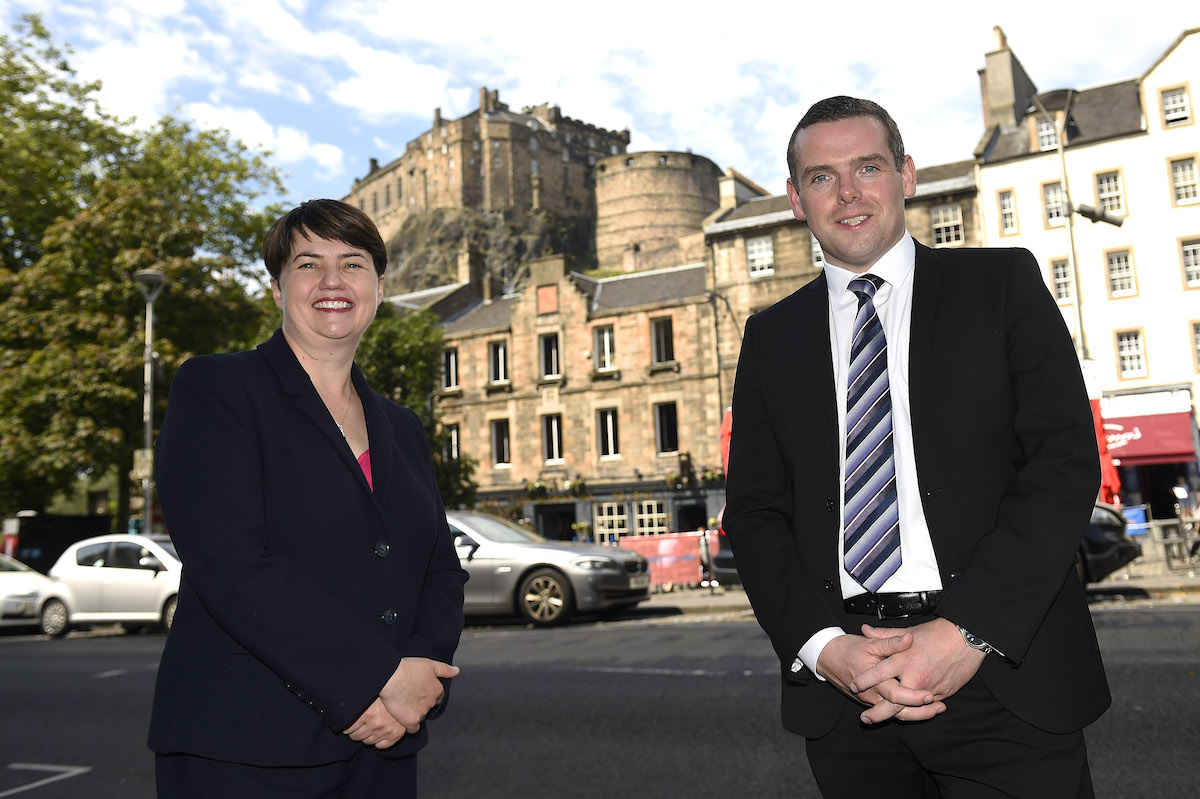 The Management Board of the Scottish Conservative and Unionist Party has today approved the procedures for the election of the Leader of the party following the snap resignation of Jackson Carlaw yesterday.

As per the procedure for the Leadership Election a candidate must receive 100 valid nominations in order to be successfully nominated.

The procedure is set out in the document which you will find below.

Douglas Ross is the first out of the gates in the leadership election race to become figurehead of the Scottish Conservatives and Unionist Party. Ross is the MP for Moray, a seat which he took at the 2017 election from Angus Robertson who may yet win the SNP nomination for the Edinburgh Central seat at Holyrood which Ruth Davidson currently holds. He is a football referee and was criticised for preferring to referee a match rather than attend the House of Commons to vote. Earlier this year some praised him for resigning as Scotland Office minister in the wake of the Dominic Cummings affair during the Covid-19 pandemic.

Ms Davidson has endorsed Mr Ross in his leadership bid. She was leader until earlier this year, quitting to spend more time with her family. Davidson has today been appointed to the House of Lords and will take up her seat there after the Scottish Parliamentary Elections in 2021. She had already indicated she would not be standing again.

Who will the Tory candidates in Edinburgh Central be? The choice is perhaps Iain Whyte, current leader of the Conservative Group on the council, probably the man who will be considering whether to topple the SNP/Labour coalition in light of yesterday’s resignation by another SNP councillor. This leaves the Conservative group as the single biggest on the council, and we understand they could demand the right to form an administration. It is unlikely however that any other political groups, except perhaps the Liberal Democrats, would throw their lot in with the Tories.

And other prominent Tory councillor, Cllr Joanna Mowat may well take a shot at Holyrood, and Cllr Scott Douglas might be poised to seek nomination too.