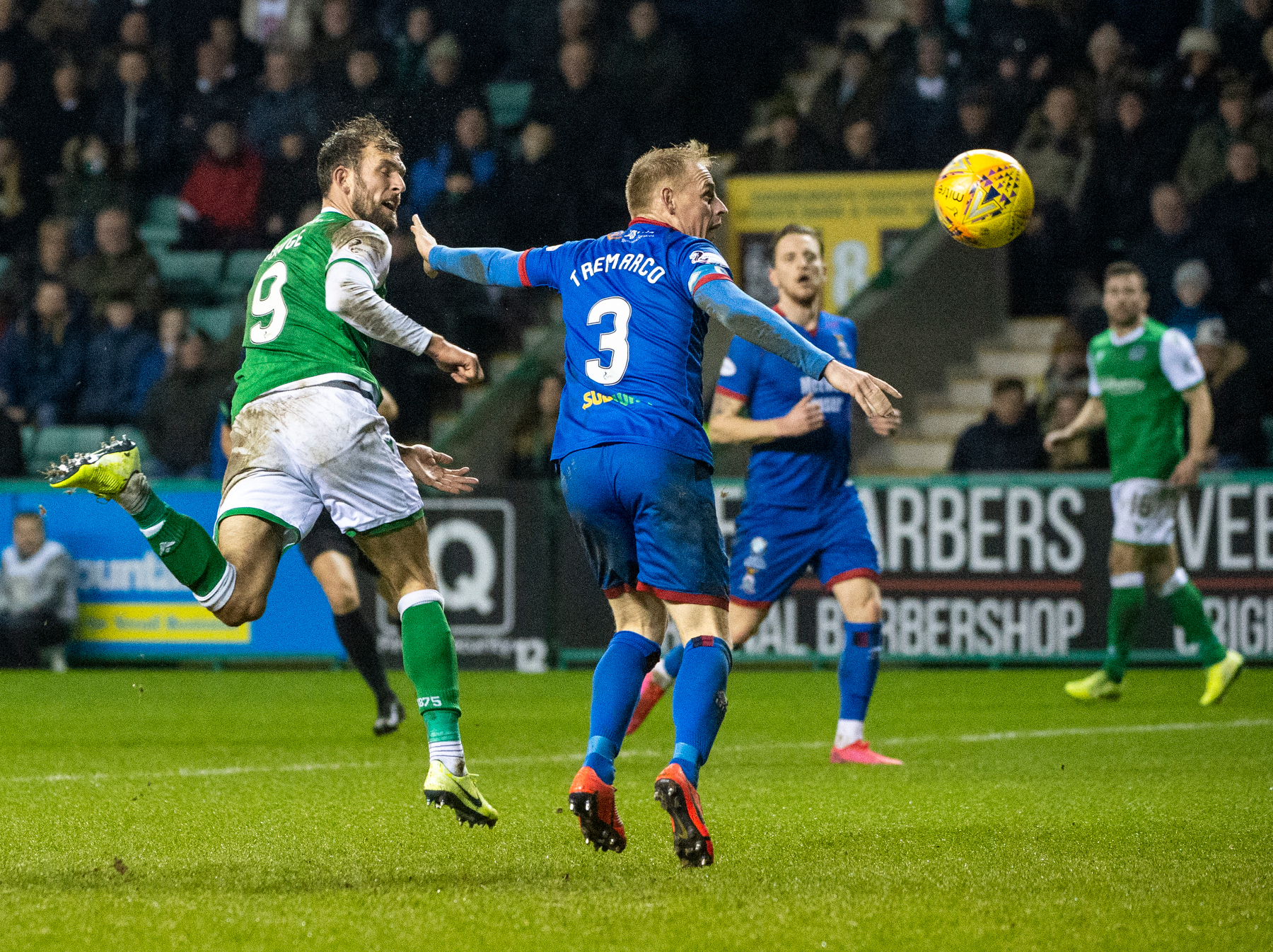 This is an incredible amount considering that it is still unclear when fans will be allowed back into the stadium.

National Clinical Director Professor Jason Leitch suggested that could happen in October, but warned it was not certain that would happen.

Season ticket holders are guaranteed to be able to watch the home games which will be played behind closed doors on Hibs TV in the meantime.

Fans will find out on Monday who Hibs will face on the opening weekend of the season which is currently scheduled for the 1st August for top-flight teams.

Head Coach Jack Ross told fans: “On behalf of the coaching staff and players, I’d like to say a huge thank you to all those Hibernian supporters who’ve purchased a season ticket to date.

“Your ongoing support and loyalty is greatly appreciated by all of us at HTC (Hibs training centre) and we look forward to seeing you all again soon.”

Leeann Dempster said: “An unbelievable effort. On behalf of everyone at the club, thank you.

“We know not everyone is in a position to buy a season ticket and many of you have helped the club in a host of other ways. It doesn’t come as a surprise but it’s humbling all the same.”

Season ticket sales are temporarily offline to allow staff to complete the necessary paperwork but will go live again at 5pm on Wednesday.

The Ticket Office is closed at the moment, with staff working remotely.

Any questions should be directed to tickets@hibernianfc.co.uk or the temporary dedicated phoneline – 07783 626141.