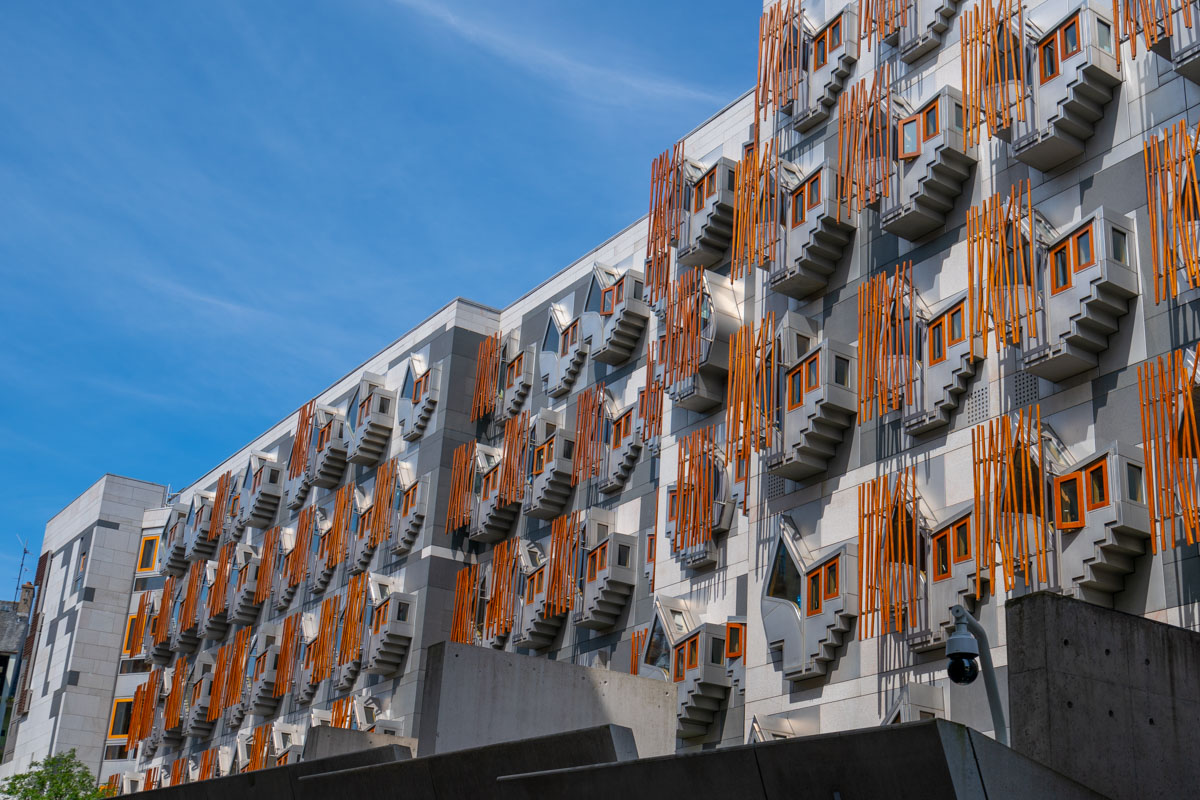 The Edinburgh Reporter is an independent news organisation and is a member of the Independent Community News Network along with almost 200 others across the UK.

The trade organisation has been lobbying the UK and Scottish governments for some funding help in the way of advertising since March. Other newspapers such as those run by JPI Media or Reach have had the benefit of such spending in the form of UK Government public health messaging. ICNN members have received nothing from that.

At last there is s one good news as it has been confirmed that The Scottish Government will include ICNN members in their proposed campaign which is about to begin. It was announced by Kate Forbes, Minister for Finance on 14 May 2020.

In a letter sent earlier this week in response to an enquiry by our colleagues, Shetland News, the Public Health Minister, Joe FitzPatrick, confirmed: “This significant investment designed to provide a valuable economic stimulus for the newspaper industry in Scotland, would also support the need to communicate vital covid-19 messaging and advice.

“The government has appointed Republic of Media as the agency which will provide media planning and buying services supporting Healthier Scotland campaigns. Mass market media such as radio, TV, press and digital are considered to be most cost efficient in reaching large numbers of citizens in Scotland and are utilised in most advertising campaigns.”

“Activity up until October 2020 will focus mainly on coronavirus public information adverts and following that other priority campaigns will run until March 2020. The press partnership will also include advertising in National, Regional, Local and community press titles across Scotland. Detailed allocations will not be agreed upfront and will instead be reviewed on an ongoing basis, dictated by the Scottish Government’s overall communication requirements.”

Emma Meese, Director of ICNN, said: “We’re delighted that The Scottish Government is including our members in its public health campaign.

“Independent news titles, like The Edinburgh Reporter, are highly trusted and widely read. Inclusion of ICNN members in this campaign shows just how much they are valued in Scotland. I applaud both Scottish and Welsh governments for recognising the valuable role independent news publications play in safeguarding the public, during the current crisis. Meanwhile we continue to appeal to UK Government to follow their lead by opening up the UK public health campaign to all trusted independent titles across the UK.”

In addition to the Scottish Government monies, ICNN have also lobbied Facebook for some support and a UK wide Facebook campaign will begin on 22 June 2020.