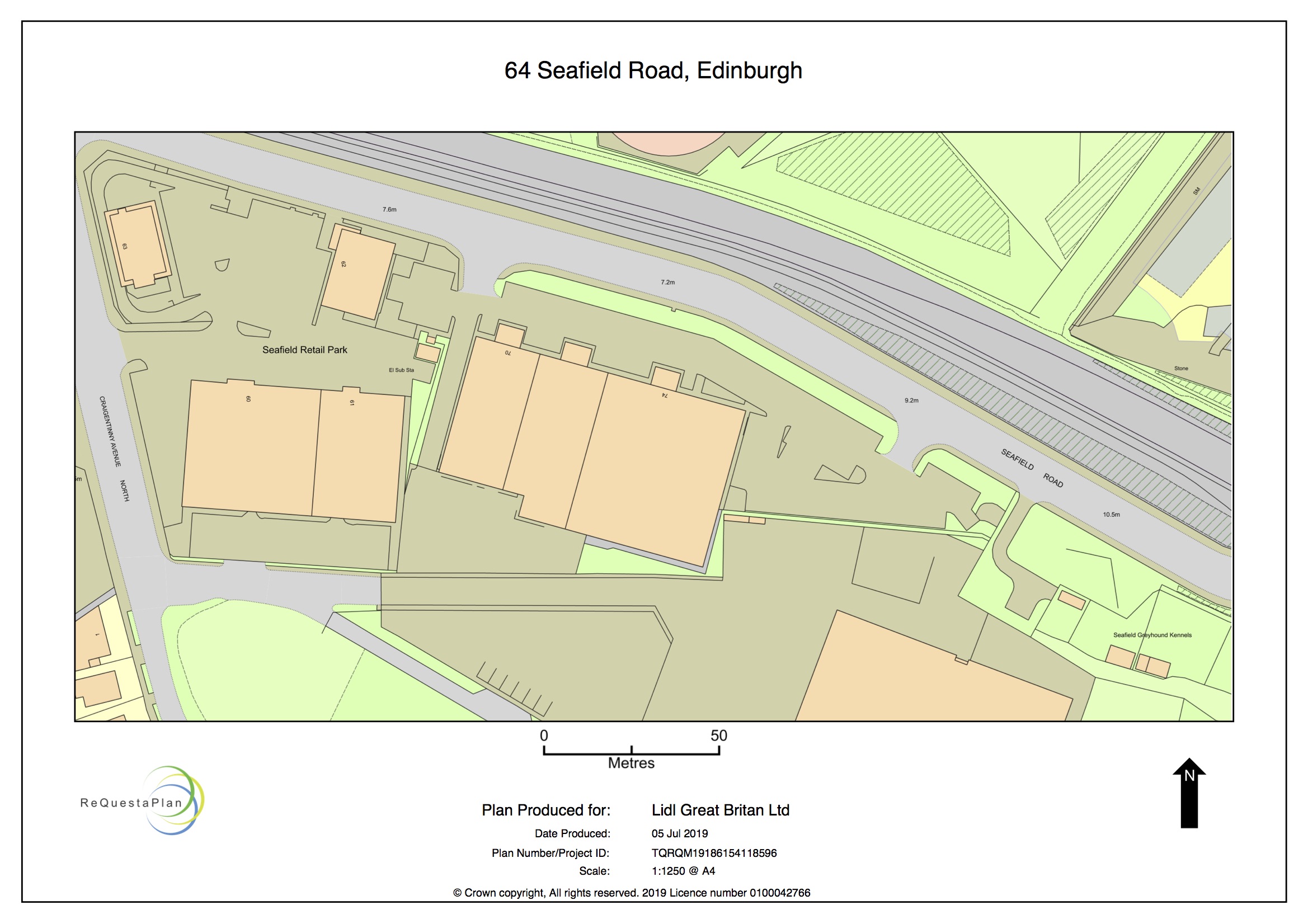 Councillors discussed the application by Lidl to use the former B&M store at 64 Seafield Road for sale of food goods with related car parking this morning.

The change of use application was refused by majority of 7 votes to 4, despite a spirited level of support by Conservative councillor Cameron Rose. He commented that there is a lot of support from residents in favour of a new Lidl store on Seafield Road.

Local councillor Depute Provost Joan Griffiths explained that many people in the area are elderly and so would not be able to walk the 17 minutes or so from the nearest housing to this store for food shopping.

Cllr Neil Gardiner, Planning Convener, said that the city very much welcomes any investment from Lidl but urged the retail company to go and think again about finding a city centre location.

He commented that the crossing to the cycleway on the other side of the main road was not a reasonable one, and that the main mode of transport would be by car which runs against national guidance. He also said that it would not be right for councillors having listened to so many deputations on climate change to simply keel over in favour of the application. He said that out of town retail will not address climate change whereas High Street retail will. He concluded: “We don’t need to settle for second best.”

Vice-Convener, Cllr Maureen Child, said that in terms of the Local Development Plan there had been no ‘material change’ which would allow this application to be approved. She pointed out that applications have been made before for out of centre locations and turned down. She also explained that this area is not conducive to getting to and from the store by walking or cycling, and that she recommended the ‘car based proposal’ was refused.

Conservative councillor Cameron Rose supported the application along with his colleague Joanna Mowat. Cllr Mowat explained that this had been supported by around 55% of residents who replied to the public consultation saying would like this store. She also pointed out that it is simply a change of use from one retail class to another, and that there had been a precedent set for this at one of the stores at Craigleith.

Liberal Democrat councillor Hal Osler supported the application saying it would be better to have this unit used rather than empty.