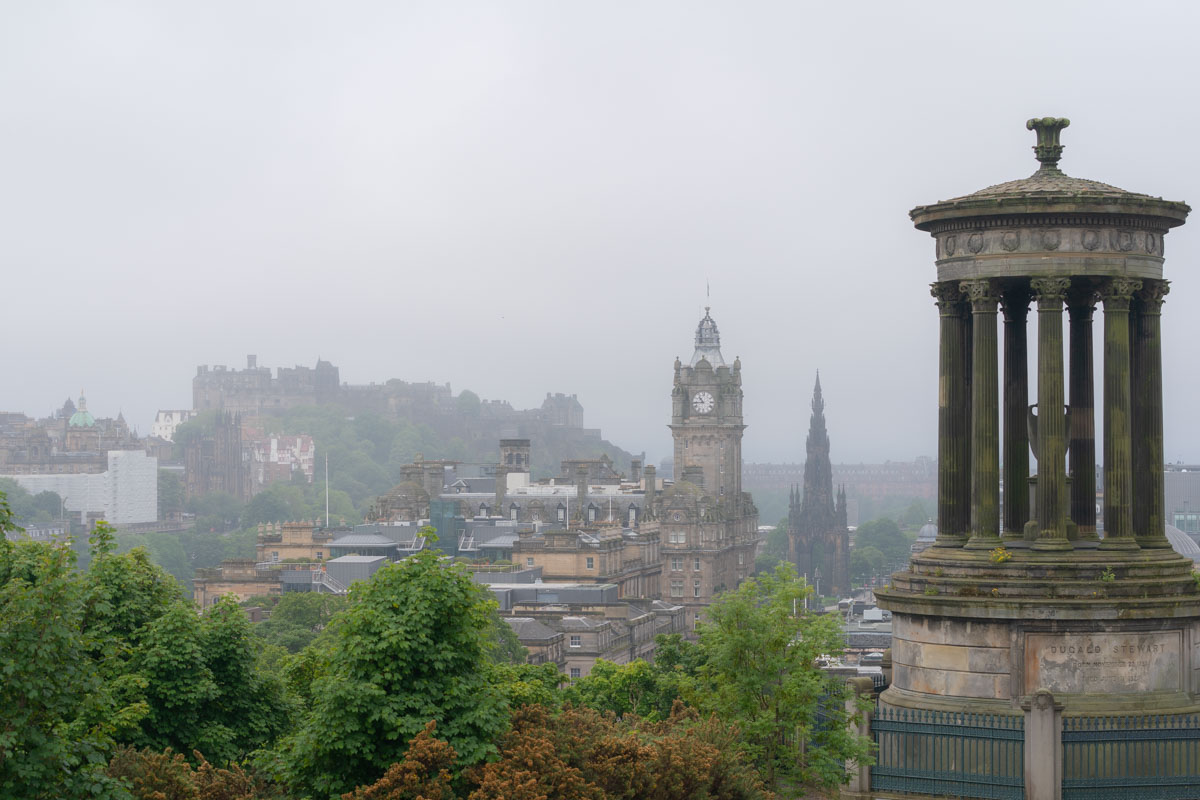 Are you sitting uncomfortably? Black lives matter. It shouldn’t need said, but it does.

There are at least 40,000 Edinburgh residents who are non-white, and 5,500 of those citizens are black. It’s worth mentioning this number is a significant underestimate of the make up of our communities.

Justice Secretary, Humza Yousaf spoke powerfully in parliament about being the only non-white person in 99% of the meetings he attends. Listing senior appointments in Scotland: Chairs of public boards, High Court judges, Chief Constable, all Deputy and Assistant Chief Constables and a range of others. This list was each time concluded with a word – white. It was a powerful way of articulating that leadership roles at a national level do not reflect our society.

It’s our collective shame that Edinburgh’s councillors, MPs and MSPs are all white, bar one.

I know we can do better. I know fantastic candidates like Mridul Wadwa, who stood for Council in 2017, will serve our City in future.

Public and private sector still have a long way to go before positions of leadership are open on equal terms to non-white people. Articulate black and ethnic minority students have spoke at City Chambers to press for change a number of times, and this has lead to action being taken forward to tackle bullying, prejudice and promoting equality.

It won’t be enough. We know it won’t be enough because we know that racism in our society is a bigger problem than one organisation taking forward a policy – regardless of how strong that policy is. There are systemic, underlying causes which we all have a responsibility to eradicate.

In understanding why there are still differences in treatment we can’t escape Edinburgh’s past. The debate on how we tackle prejudice as a city is not an event, and not solely focused on our history but it is relevant for the here and now.

It’s been a privilege to work with Professor Sir Geoff Palmer in the last few days to help set the historical record straight on the slave trade and in particular the role of Henry Dundas in delaying its abolition by 15 years. I know many want the statues of slave profiteers removed – I’d have absolutely no sense of loss in doing so. But I’d make a plea to listen to the views of black citizens first. Sir Geoff Palmer has a strong view on this: “if you remove the evidence, you remove the deed.”

A streaming service generated a great deal of debate for removing “Gone With the Wind” on racial grounds – if you’ve seen the film you’ll understand why. However it’s also worth remembering that Hattie McDaniel won the Oscar for Best Supporting Actress for her role in the movie. She was the first black actor to win an Academy Award and it’d be 24 years before another black actor would win. An important moment in black artistic history that shows the attempt to delete racism runs the risk of deleting black history.

I applaud black and ethnic minority citizens for standing up and saying enough is enough and I stand with them.

It’s not good enough to be non-racist, all of us have to be anti-racists.

It’s all unacceptable. It should all make us feel uncomfortable. And we should all call it out and act to drive racism from our society to the history books.