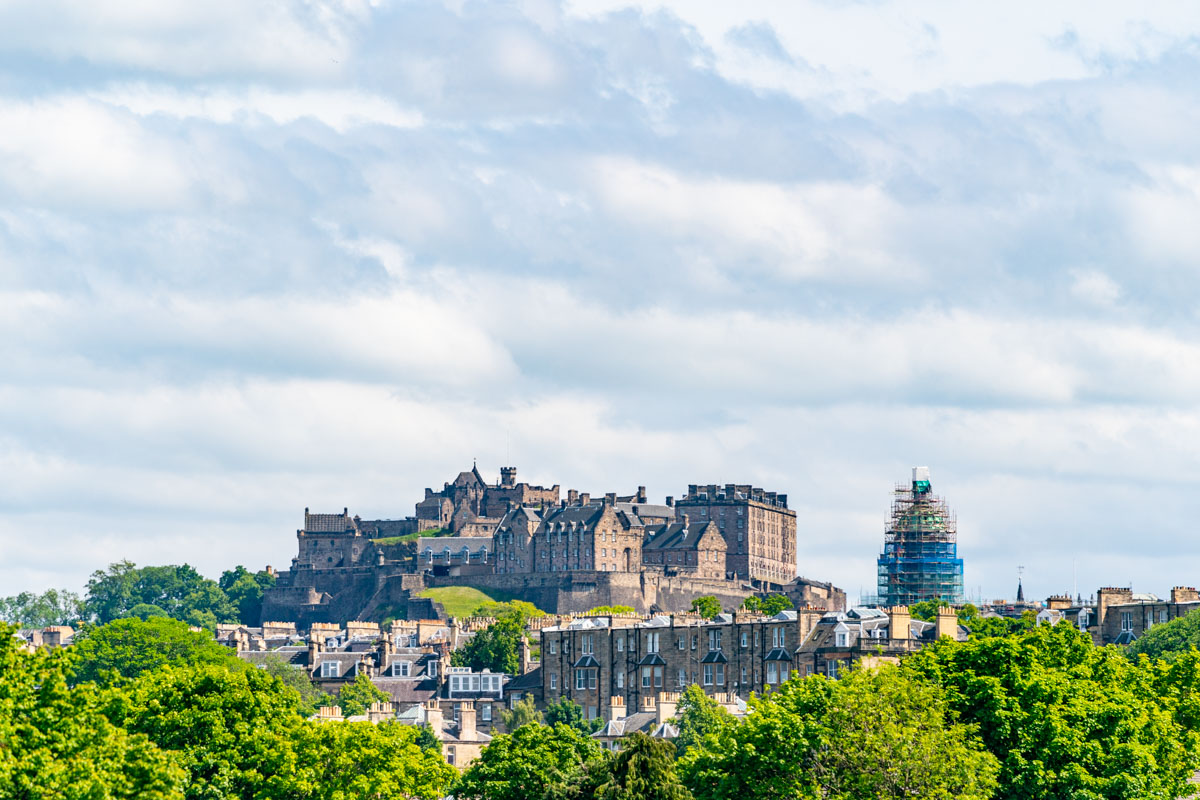 There is a range of data available from The Scottish Government at the daily media briefings, from National Records of Scotland every Wednesday, and also from Public Health Scotland (PHS).

Today PHS announced their latest findings up to date at 8 June 2020 which reflects that 62% of confirmed cases were female and 38% male.

Contrary to earlier opinion that younger people were not so affected by Covid-19, one in four confirmed cases were between the ages of 15 and 44. And in addition 42 children under the age of 5 have tested positive for the virus.

The full report is below: