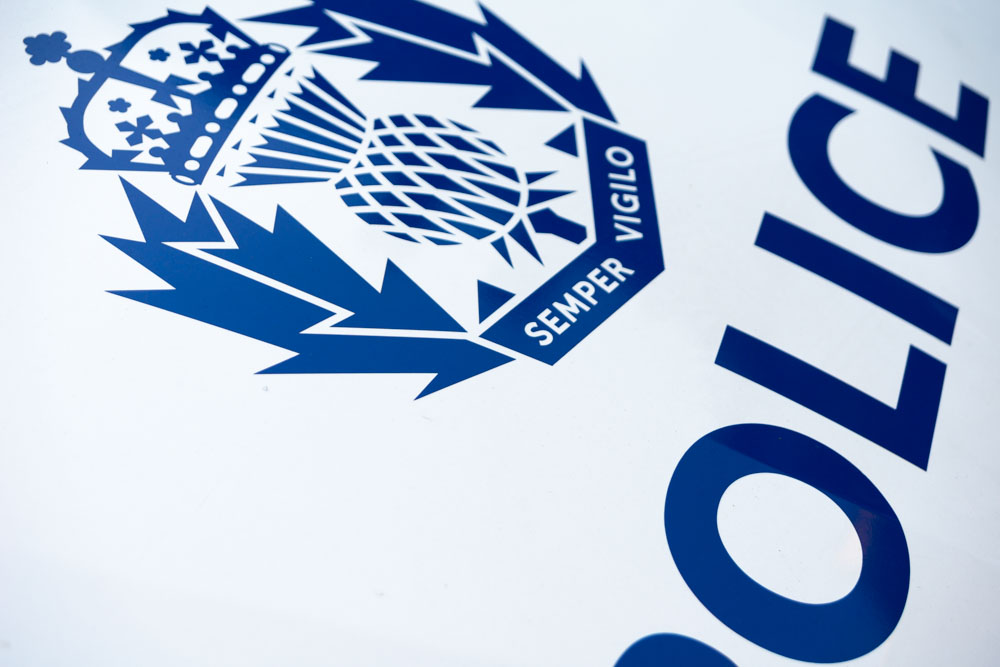 Police have released images as part of their ongoing investigation into a robbery which took place shortly before 5pm on Monday, 20 April, 2020, at U-Save Store in Thymebank in Livingston.

A three-figure sum of money was stolen and officers believe that the man shown in the attached image has information that can assist them with their investigation.

Officers are appealing to anyone who may recognise his clothing, or who saw a man matching this description in the area around this time, to contact them as a matter of urgency.

The man in the image is described as around 5ft 10ins tall, 18 to 22 years of age, medium build with a local accent.

He is shown in the images wearing a black hooded Nike top with white writing and drawstrings and black tracksuit bottoms with a white Puma motif on the left upper thigh. He was last seen in the grounds of Inveralmond High School.

Detective Constable Jordan Rintoul from Livingston CID said: “Thankfully,  no one was uninjured during this incident however a shopkeeper was left considerably shaken.

“The person in the CCTV footage is of interest to our enquiries and anyone recognises their clothing, or who has information which may be relevant to this investigation, is asked to contact us or Crimestoppers immediately.”

Those with information can contact Police Scotland via 101 and quote incident 2662 of 20 April, 2020. Alternatively, an anonymous report can be made to the charity Crimestoppers on 0800 555 111.