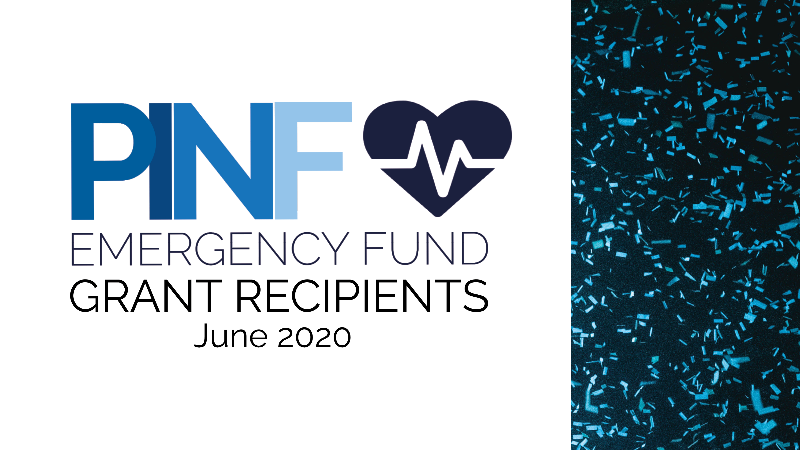 The Public Interest News Foundation (PINF) has announced an award of £3,000 each to 20 independent news providers across the UK.

The monies for the Covid-19 Emergency Fund were made available by the Joseph Rowntree Reform Trust. Independent news providers were invited to apply, and 89 did so.

The selection panel was chaired by Dame Frances Cairncross who recently wrote the government-backed review of public interest journalism. She suggested in January this year setting up a fund aimed at improving the supply of public interest news to be run by an independent body. While the UK Government support that they have not yet implemented it.

The PINF say they hope to ‘be able to provide further support very soon’. Sadly it will be too late for some independent news outlets. The Independent Community News Network (ICNN) found that 95% of independent news providers have not thad any financial support from government at all.

The Scottish recipients include investigative news organisation, The Ferret, who only last week received a $260,000 grant to ‘secure its future’ from Luminate, a global philanthropic organisation backed by Pierre Omidyar, the founder of eBay.

Frances Cairncross, Chair of the PINF Selection Panel, said:”The response to the PINF Emergency Fund was overwhelming: 89 different small news groups applied for a grant. And as the review of the applications proved, there is huge creativity in the newsrooms of small publishers across the UK.”

The successful applicants will each receive a grant of £3,000 and will also benefit from a programme of professional development, with support from international journalism experts and innovators. The PINF grants will be administered by Internews.

Jonathan Heawood, Executive Director of PINF, said:”This is a great start, but there’s so much more to do to support independent public interest journalism in the UK. Everyone has a role to play – big tech, government, philanthropists and the established news media. We all need to pull together if we want to see a positive future for journalism.”

ICNN meanwhile has been campaigning for a share of advertising spend from the UK and Scottish Governments, so far with little success. The UK Government set up a £35 million spend on the All in All together campaign during the pandemic, but this was spent with newspapers and not independent publishers.

Their negotiations with the Scottish Government seem to be interminably slow. They had announced a £3 million advertising campaign weeks ago, but there has been no decision as yet.