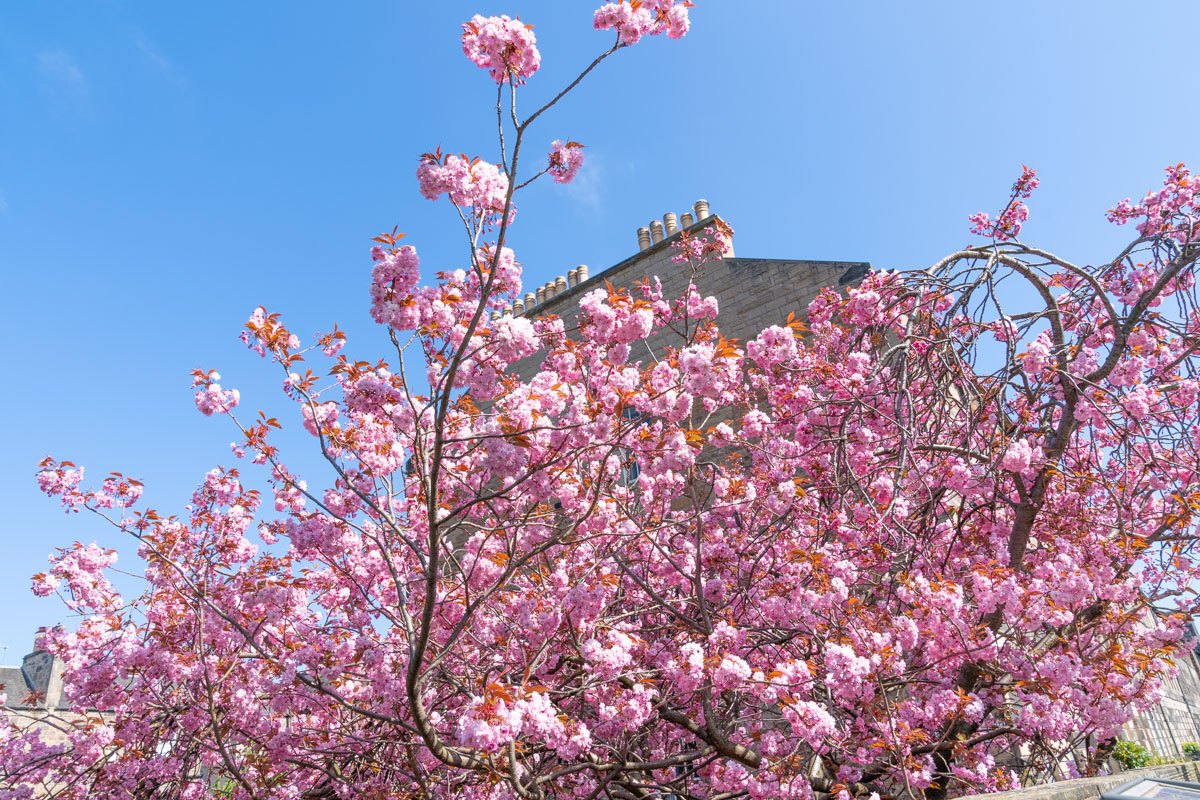 Oh how I wish it was a proper May Day, with workers’ parades, the Belane Fire Festival in Scotland and Morris dancing round the maypole down in England.

But the lockdown has cancelled all that. Instead we will be holding the May Bank holiday on 8 May 2020, the 75th anniversary of VE Day when the Second World War ended in Europe.  But there will be no victory parades, only another “We’ll meet again” speech from the Queen.  Because there is no victory yet against our current foe, Covid-19.

The war time spirit was spectacularly on display – in England at least – with the extraordinary response to Captain Tom Moore’s sponsored walk around his garden in Bedfordshire.  Instead of his expected £1,000 for the NHS, he’s raised £30m. His 100th birthday on Thursday was marked by an RAF fly-past, complete with Second World War Spitfires.

Captain Tom and the other fund-raising efforts across Britain have demonstrated the public’s support for the struggle against the virus. And this despite the governments’ – all four governments – less than perfect handling of the crisis.  They’ve all stumbled over testing and protective equipment and the timing of the lockdown but, most of all, over their failure to notice that “the front line” extended into the nursing homes.

In the last week in Scotland, more than half of all Covid-19 deaths have occurred in nursing homes.  Yet the staff there have not been given the same  support as in the hospitals, either in terms of protective equipment or testing, not to mention pay.

As I write, the number of Covid-19 deaths in Scotland is over 2,300 but the rate of increase is falling.  And, unlike in England we are including suspected cases as well as confirmed cases.  The number of people in hospital and in intensive care is also falling and is well within the NHS’s capacity to cope.  The number of people who have tested positive for Covid-19 continues to rise, but then the number of tests being performed is also rising, to around 3,500 a day.

Despite these overall positive signs, First Minister, Nicola Sturgeon, has been stressing, at her daily first minister’s press briefings, that the time has not yet come to ease the lockdown restrictions. In fact, she’s gone further than the UK Government by continuing the ban on building site operations, and she’s recommending that people start wearing face coverings when going on public transport and entering small shops where the two-metre rule is difficult to apply.

The face covering suggestion – and it’s only a suggestion not a rule – is controversial because it is not backed up by “the science”. Experts at the World Health Organisation say the wearing of face coverings has little or no effect in stopping the wearer passing on the virus and it may even be counter-productive because it often leads to more careless behaviour over social distancing.

I can’t help thinking this first departure from “the science” is worrying. It undermines the overall message that the lockdown is absolutely necessary – just like the limit of “one hour” on your daily outdoor exercise, a limit since abandoned (and, in any case, never mentioned in the official guidance).

Thus there are growing signs of impatience with the rules. Car usage has risen by between 5 and 10 per cent in the last week, according to government surveys, and the use of concessionary tickets on the buses is up by one-sixth. People are out walking more and cycling has increased by 35 per cent compared to the same period last year.

The strain on the economy is also becoming an ever more serious worry, with predictions last week of a 33 percent fall in national income. This week, the oil and gas industry warned of 30,000 job losses over the next 18 months as the oil price dropped to a 20 year low.  One firm in the North Sea, EnQuest, has already announced 500 redundancies.

What touches me most about this heartbreak is the loss of life among the carers. Six NHS staff and five care home staff have so far died in Scotland from the coronavirus they caught while trying to save other people’s lives, mostly old people’s lives. And as you read down the list of about 100 of these heroes and study their faces you realise how young most of them are, and think what families and futures they’ve left behind. It makes me weep and wonder if their sacrifice has been worth it ?

Scotland, like the other nations in our islands, stopped at 11 o’clock on Tuesday to remember them.  Then, as usual, on Thursday evening at 8pm, we stood on our doorsteps to applaud all care workers and essential staff.  And this week,  in an internet project led by violinist Nicola Benedetti and composer James McMillan amateur musicians of all ages sent in their videos playing “Somewhere over the Rainbow” for the NHS and care workers.

Coronavirus – one year on 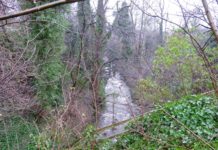