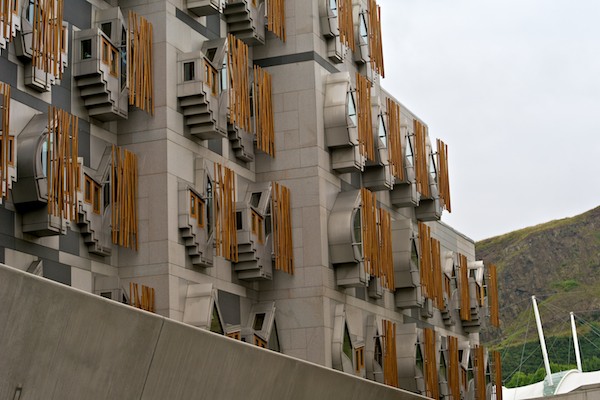 Sarah Boyack MSP for Lothian and Scottish Labour local government spokesman said today that The Scottish Government must announce the date that Scotland’s cash-strapped councils can expect to receive their fair share of the £155m in UK Goverment Barnett Consequentials.

Councils are on the frontline in the fight against coronavirus and many have done all within their power to keep services going and ensure that those that need help, get help.

Despite this, many councils are now facing serious financial difficulty as demand continues to increase and no funds are forthcoming from the Scottish Government.

The City of Edinburgh Council alone is facing a shortfall of around £50m by the end of June which they will discuss at the Policy and Sustainability Committee later this week. You can read the whole financial report below.

Ms Boyack said:“The tremendous efforts made by local authorities and their staff across Scotland to keep services going during the pandemic cannot be commended enough.

“A month has gone by since this emergency money was announced by the UK Government for English councils. The Scottish Government’s condescending attitude to councils and lack of action is unacceptable.

“Councils should never have been forced to ask for this money. It is time for the Finance Secretary to do right by the councils that have kept Scotland moving during the most acute national crisis in living memory.”

Meantime Finance Secretary Kate Forbes has written to the UK Government asking for certainty in the funding being provided to Scotland to tackle the Covid-19 crisis.

On 2 May 2020 the UK Government announced a £617 million extension to business grants and that this would generate £60 million of funding consequential for Scotland under the Barnett Formula. (This is the Treasury mechanism to ensure that public expenditure allocated to Scotland, Wales and Northern Ireland reflect the levels of spending allocated to public services in England, England and Wales or Great Britain)

Ms Forbes explained that the additional £60 million had been committed to The Scottish Government’s business response, but now the UK Government had said this would not materialise.

Ms Forbes, who has written to UK Chief Secretary to the Treasury Stephen Barclay to raise the Scottish Government’s concerns, said:

“I welcome the close and constructive dialogue that we are generally having with the Treasury at ministerial and officials level. I appreciate and value that productive working relationship in these exceptional circumstances.

“However, it is deeply problematic when we are given mixed messages and the funding position changes. Consequently we have committed to spending £70 million that we have now been told we will no longer receive. This is hugely frustrating and undermines the Scottish budget.

“My counterparts from Wales and Northern Ireland share this concern. We have made clear to the Treasury the risk of late budget reductions unwinding the funding pledged so far. That is why we are seeking assurances that no in-year reductions will be applied to our budget.

“I endeavour to be fully transparent with the Scottish Parliament about updates to the funding position, and am consistently pressed by respective sectors and parties to act quickly in passing on Barnett consequentials to the areas in question.

“Therefore I am seeking reassurance from the Treasury that funding announcements will be robust and reliable enough to act upon without creating unnecessary financial risks. As well as certainty on funding we now, more than ever, urgently need the Scottish Parliament to be given greater financial powers to ensure that we can continue to meet the challenges caused by the pandemic.”

Coronavirus – Lockdown roadmap: is the UK’s exit plan the right one? Three experts give their view 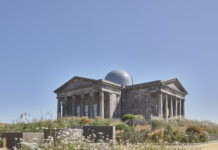 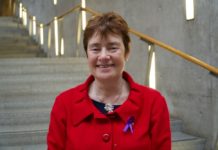 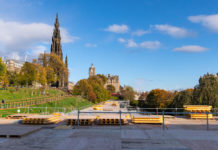