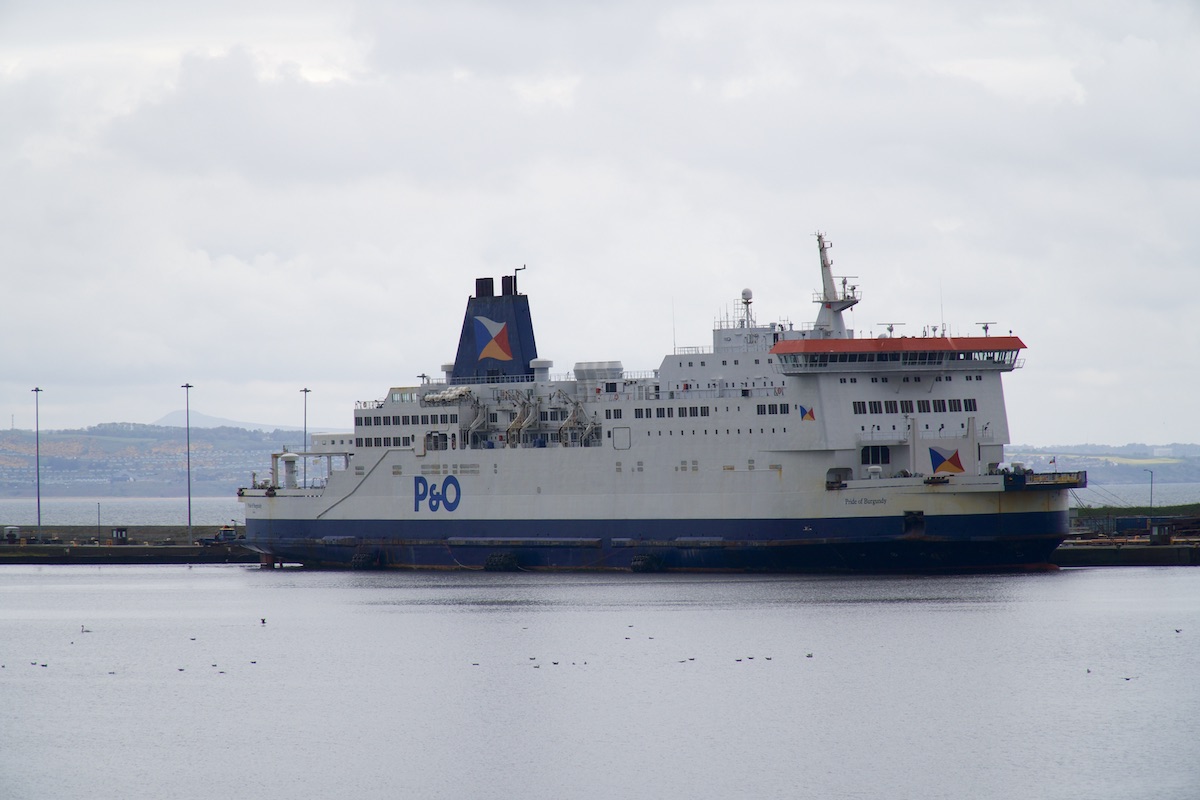 We reported earlier today about the noise from the P&O ships which have come to berth in Leith during the coronavirus lockdown.

The residents of Western Harbour have been kept awake by the engines on the Pride of Burgundy which have been running 24/7 since Saturday causing noise and vibration.

They complained to Forth Ports who have assured them that the engines will eventually be stopped, although they haven’t said when. One of the residents also complained to The City of Edinburgh Council.

A Council environmental health officer replied to the resident’s enquiry about the vessels, saying: “I can advise you that we occasionally receive noise complaints about vessels in Leith Docks. However, in recent weeks we have received far more complaints about the Port than we ever have in the past. Initially this related to the vessel, Deep Star at Western Harbour, but then another vessel, Scotia at Edinburgh Dock to the far east of the Port caused a complaint. So far, this week, the arrival at the weekend of the Pride of Burgundy berthed in Western Harbour has caused a significant increase in complaints being received.

“I can advise you that the lockdown is having an effect on the Port activities. The Deep Star has been delayed departing for France due to restrictions and other vessels are being confined to Port. Another P&O Ferry, The Pride of Canterbury arrived today. The two P&O Ferries will be docked at Leith for several months as P&O have suspended their ferry services.

“The Deep Star should hopefully leave in around one week. The P&O Ferries will be completing a shut down procedure and the crew will leave the vessels. Therefore, the engines will be able to be turned off soon.

“Other vessels are crewed and therefore require electrical power for heating, lighting and other ship systems, which necessitates their engines to run. On this occasion, Forth Ports are intending sourcing generators to provide power for some of these vessels to see if that improves the situation for residents.

“Therefore, once the Deep Star leaves, the P&O Ferries power down and other vessels can change to quayside generator for their power, hopefully you’ll notice a significant improvement.”

The residents do hope for some peaceful nights in the not too distant future.