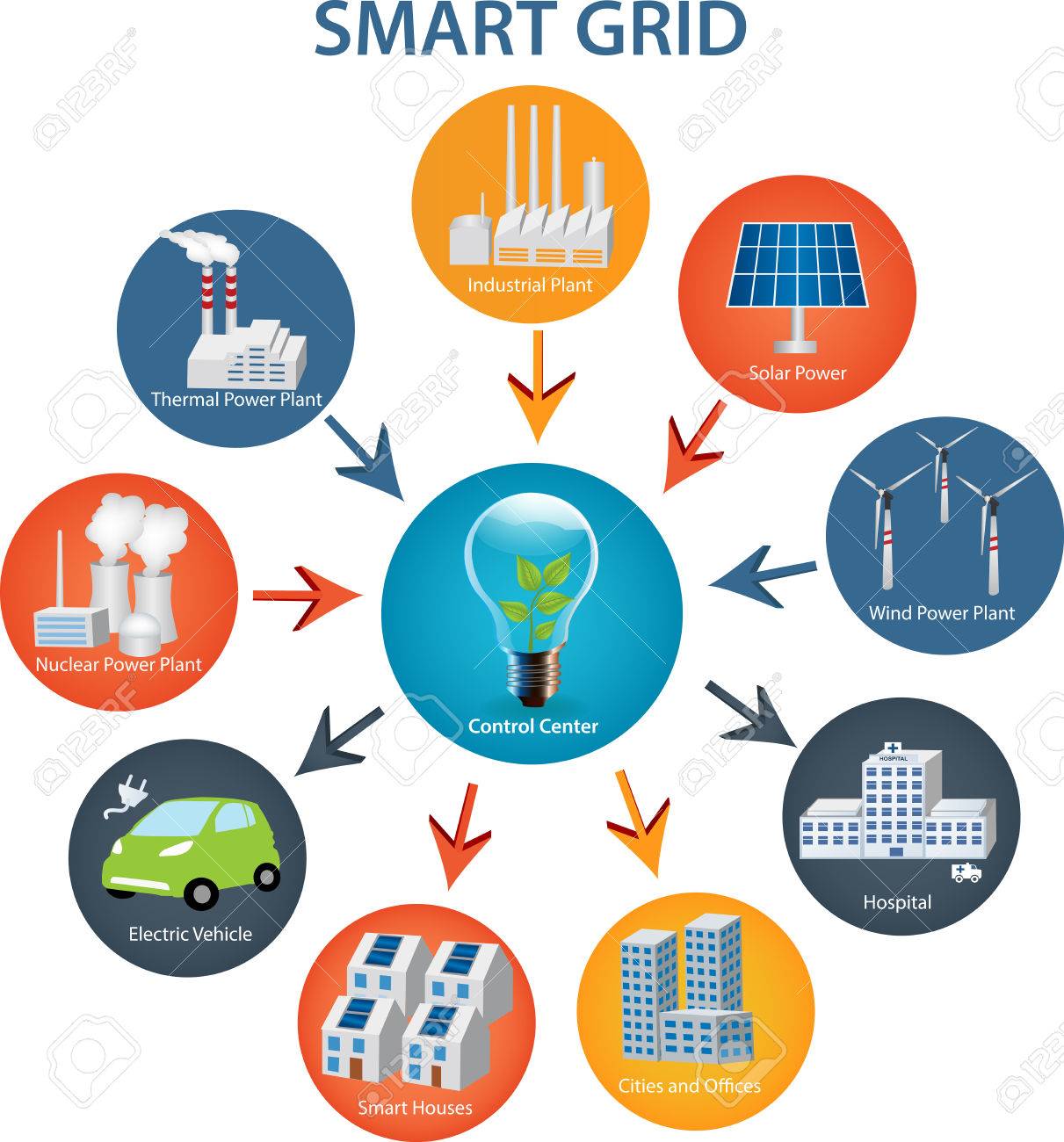 Retired engineer Hugh Smeaton now has patent protection for his system which can pick up network losses, giving it huge potential in energy markets at home and abroad.

With his patent application for a smart grid system which picks up network losses, now at the “protection” stage – meaning it could be granted in the next year or less – retired Fife engineer, Hugh Smeaton, is stepping up his fight with both the Parliamentary Ombudsman and Ofgem. Hugh pioneered a number of leading innovations in the seventies, eighties and nineties, including inventing the nation’s first contactless payment system.

Hugh said: “The Ombudsman is looking at my case again.

“It’s not so much for monetary compensation, although that is a serious consideration, given that I have met my brief set by the 2010 Coalition Government to design a Smart Grid system for the UK. This picks up network losses and would enable the UK to comply with the Paris agreement on climate change. It is more for me to receive official acknowledgement of this, and to know that some good may come of my patented technology in the form of jobs and investment.”

Smeaton said:“Introducing “Green” Smart Grid technology which benefits the environment in any way is a ‘race’, basically, and Scotland has the chance to sell it to the developing world in an $500 billion market, but opportunities are being missed.

“The technology I first pioneered has now been adopted in China and other parts of the world.”

Smeaton’s is the only Smart Grid system able to dramatically reduce the percentage of network losses in the developing world’s low voltage networks, thus reducing global carbon omissions to comply with The Paris Agreement on Climate Change,

The Smart Meters specified by DECC, who currently look after Smart Grid in the UK, cannot compete in this market, as they do not produce the necessary information.

Smeaton continued: “I’ve likened this fiasco over this issue to the film ‘All the President’s Men’ on the Watergate Scandal which coined the phrase ‘Follow the Money’.

“Huge sums of public money have been squandered by various public departments to research smart grids which have not be up to scratch, unable to pick up losses. Meanwhile, senior public sector officials have lost their jobs if they have questioned the official Government line. There is no official watchdog on Smart Grid in the UK.”

Mr Smeaton concluded by saying that an effective Smart Grid would help fight climate change. He said: “Before the present COVID19 crisis, all we were hearing about was an environmental crisis.

“The year had got off to the worst possible start with the fires in Australia, and horrific flooding in the UK.”

There are currently 600,000,000 PLC smart Meters in circulation in the world, based on Smeaton’s original design when he was MD of Dunfermline based Linburg in the nineties. 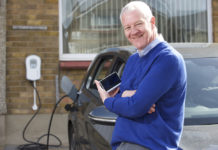