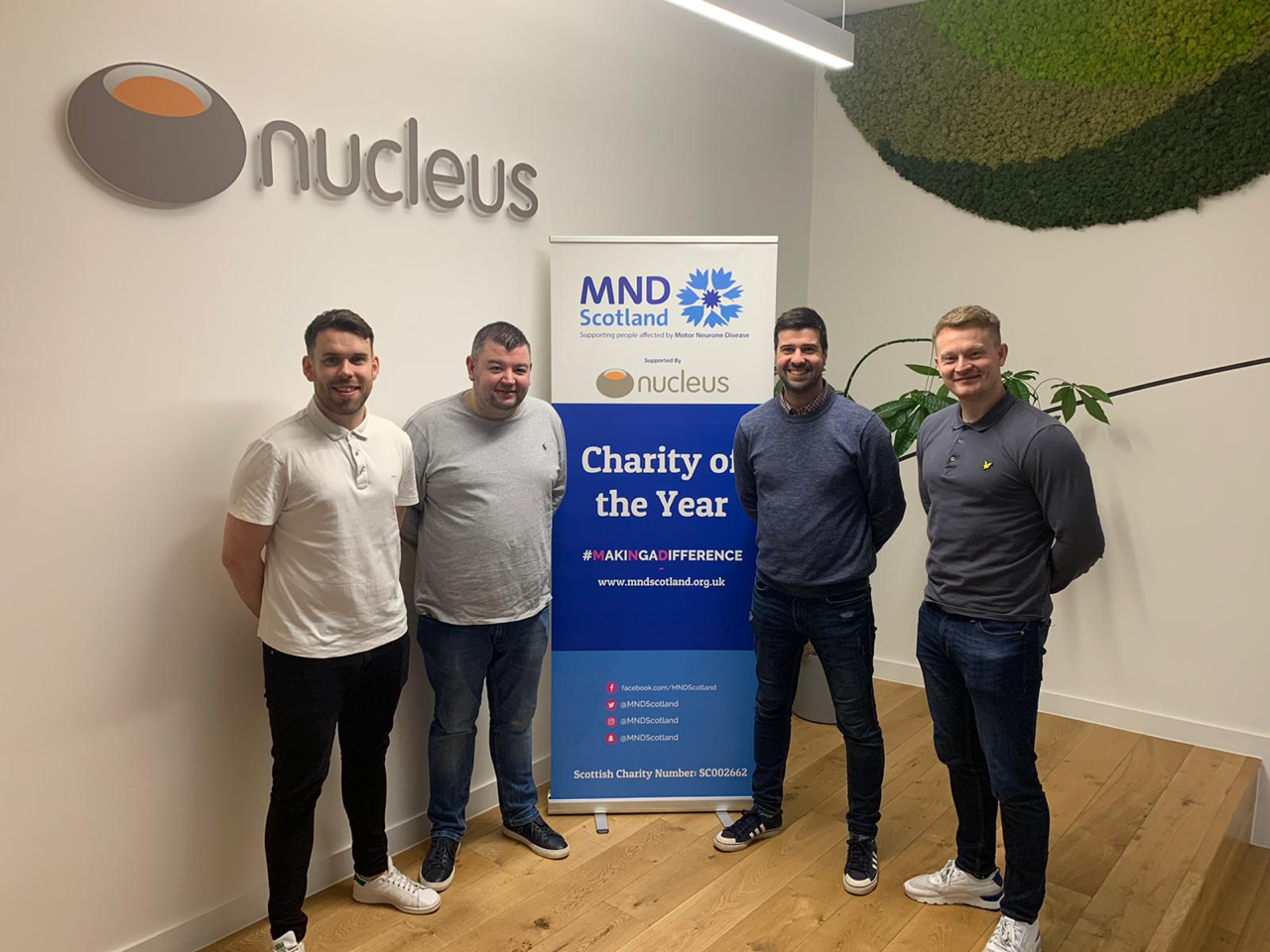 There was no messing about when a shirt signed by arguable the world’s best footballer came up in a charity auction in aid of Motor Neuron Disease (MND).

The famous Barcelona number 10 shirt, signed by superstar striker Lionel Messi, raised an amazing £675 and it is expected the total raised during the sportsperson’s dinner will be around £3,000

The event at Bainfield Bowling Club on Hutchison Crossway was organised by Chris Dolan, Paul O’Donnell and colleagues at Nucleus Financial based in Greenside.

The afternoon was hosted by radio presenter and one half of the popular Off The Ball programme Tam Cowan, with duties shared by former Hibs forward Tam McManus.

Chris Dolan said: “Each year Nucleus Financial nominates a charity which it will support and appropriately we are supporting MND as a valued colleague has been diagnosed with the condition in the last 18 months.

“It was a terrific day and we are delighted with the amount raised for MND through the Messi shirt auction and by friends and colleagues supporting the event. Tam Cowan and Tam McManus were an excellent double act and made the day a huge success.”

Charity Auction at the Voodoo Rooms