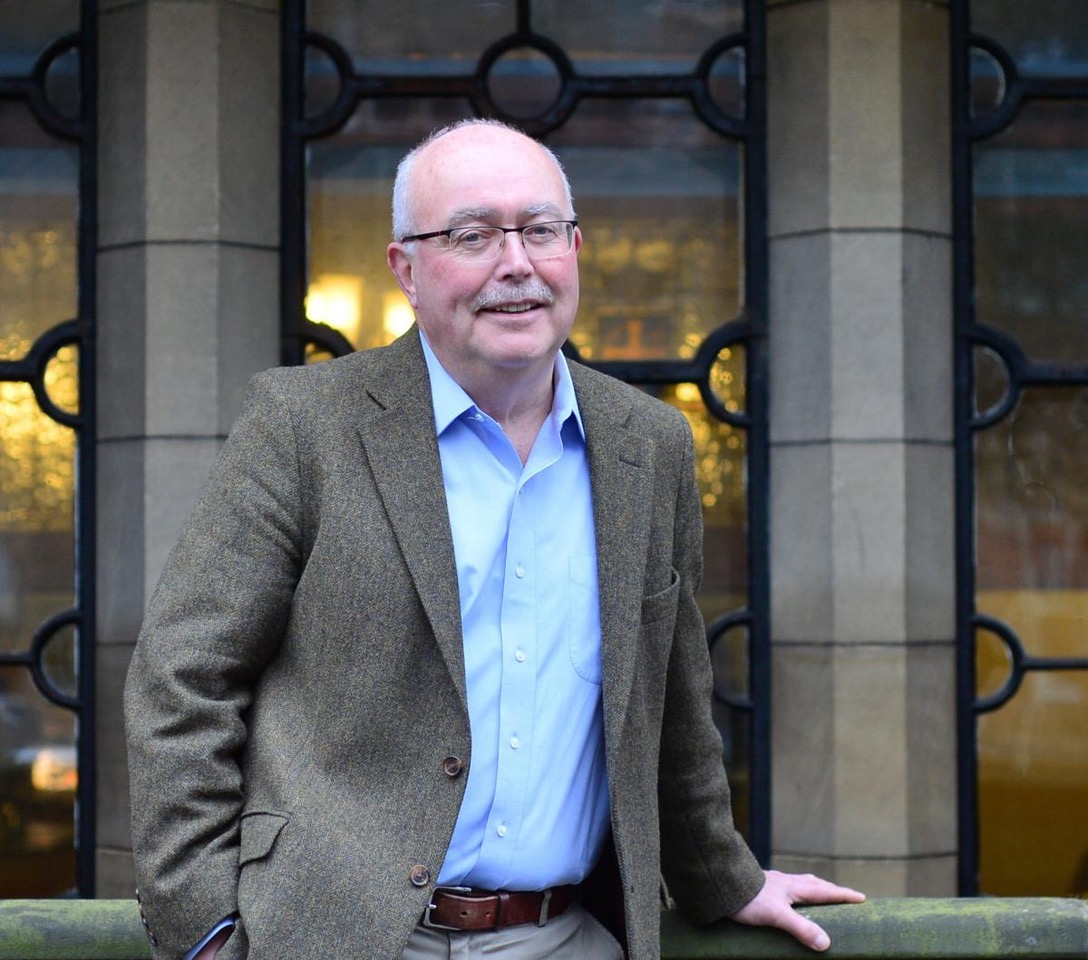 Scottish Business UK (SBUK), the apolitical organisation seeking to give Scottish businesses a voice in opposition to a second Referendum on Scottish independence, has strengthened its Advisory Board with the appointment of Professor Ronald MacDonald OBE.

Robert Kilgour, founder and chairman of Scottish Business UK said: “He brings an unmatched depth of knowledge to play in helping us to analyse and explain why staying in the United Kingdom offers the only sustainable future for Scotland’s public finances.

“We continue to seek pro-Union business voices to join SBUK in the weeks and months ahead, so that we can continue to make the strongest possible case that another divisive referendum in on Scottish independence is the last thing our stuttering economy needs.”

Professor MacDonald said: “It is important to have a proper reasoned and objective debate and I believe SBUK can have a leading role in this regard.”