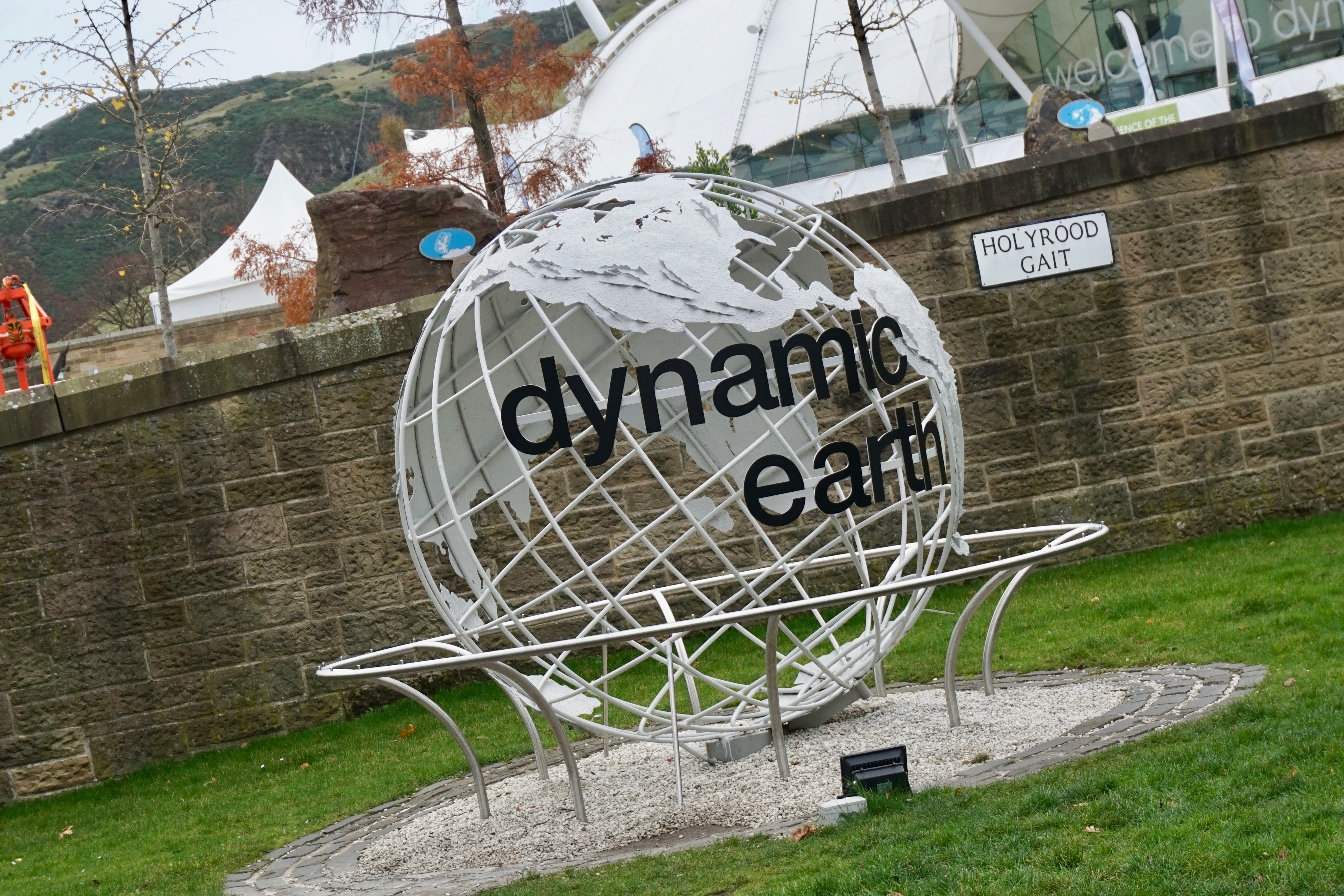 In October 2003 Dynamic Earth had to be rescued by The Scottish Government. This issue was discussed with the Deputy First Minister Jim Wallace in September of that year when the centre was clearly days away from financial collapse.

One reason for the financial woes was losing their late licence which would not be regained until the following summer. Edinburgh Council had revoked the licence and appeared willing to let Dynamic Earth go to the wall rather than committing any more than the £400k overdraft guarantee already given.

In the Scottish Cabinet papers just released, (the first year that government papers were ‘born digital’) Dynamic Earth which had only opened in 1999 was ‘regarded as a critical facility’ and one which ‘might form part of a plan to support a National Science Centre’. However it was fast running out of operating cash. The answer was an application for immediate funding from reserves in the Deputy First Minister’s portfolio.

It was recognised that reduced visitor numbers and the loss of an entertainment licence both contributed to reduced turnover, although the government hoped this might change once the parliament building opened. At the time the turnover was quoted as £2.115million. The cabinet papers state that it would then be likely to come close to commercial viability.

The Scottish Government proposed a £500,000 grant to avoid the bad publicity which would be generated by the loss of any science centre outside the central belt. They were keen to continue promoting the value of science to the economy, but of course wanted to avoid the potential embarrassment of a £36 million building going bust when The Scottish Parliament building was about to open next door.

Government policy was supportive of having science centres in both Glasgow and Edinburgh which cost around £3million per year. But there was a suggestion that for another £1million a year the government could be seen to support science centres over a wider geographical area.

Deputy First Minister Jim Wallace wrote : “We need to decide whether there is really much to be gained by adopting what appears to be a very penny-pinching policy in relation to the smaller centres.”

Dynamic Earth (formerly Our Dynamic Earth) was established on the site of the former Scottish & Newcastle Brewery as part of the regeneration of Holyrood. The brewers gifted the land when they vacated the site. The building was designed by Sir Michael Hopkins and its location next to Salisbury Crags was inspired by reference to the scientist James Hutton who used the area as his science lab.

The initial visitor numbers were overstated, although the centre is a great attraction for educational visits as well as international conferences and corporate hospitality which help fund it now.

Comments in the papers available from 3 January 2020 at the National Records of Scotland confirmed that the First Minister Jack McConnell was advised not to get too involved as it was getting close to election time at the end of the fixed term of four years. McConnell was Labour First Minister of Scotland from 2001 to 2007 leading a Labour/Liberal Democrat government. He now sits in the House of Lords.

The opportunity to fund science centres was regarded as delivering a strong lead in supporting the value of science to the Scottish economy and quality of life. But if the government stopped funding them then a repayment of £24m would have been required by The European Regional Development Fund (ERDF) .

The problem had first come to light when The Big Idea in Irvine, funded with European money, some private funding and a grant from the Millennium Commission, went into voluntary liquidation. At that point Jim Wallace asked for a meeting of portfolio ministers to be called urgently to decide on possible policy options. The Big Idea remains closed even today and the site has not been developed.

Ahead of National Records of SCotland opening to the public on 3 January 2020, Paul Lowe, Chief Executive of NRS and Keeper of the Records of Scotland, said: “We’re proud to play our part in preserving the nation’s records and making them available to the public. Government records help society better understand our recent history and provide valuable insights for future generations.

“This year’s release covers fascinating deliberations on a wide range of subjects including slopping out in prisons, planning for major terrorist incidents and NHS waiting times.”

Minister for Parliamentary Business Graeme Dey said: “As in previous years, this release will be of significant interest to historians, journalists and the wider public with an interest in the history of Scotland and its governance.

“The publication of these files reflects the Scottish Government’s ongoing commitment to openness and transparency.”

One thing that struck me when reading these papers was that an email chain is so much more difficult to follow in retrospect than a sequence of letters. I read the same email in various forms several times…which happens even in our own inboxes. Maybe we should find another format for our email correspondence?