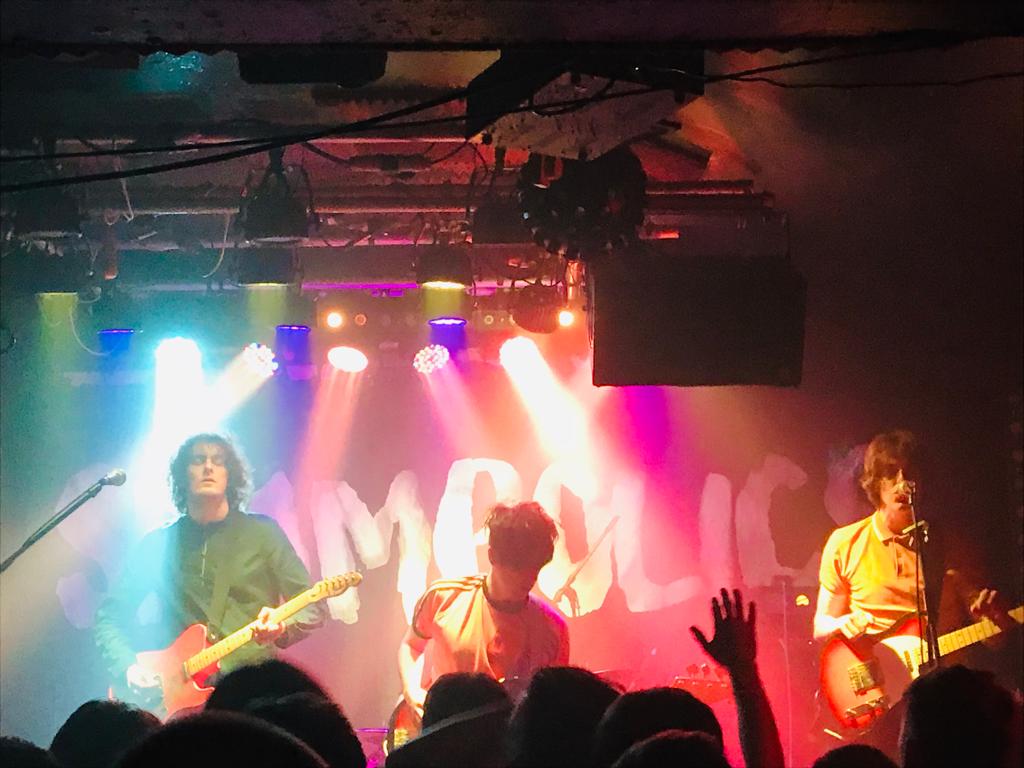 It’s a rainy night in Edinburgh’s Cowgate but there’s a sense of occasion about to happen in Sneaky Pete’s as Alan McGee checks out the sold-out crowd shortly before his recent signing take the stage.

Opener My Time Is Now is an anthemic blast of pre-fame Oasis full of short, sharp and spiky riffs. What follows is a run of well-crafted timeless songs, such as debut single Chasing A Disaster, graced with intricate three-part harmonies that could have come out of any era from 1965 onwards.

Jordan McHatton on bass resembles a young Roddy Frame of Aztec Camera and his running bass on the likes of Love Collides summons the best music of the 1980s from The Smiths to The Stone Roses.

When you add Lewis McDonald’s driving arpeggios and the evergreen guitar solo at the end you have something of a perfect pop moment. There’s a reservoir of tradition running through this music that taps into wider values concernings clothes, haircuts and guitars – but these boys also have tunes in their pocket that few others possess.

When you add to the obvious alchemy at work among the members it’s clear Shambolics cast an enchanting spell. 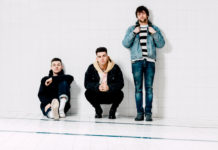 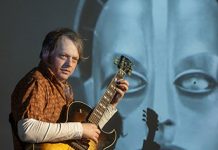 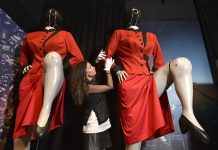