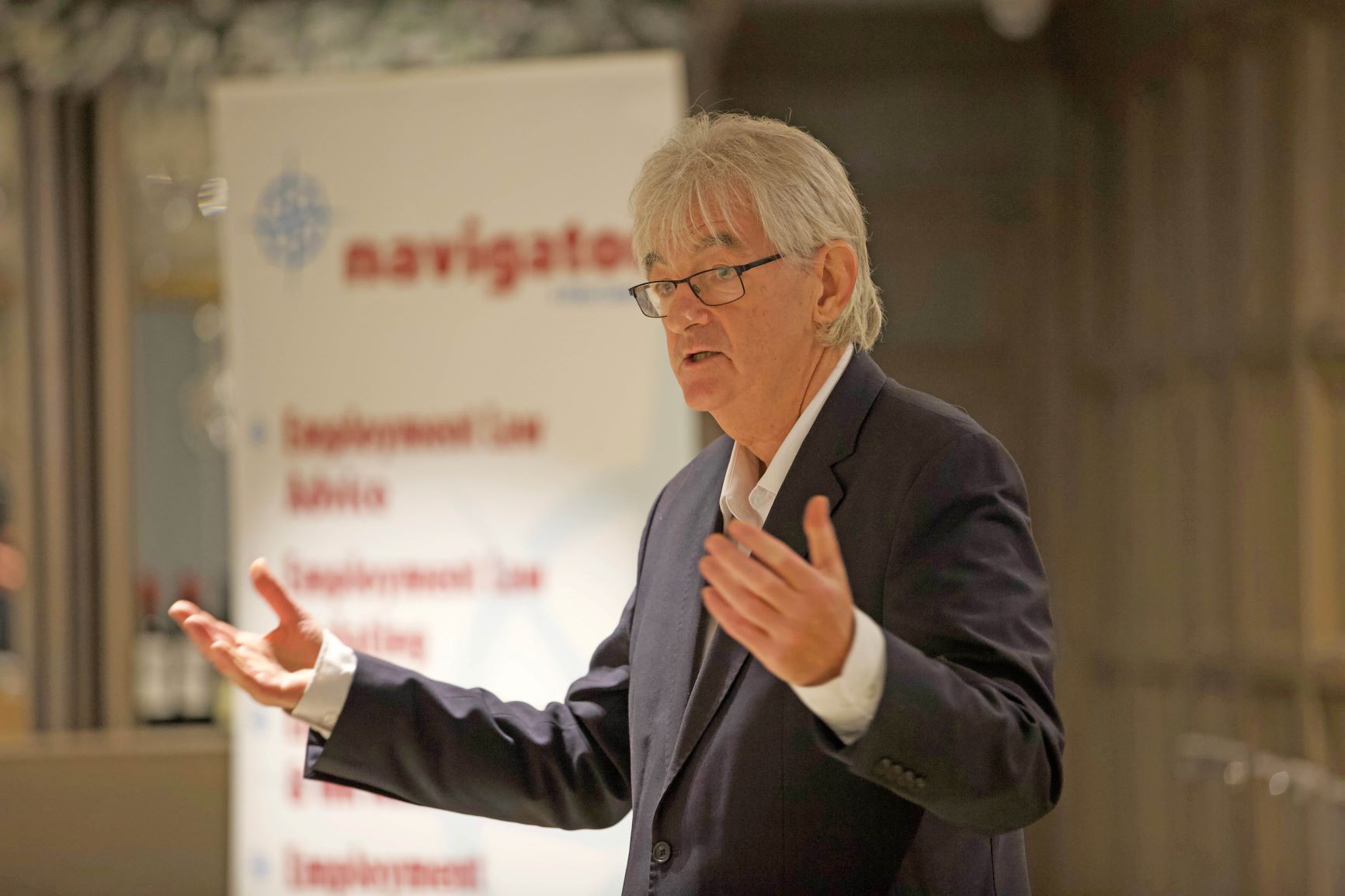 Homeless campaigner Mel Young has urged politicians and companies to help put his organisation “out of business” by seeing the wider benefits of getting people off the streets.

The social entrepreneur, co-founder and president of the Homeless World Cup, said his worldwide tournaments had impacted on 1.2 million individuals, helping many rebuild their lives, and also making a positive difference to the economy.

He told a conference in Edinburgh how he stepped on a bus in Edinburgh and the driver told him he had been homeless. Another homeless man in Brazil had got a job washing dishes and was now one of the country’s top chefs.

Mr Young said the Homeless World Cup, held annually since 2003, had been a worldwide success.

“Cities that are trying to get rid of homelessness are also keen to welcome the homeless to take part,” he said, noting that the tournament also brought nations together.

“This really works and governments listen. But we are trying to put ourselves out of business,” he said. “Getting people off the streets can significantly impact on GDP. They go from net taker to net contributor. Think about that bus driver and chef and multiply that by 1.2 million and you see benefits running into billions.”

He said the problem will not go away without global action and a change of priorities.

Mr Young, who is also chairman of SportScotland and co-founder of The Big Issue in Scotland, told the conference on well-being organised by employment specialists Navigator Law: “Politicians need to put homelessness further up of their agenda. We do not hear much about it.

“To be fair, the Scottish Government is trying hard. It has set up a consultative task force to look at this and come up with solutions. But we have to look at this as a strategic global problem. The system is causing the problem. It means changing the way private and public sectors and civil society interact.”

The Edinburgh workshop focused on physical, mental and financial wellbeing, with other speakers addressing issues including managing cancer in the workplace, occupational health, debt and stress.

Mr Young, a former member of the World Economic Forum Sports Agenda Council and former non-executive director of Glasgow Life, added: “Getting people involved in some activity will be good for your organisation.”

Homeless World Cup helps the players get off the sidelines