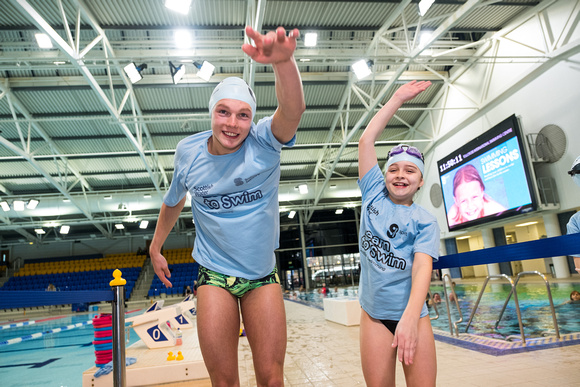 LOCAL children have a chance to test their speed against a top Scottish swimming champion.

The unique game has arrived in Musselburgh Sports Centre following the buzz of
enjoyleisure winning Learn to Swim provider of the Year 2019.

Challenge Duncan senses and measures your arms as they mimic the front-crawl
motion out of the water and try to match the speed that propelled the 22-year-old to become the British record holder of 47.9 seconds for the 100m.

The interactive game was created to mark Scottish Water’s and Scottish Swimming’s partnership in the national Learn to Swim programme, which sees them work together with aquatic providers across Scotland to help 100,000 children become confident swimmers by 2020.

Learn to Swim ambassador Duncan is encouraging children in East Lothian to have
a go and race him to see if they can match his time and get their names on the leader board.

He said: “It’s hard for people to really appreciate the speed of elite swimmers, so Challenge Duncan is a great way to show how just fast you have to move to win a Gold medal.

“Of course the game is played out of the water, but it can really help you channel the lane-focused mentality you need to win a race – it’s great.”

Duncan Scott is a Scottish swim hero, winning multiple medals from Commonwealth
Games and the Olympics. He also holds the British record of 47.9 seconds for
the 100m freestyle.

Duncan won six medals at the Commonwealth Games last year – the most won ever
by a Scottish athlete at a single Games – two silvers at his first Olympic Games in Rio and is the National Lottery
Athlete of the Year.

Brian Lironi, Director of Corporate Affairs at Scottish Water, said: “Duncan is an inspirational role model and, as Learn to Swim ambassador, he’s helping kids
across Scotland learn that swimming is an important safety skill.

“Safety both in and around the water is a key reason we’re proud to be involved
in this partnership with Scottish Swimming.

“The programme is all about using the great water we have in Scotland to promote good health. That’s why we’re also encouraging young swimmers to stay hydrated in their classes too – and top up from the tap to keep energy levels up as they learn new skills.”

Euan Lowe, CEO at Scottish Swimming said: “With an estimated 40% of children unable to swim by the time they leave primary school, it’s fantastic to see that enjoy leisure is committed to making sure that local kids get to learn this key life skill.

“Their enthusiasm in delivering the Learn to Swim Framework is proving to have
a fantastic impact on children across the council area.”

Karen Ferguson at enjoyleisure, said: “I’d encourage everyone to come in and
trial their luck at beating Duncan’s record, and we might even find the next
Duncan Scott right here in East Lothian.”

The Learn to Swim framework helps to create quality swimming environments for
children, giving them opportunities to progress through the aquatic pathway and
to swim for fun. 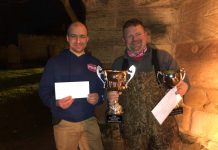 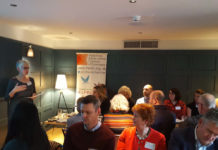 Making a will can save you cash solicitor tells SMEs 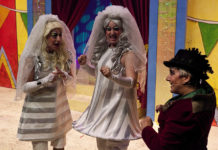 Don’t stop me now, I’m having a ball at The Brunton 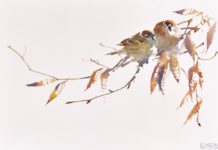 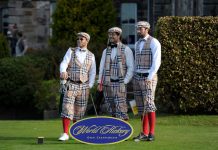 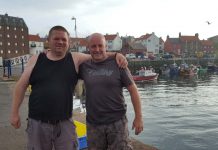