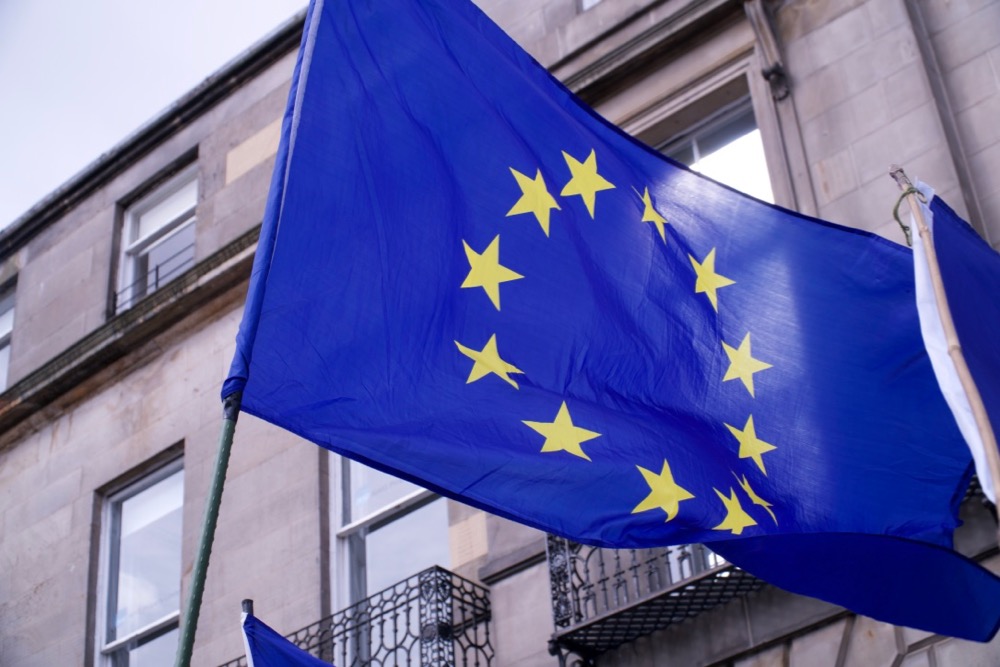 As we all wait to find out if there is a Brexit deal or not, the Scottish Government says it is working to ensure a settled future for EU nationals living in Scotland.

More support has just been announced for an advice scheme.

EU citizens in Scotland are to be offered additional advice and support backed by more than £20,000 from the Scottish Government.

The Citizens’ Rights Project and a new charity Settled are joining forces thanks to this funding to help EU citizens with applications to the UK Government’s EU Settlement Scheme.

The Settled programme will provide advice and support to vulnerable people and those with complex needs.

A Scottish coordinator will set up a network of volunteer advisers to support EU citizens among existing local support groups and service delivery organisations in Scotland.The funding is in addition to Scottish Government-backed services currently being run by Citizens Advice Scotland, and comes ahead of the relaunch of the Stay in Scotland campaign later this week, as part of concerted efforts to help and encourage EU citizens to stay in Scotland after Brexit.

Migration Minister Ben Macpherson said:“People who’ve settled in Scotland from elsewhere in the EU significantly enrich our society and make a huge contribution to Scotland’s economy and public services. They’re our friends, neighbours and colleagues and we really want them to stay.

“I am extremely concerned about the UK Government’s approach to their EU Settlement Scheme, and particularly their lack of engagement with those with complex needs.

“That is why we are funding the EU Citizens’ Rights Project and new charity Settled to jointly target vulnerable community groups across Scotland with advice and support.

“It is disgraceful that the UK Government is compelling EU citizens to apply to retain their existing rights, and we continue to urge the Prime Minister to fulfil his previous commitment and pro-actively guarantee people’s rights in law instead, by implementing a declaratory system.”

Mark Lazarowicz, Chair of the Citizens Rights Project, said:“This further support from the Scottish Government will help us to reach the many EU citizens in Scotland who have not yet secured settled status. Once we have recruited and trained volunteers, we expect to be able to provide more support throughout Scotland, particularly in more remote areas.”

Nicolas Hatton, Trustee of Settled, said:”I am delighted the Scottish Government is investing in our outreach programme to vulnerable EU citizens living in Scotland. Together with the Citizens’ Rights Project, we aim at leaving no-one behind, thus building a network of volunteers to guide, support and assist those who would struggle to apply for settled status because of their circumstances.

“The declaration by the Secretary of State Brandon Lewis that EU citizens without a settled status could be deported after Brexit last week made it clear that we must do our utmost to help those at risk.”

A Home Office spokesperson said: “EU citizens are our friends, family and neighbours and we want them to stay.

“The EU Settlement Scheme guarantees the rights of EU citizens by granting them an immigration status in UK law. We’ve had 2 million applications so far and are processing up to 20,000 applications a day.

“A declaratory system – that means EU citizens are not required to obtain status and evidence of this – risks causing confusion especially for the most vulnerable and could in years to come find people struggling to prove their status.

“Not providing for pre-settled and settled status would break with the EU free movement rules which the scheme reflects”.