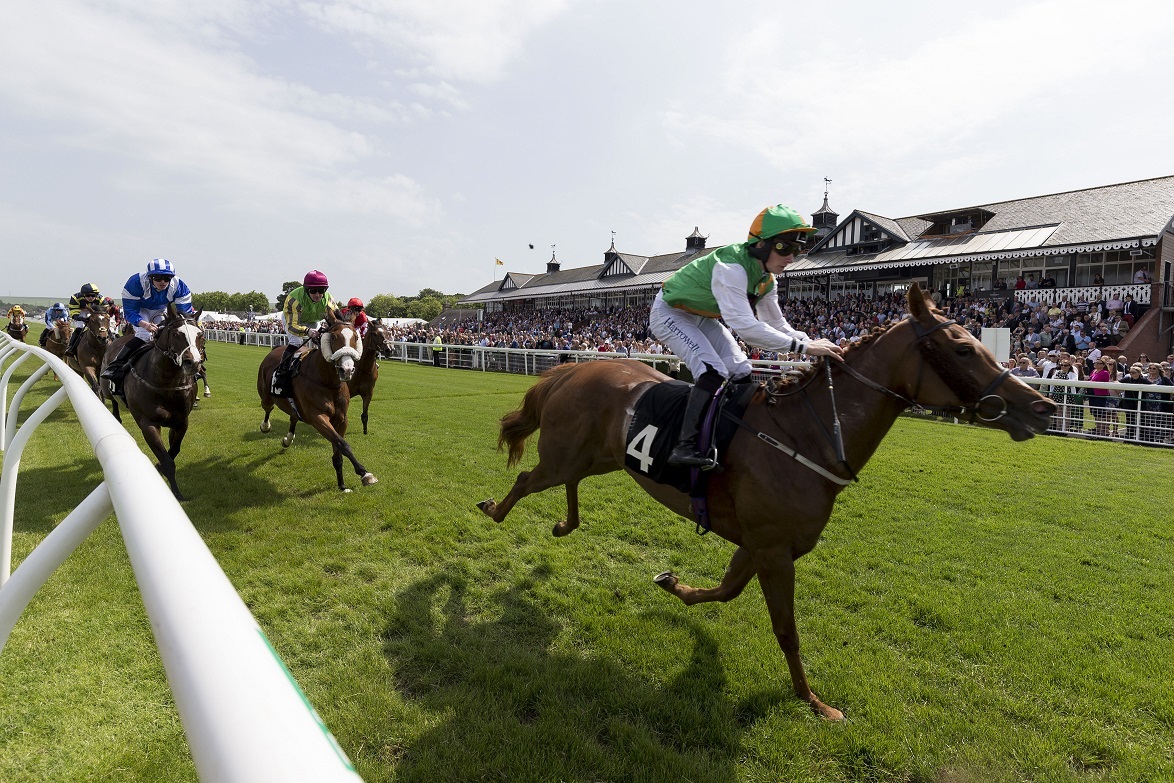 East Lothian Council has announced that Chester Race Company has been named the preferred bidder to take over the operation of Musselburgh Racecourse on their behalf, in a move welcomed by the management and staff.

This news follows an independent governance review, requested by the British Horseracing Authority (BHA), which put forward options for the future running of the course.

After considering various different models, a working group – comprised of East Lothian Councillors, members of the Lothians Racing Syndicate, the Racecourse General Manager and senior council officers – unanimously recommended that the long term operation of the Musselburgh Racecourse should be carried out by a third party operator.

“This is a very welcome announcement which secures the future of Musselburgh Racecourse. Chester Race Company is recognised as a leader in its field.”

Following a public procurement process, East Lothian Council has named Chester Race Company – which owns racecourses at Chester and Bangor-On-Dee – as the preferred bidder to take on the operation of the racecourse. Musselburgh is situated on Common Good land and is in the ownership of East Lothian Council

Council Leader Willie Innes said: “This is a very welcome announcement which secures the future of Musselburgh Racecourse.

“The facility has earned an excellent reputation thanks to the hard work and commitment of its employees – and one which we have always been keen to maintain and support.

“Appointing a third party operator was one of the options set out in the independent governance review required by the BHA. The working group unanimously agreed that this was the most appropriate option to pursue.

“Chester Race Company is recognised as a leader in its field and, through the procurement process, has demonstrated that it has the expertise to take Musselburgh Racecourse forward.

“It has the capacity to build on Musselburgh’s reputation, grow and develop the racecourse for the benefit of the local community and economy, employees and the racing fraternity.”

Richard Thomas, CEO of Chester Race Company, said: “We are delighted to have been successful in the tender process. It has been our long-held ambition to increase the number of racecourses within our group and this is just the start of that process. It is fantastic to now be able to say we have three racecourses spanning the British Isles. Musselburgh is a fantastic course at the heart of the East Lothian community and we are committed to ensuring its future is protected. We are excited to get started by working closely with the team and driving a successful handover.”

Following the conclusion of a standstill period which follows the procurement process, Chester Race Company will be invited to sign an initial 10-year contract to operate the racecourse on the council’s behalf. A date for the start of the new contract will be confirmed in due course.

Employees of the racecourse will be transferred from the employment of the Musselburgh Racing Associated Committee to that of Chester Race Company.

The BHA recently extended Musselburgh Racecourse’s licence until the end of 2019. The council and Chester Race Company will liaise with the BHA to secure a licence for 2020.

Musselburgh Racecourse general manager, Bill Farnsworth, said the proposed transfer of racecourse operations to Chester promised a bright future for the East Lothian course and he praised racecourse staff for the way they had conducted themselves over the last two years.

He said: “My colleagues have been exemplary in the way they have continued to work together to stage first class horseracing along with all the ancillary hospitality, catering and support services. while behind the scenes there has been a level of uncertainty and doubt about the future of the course and indeed their livelihoods.

“The preferred new operator can be assured they are inheriting a fully committed, talented and ambitious team who want Musselburgh to succeed and to retain its position as one of the UK’s leading smaller racecourses.

“We are delighted Chester Racecourse have been appointed as the preferred new operator and its well established reputation of providing high quality racing, for supporting owners and trainers and offering a five star visitor experience for race goers, are all values which chime strongly with the team at Musselburgh.

“We are excited about being part of this next chapter in Musselburgh’s 200 year plus history and with Chester’s support we can ensure East Lothian will remain a top destination for the country’s leading race horse owners and trainers.”