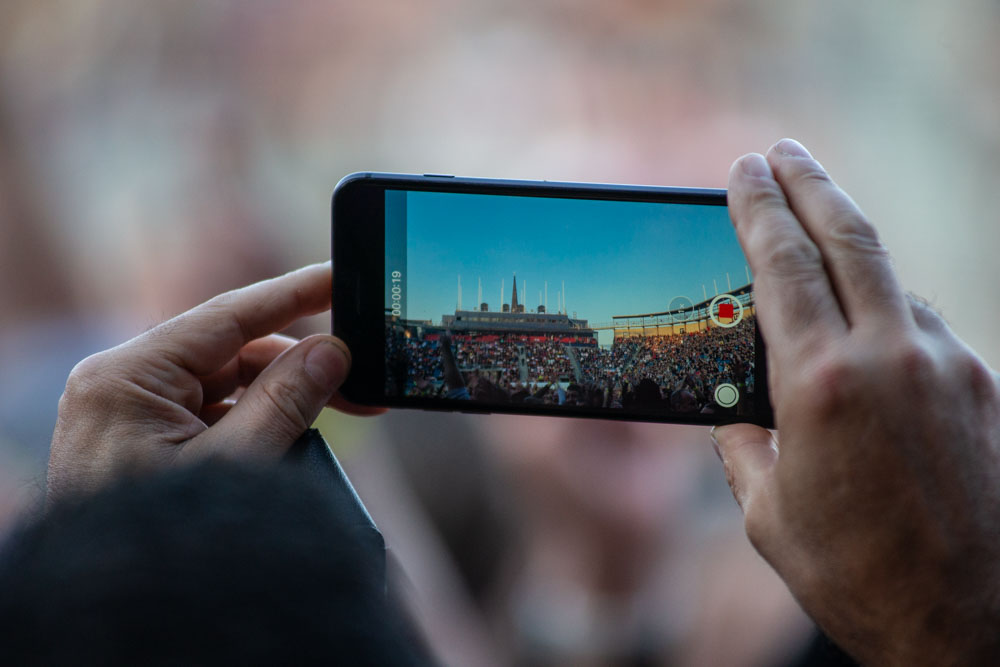 VisitScotland is celebrating its 50th anniversary this year and is able to report that many more people are visiting locations on its Ghost Trail including Edinburgh Castle and Greyfriars Kirk.

In 1999 there were 2.2 million visits to 10 attractions and last year that figure had increased to 3.9 million.

The Moffat Centre for Travel and Tourism Business Development Glasgow Caledonian University provided the figures for those visiting spooky locations.

Halloween is a term used by Burns in the 18th century. Find VisitScotland’s Ghost Trail here.

“As it is VisitScotland’s 50th anniversary, it’s encouraging to see that attractions featured within our Ghost Trail have seen great growth over the years and while this is VisitScotland’s own milestone, it’s very much an anniversary to be shared with our industry colleagues and partners.

“With more and more attractions introducing eerie events, Halloween shows no signs of stopping but ghosts are said to haunt these locations year-round, so there are plenty of opportunities to extend these festivities beyond October and November and capitalise on the public’s fascination with the supernatural.” 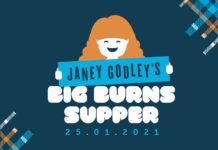 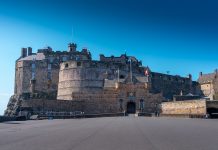 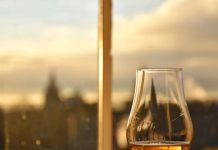 A window on Scotland 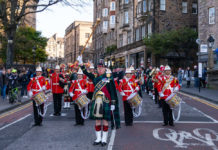 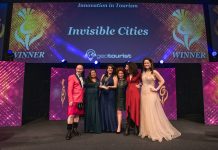