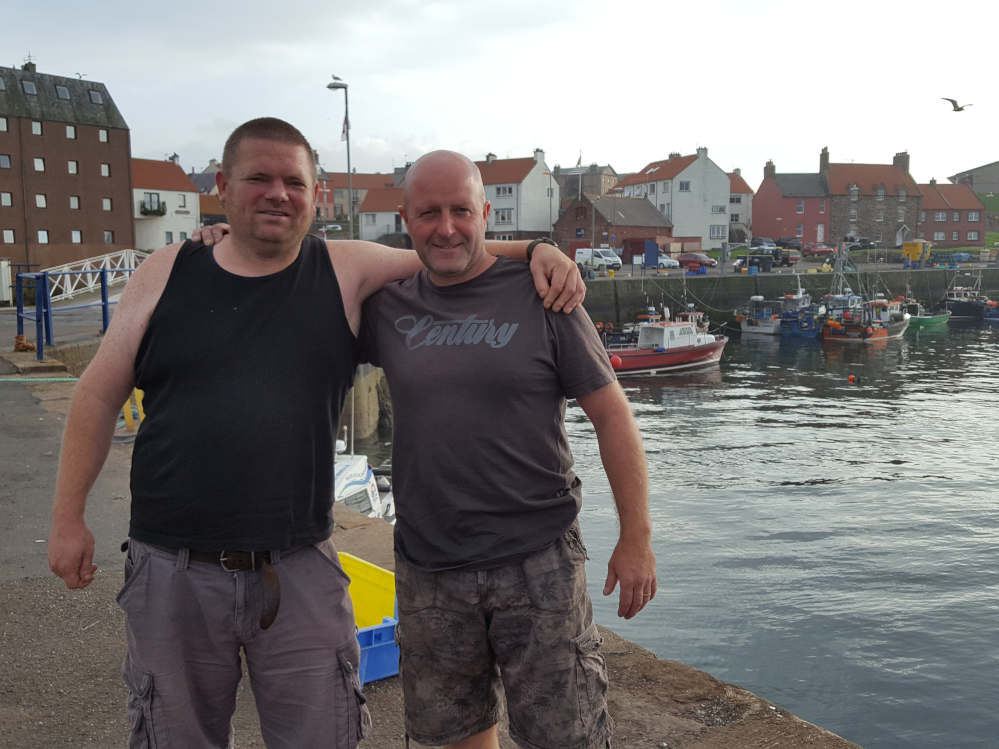 The location was Torness and there was a big swell. The beach was unfishable. Best baits were worm, crab and mussels and the next round is on Wednesday (October 9) at a venue to be confirmed.

Darrin filled his net with good sized chub for an emphatic win in the final round at Orchill which confirmed the league title.

On to fly fishing and West Lothian Angling Association host their monthly fly tying session at Mid Calder Community Centre on Monday at 7.30pm. Non-members are welcome and there is no charge.

And Edinburgh Fly Dressers hold the second of their weekly sessions at their new venue at Currie Bowling Club on Wednesday (7.30pm). New members are welcome.

On the water, Bowden Springs boss Jim Gargaro reports that cooler easterly winds kept the trout to deeper levels in his fly loch but anglers who used slow sinking lines faired better than the top-of-the-water methods.

Running ledger and power bait continue to work well in the bait loch along with float-fished worm.

Derek Saunders from Edinburgh landed rainbows for 11lbs with a best of 3lbs 5ozs and three anglers from Fife shared 11 rainbows for a combined weight of 27lbs 9oz all caught on green power bait on running ledger.