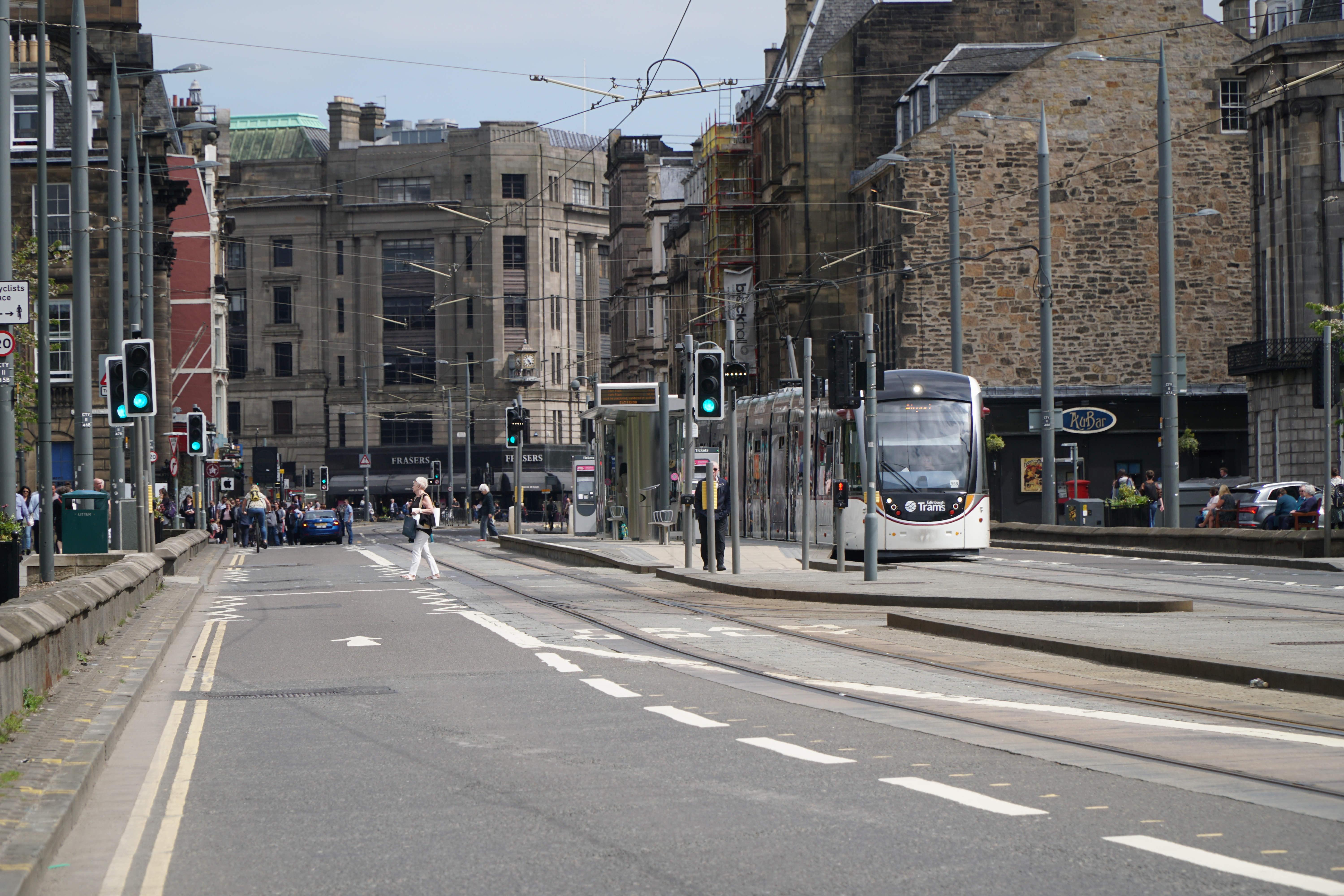 Tram bosses will stop the minimum spend limit on buying tickets with a card after “listening to customer feedback”.

Currently, passengers wishing to buy tickets for Edinburgh Trams without cash have to spend at least £3 – while single tickets cost just £1.70. But tram bosses have confirmed they will bin the minimum card spend from this month.

“After listening to our customers’ feedback and working with our suppliers we have put the wheels in motion and anticipate that the change will be implemented by September. Along with this we are pleased to announce that we will also be accepting payments using American Express within similar time-scales.”

Edinburgh Trams said there would be a “minimal” financial implication for scrapping the minimum spend, but they expected an increase in passengers using the service to offset it.

The move has been welcomed by councillors.

The council’s Vice-Convener of Transport and Environment Cllr Karen Doran, said: “I’m pleased that Edinburgh Trams have made this decision after listening to customer feedback.

“Any measures to make travel by tram easier are to be welcomed, helping to encourage the use of public transport as a reliable, sustainable mode of transport.”

Conservative Cllr Andrew Johnson added: “A lot of people in my ward are young and don’t carry cash and often had to pay almost double just to use their card.

“This is a long-overdue move, but it should never have been introduced in the first place.”