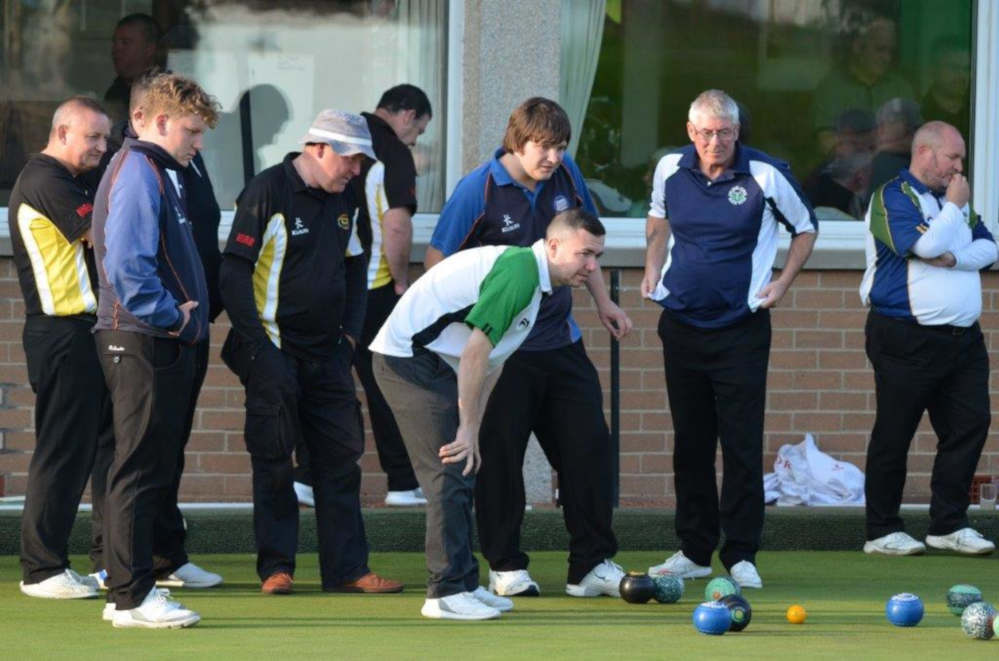 They edged Craigentinny in a tense final watched by a large crowd as darkness began to descend on the green.

And the rink took home a sizeable cheque (£800) in the popular tournament which raised £410 to help buy a defibrillator.

The cash will also help towards setting up a memorial event for popular Slateford bowler David Ross who sadly passed away this year.

The field included Castle Park from Prestonpans, Craigentinny, West End and Slateford from Edinburgh, East Calder, Ratho and Currie and teams battled from 9.30am.

There were blustery showers early on but the sun broke through the clouds and the event enjoyed good conditions leading into the tight semi-finals.

The 12-year-old tournament is Balerno’s biggest event of the season and the home club, who had several teams involved and have won it on several occasions, had to sit on the sidelines as the final stages were played.

Organisers Stevie Watson and Stevie Wightman said it had been a tremendous success and the event raised £410.

They thanked all those who attended and they will get first shout on places for next year.