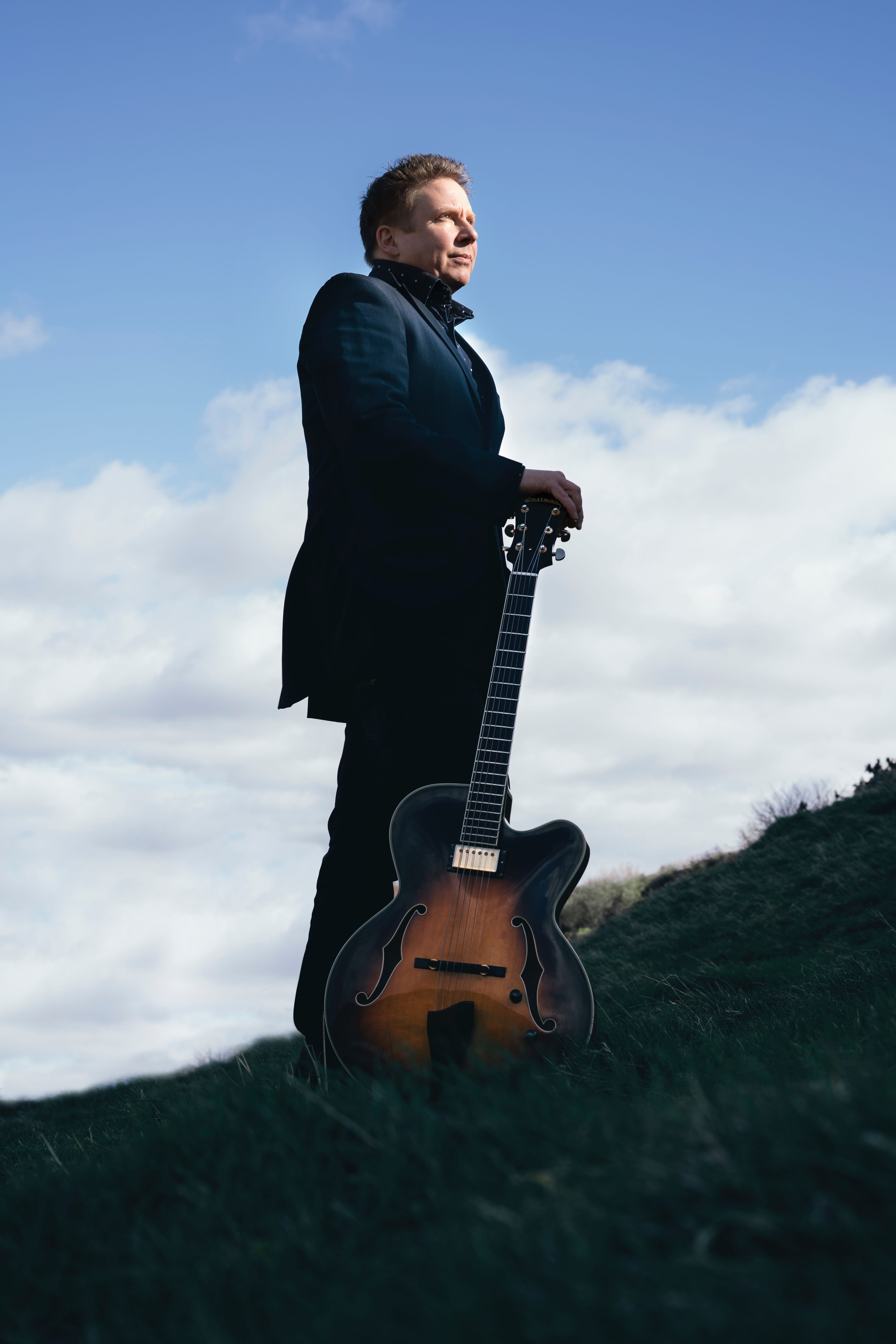 Jazz at St James in Leith has announced an exciting new season of concerts featuring award-winning musicians in a venue that allows the audience to see the music being created up close and personal.

Guitarist Kevin Mackenzie, whose excellent musicianship and unfailing empathy have earned a reputation in both the jazz and traditional music scenes, opens the new programme with his trio on Saturday, September 21.

The Scottish Album of the Year shortlisted Fergus McCreadie Trio follow on Saturday, October 26. McCreadie, the young pianist who has already won the Best Album award at the Scottish Jazz Awards this year, having won Best Instrumentalist at the last year’s event, is also shortlisted in two categories of the prestigious Parliamentary Jazz Awards (Best Newcomer and Best Album). His trio recently played a much-coveted slot at the Ronnie Scott’s International Piano Trio Festival, having impressed the legendary London jazz club’s management with appearances there earlier in the year.

New Focus – pianist Euan Stevenson and saxophonist Konrad Wiszniewski – then reprise their Classical Connection presentation on Saturday, November 16. As its name suggests, Classical Connection, which earned a five-star review in The Herald during Edinburgh Jazz & Blues Festival, finds the duo highlighting the influence of classical music on jazz and the previously unsuspected common ground the two styles of music share. A Mozart-style reading of the Duke Ellington Orchestra’s theme tune, Take the A Train, and natural progressions from Erik Satie to Miles Davis’ classic Kind of Blue album are threaded together with entertaining observations.

“We’re delighted to be able to offer such high quality music in our intimate space,” says Robin Connelly, who organises and promotes the concerts at St James Scottish Episcopal Church in John’s Place, right by Leith Links. “All the groups have been in the spotlight in recent weeks, with Fergus McCreadie particularly prominent. Fergus appeared at St James last autumn, too, and the response to his beautifully played, exciting and very emotional music was fantastic. The three standing ovations he got were genuinely enthusiastic and heartfelt.”