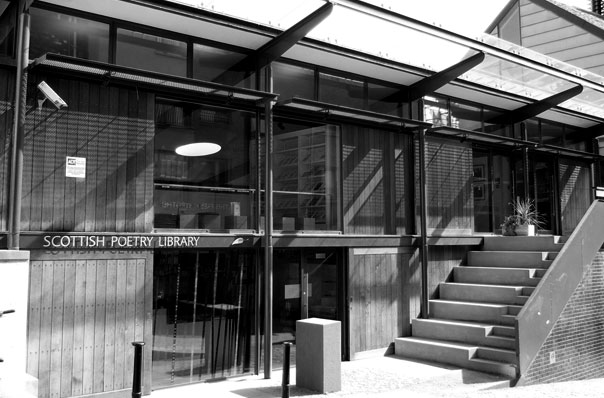 If you publish poetry in a pamphlet then you may enter an award now promoted by the Scottish Poetry Library (SPL).

This is not an award for the poet, but the publisher who will receive £500, although the poet will receive an additional award of an Inspiring Scotland Bursary (up to a maximum of £1500) from the Saltire Society. The bursary is intended to fund a second print of the winning pamphlet, the print of a new one, or travel to book festivals.

The SPL will manage the administration of the award along with the Saltire Society. The award will be presented in November 2019 at the Saltire Literary Awards.

Submissions must be made to the SPL by 4 October 2019 at 5.00pm. A shortlist will be announced in October. 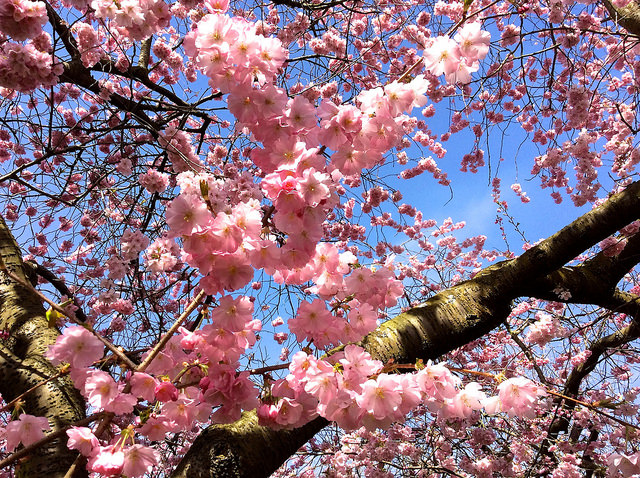 Scottish Poetry Library are looking for a new Director