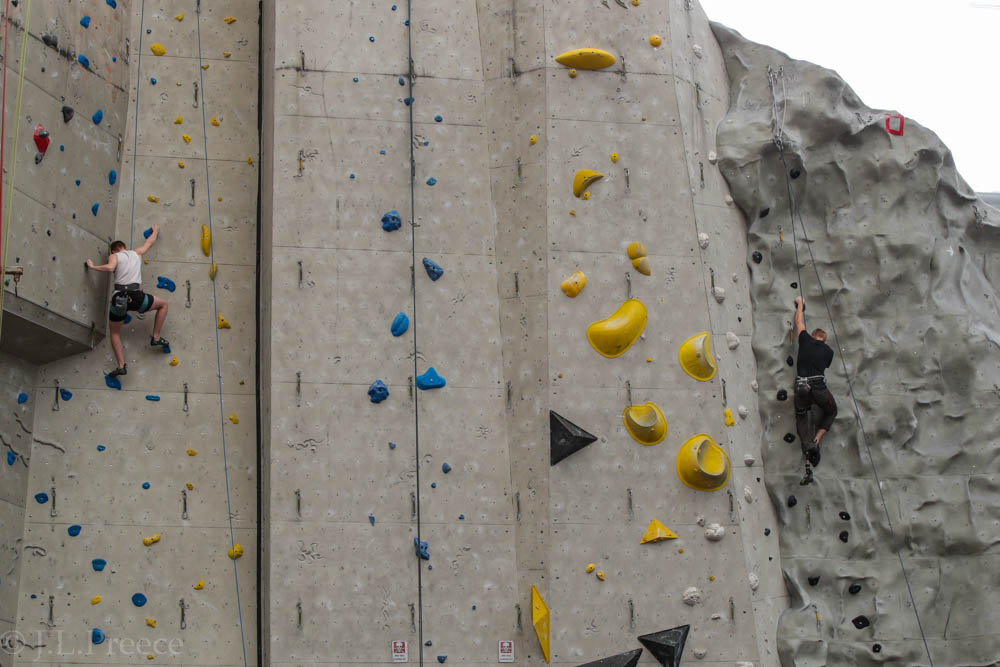 In the week before, the para setting team set a series of new boulder problems on the Arena Boulders and two new routes especially for the event. They then modified two of the routes set for the Scottish Youth Climbing Championships that was held on the Saturday as well.

The result was a spread of routes across areas of the Ratho arena walls not used for the para event before. This included two routes on the Hanger Competition Wall. So thanks go to the setters: Keith Lynch and Jess McCaskey.

Quite a few of the paraclimbers also took part in the speed climbing event that was being held as part of the SLCC.

Well done and thank you to the 21 competitors who came along and took part in this event, including the Scottish Paraclimbing Club members and volunteers.

It was also fantastic to see competitors and parents from the Scottish Youth Climbing Championships (SYCC) coming along and volunteering.

The Scottish Paraclimbing Festival was supported by SportScotland and our event sponsor Tiso who provided prizes for all the podiums (including the para Speed).

We would like to say a massive thank you to these sponsors who helped make this event happen and also to Edinburgh International Climbing Arena who hosted it for us, and of course a huge thanks to all the competitors who made there way to Edinburgh for the competition.

Full information about the ClimbScotland ParaClimb Festival can be found on the main ParaClimb page.

Thanks go to Keith Lynch for the words 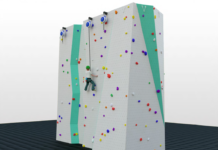 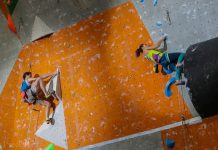 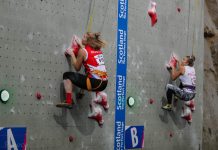 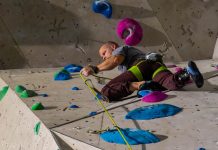 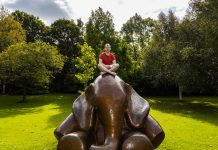 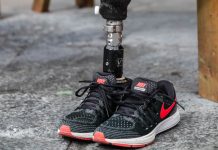 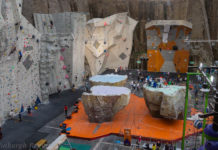 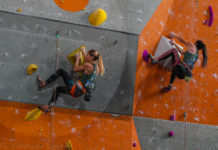