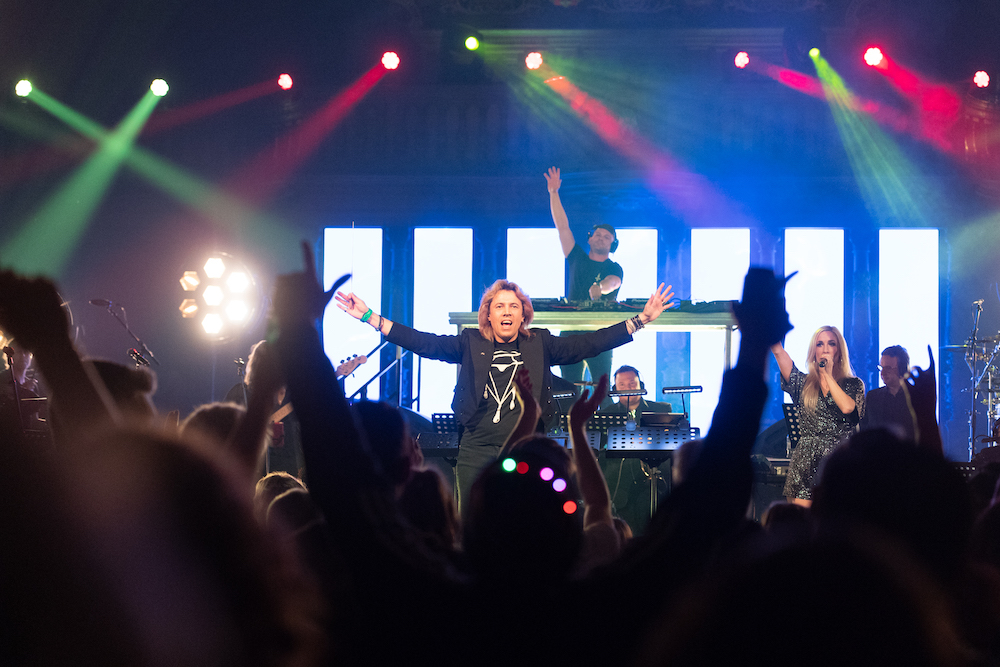 Get your dancing shoes on and celebrate the European island of clubbing. This will be an unforgettable two hours of heart-pounding dance classics at Underbelly’s Central Hall.

Following its successful launch at the famous Ibiza club ‘Eden’ in 2018, and its UK debut at Edinburgh’s Hogmanay last year, Symphonic Ibiza returns to Edinburgh for this year’s Festival featuring some of the most famous Ibiza club anthems from the last three decades. The venue at Central Hall will be used for the first time as the party was at the McEwan Hall at Hogmanay.

Symphonic Ibiza is a party like no other and a totally unique and massive night out.

Presented by Underbelly in association with Dan Colman Creative.

First Made In UK Day takes place this month