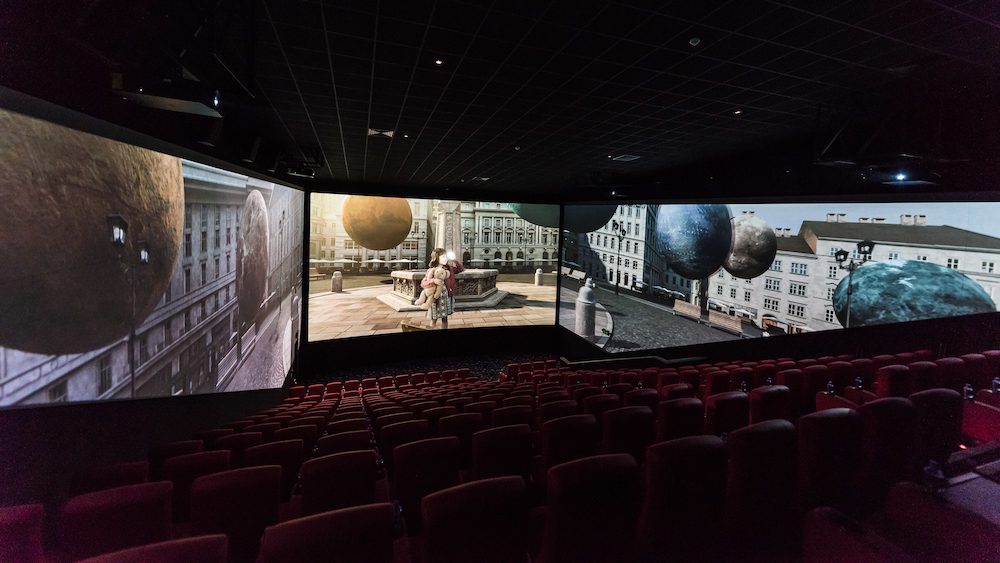 ScreenX is the world’s first multi-projection cinema technology which shows the film on three walls rather than one. The 270-degree viewing experience is quite immersive for the audience.

Cineworld Edinburgh will be the latest cinema in the UK to install the new technology, and this will be the first of its kind in Scotland. This brings the total number of ScreenX auditoriums to 13.

What kind of film will be best suited to the new screen?

From horror to adventure, the ScreenX 270 degree viewing experience, is perfect for film fans looking to immerse themselves in the action onscreen. There are some great releases coming up which will arrive in time for the opening of ScreenX at Cineworld Edinburgh including; Spider- Man: Far From Home and Annabelle Comes Home to be released.

Will ScreenX make any difference to the sound I hear when I go to the cinema?

In the ScreenX auditorium there are strategically placed audio systems and speakers around the screening room to deliver incredible sound and enhance the view experience. It sounds amazing!

If I go to see a film at ScreenX is there a difference in the pricing?

A ticket to see a film in ScreenX costs £14, £3 on top of a standard ticket price, which is great value for film fans looking for a more immersive way to delve into the movie.

ScreenX is similar to 3D in creating an illusion, but with ScreenX there are no glasses. The film content is projected on to the side wings to create the feeling of being surrounded by the film. Great for those moments in horror films when you catch something in your periphery vision.

Do the seats move too?!

In ScreenX the seats don’t move, but at Cineworld Edinburgh we have 4DX – a fully sensory cinema experience with effects such as water, wind, scent, moving seats and strobe lighting that are timed to enhance what’s happening on the screen. We anticipate ScreenX being just as popular as cinema goers look for new ways to experience film.

What’s next for Cineworld after this latest development?

Cineworld offers the very best in cinema technology and are always on the lookout for the next evolution of the cinema experience. We currently offer the latest and best in cinema innovation with both 4DX and ScreenX and look forward to seeing what’s next. 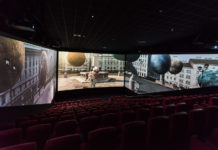 ScreenX comes to Cineworld next week