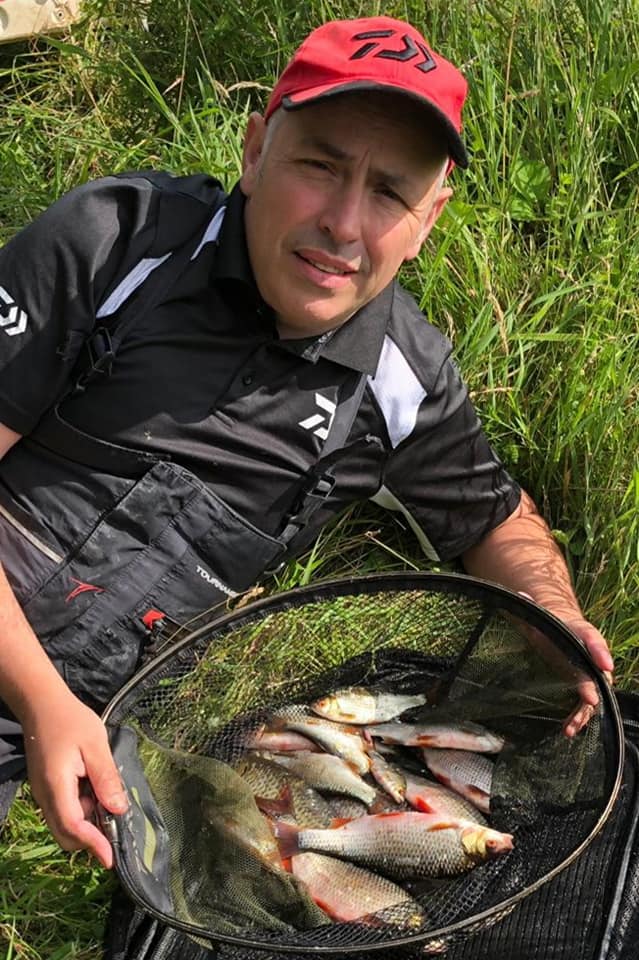 Derek Brady, organiser of the two-match Scottish Canal Championships, hopes to attract more anglers from the East of Scotland to the event on Saturday, August 24 and Saturday, September 7.

Last year’s first event only attracted anglers from the West of Scotland and this year’s competition, sponsored by Del’s Fresh Produce, has an entry fee of £20 with the first three places guaranteed to lift £300, £200 and £100 respectively.

Derek added: “We’d love to see more people enter this year and it should be a good day as this is the time of year that the Forth and Clyde Canal usually fishes at its best.”

He confirmed that he matches are on a Saturday so as not to conflict with other matches/series which are generally held on a Sunday.

Remember, the draw for both matches is at Nigel’s JB Angling Centre, 37 Eastside, Kirkintilloch G66 1QA at 8.50am and our picture shows part of the Forth and Clyde Canal.

Last Sunday’s Open Day at Cobbinshaw, the first in the club’s 100-year history, was a washout due to heavy rain all day and the wind.

The loch is, however, fishing well, especially to dries and nymph patterns on a floating line. Secretary Andy Anderson said fish are now averaging around three pounds.

Skinny buzzer patterns are doing well along with leech patterns and Graham Roberts from Linlithgow landed eight trout with the best around 4lb all caught deep on a bunny leech pattern.