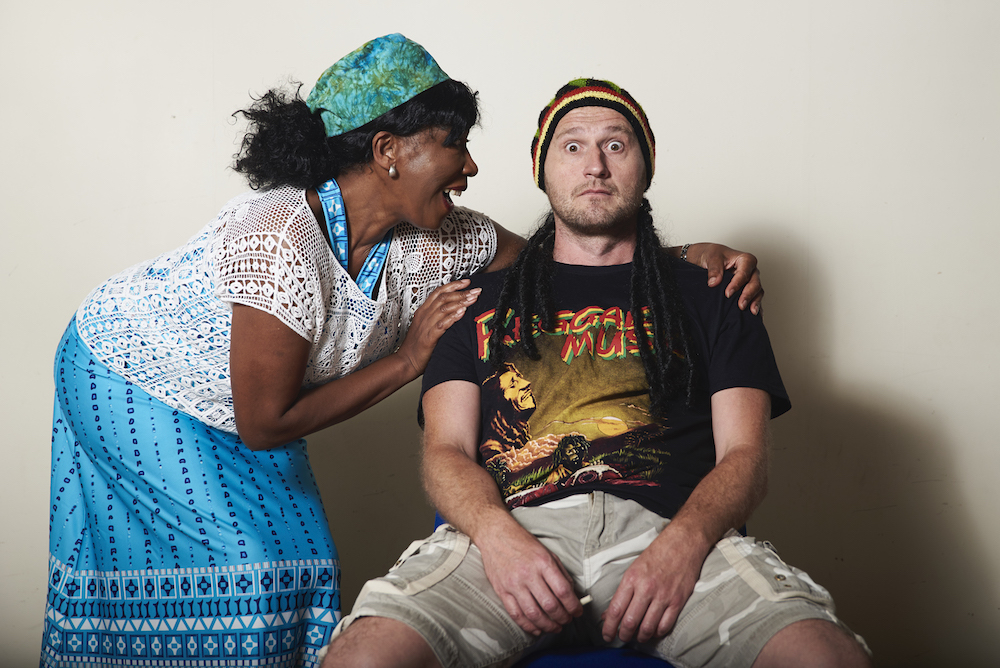 A small BAME theatre group is coming to the Fringe next week to take on the Conservative government with a big message about the Windrush scandal.

Written by and starring black actor Nicola Gardner,  is a multi-ethnic Windrush-inspired comedy show, is coming to Edinburgh Fringe this August.

Through comedy, it’s creator and writer Nicola Gardner has taken the opportunity to tell audiences just how the victims of the deplorable Windrush scandal are feeling.

“The show criticises Theresa May and Boris Johnson as it examines the effects of the Windrush scandal on BAME communities.

“The Conservative government’s dreadful handling of the crisis will never be forgotten by the BAME community – the repercussions are far too damaging to simply be brushed under the carpet by the bestowing of a token Windrush Anniversary Day.

“As far back as Ancient Greece and Shakespearean drama, theatre has been a crucial channel by which playwrights and performers communicated important messages concerning social and political upheaval.”

The play, which is attracting interested from TV production companies, provides roles for several black actors plus Asian actor Alex Kapila, with great reviews coming from its debut performances.

Directed by John Klark, the show also addresses the recent Windrush scandal, shown through four African-Caribbean pensioners affected by the political scandal, where British citizens were wrongly detained, denied legal rights and threatened with deportation. Sixty-three people were wrongly deported from the UK by the Home Office before a huge public outcry forced the government to address the problem.

Created as an immersive experience where audiences are visitors to The Community Centre, it also highlights the unfair predicament of people who have lived and worked in the UK for decades and are now being shown that they are unwanted and undesirable.

The lack of diverse roles in theatre, film and television has become a major issue in recent years, both domestically and internationally.

As an established performer who has appeared in TV dramas Coronation Street, Emmerdale, The Royal and Brookside, Gardner has first-hand experience of the problem within the British media industry, which ultimately led to her writing The Community Centre.

Gardner, who has two roles in The Community Centre, added: “I wrote a show that would give significant roles to artists from ethnic minorities and enable us to showcase our talents on a bigger stage and in a more significant way. I strongly believe in using performance as a theatrical tool for sharing and highlighting social dilemmas.

“After years of being the doctor or nurse with a few lines to say in TV productions, I decided to write my own show and make my own luck. The Community Centre has opened up opportunities for underused minority artists from the world of acting and also film production.

“We are all delighted that we get a chance to highlight social issues in a comedic way. Collectively we are mixed-race, African, African-Caribbean, Asian, English and Eastern European – the show represents Manchester’s rainbow population, a fact that is not effectively shown on TV.

“The Pensioners share funny and sometimes heart-breaking insight into the experience of Caribbean migrants & how they helped to shape the UK. Older black people are under-represented in mainstream My aim is that people who come to see The show will leave with a much better tolerance of people different to themselves.

Find out more about The Community Centre at www.thecommunitycentre.net