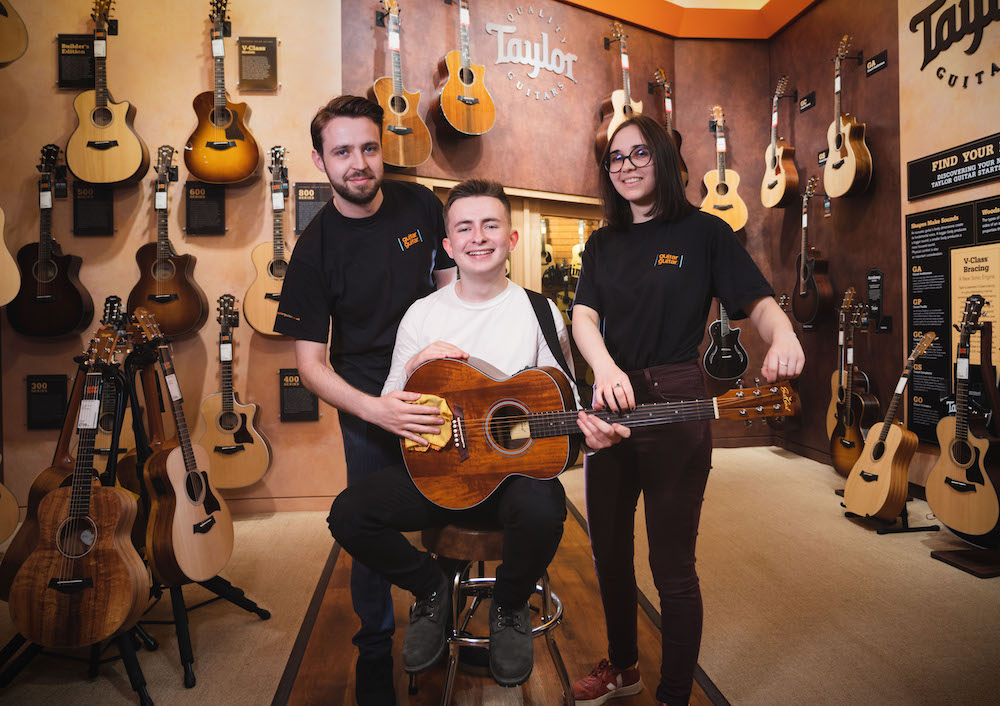 To mark the end of Busker Week, Edinburgh’s guitarguitar store is inviting local guitarists to unwind in their shop on Saturday 20 and Sunday 21 while they restring their instruments – all they have to do is play a song.

Busker Week, from 15 to 21 July 2019 is part of the music retailer’s 15th anniversary celebrations, with 15 weeks of in-store pop-ups, promotions and giveaways across their six UK stores.

From Corstorphine to Camden, all six guitarguitar stores are offering to restring their instruments, throwing in a cuppa for good measure to soothe their worn-out vocal chords and tired fingers after a long week of performing.

Until 15 September, customers have a chance to win prizes including a guitar by signed Noel Gallagher and a gift card worth £1500. The Edinburgh store can be found at 283-287 St John’s Road, Edinburgh, EH12 7XF.

Chris Cunningham, store manager of guitarguitar Edinburgh, said: “Buskers are the soundtrack of the high street, playing for hours every day, honing their craft no matter the weather.  Many can argue they’re the true rockstars, which is why we’re so proud to have supported those with the spirit and determination to take their tunes into the street every day.

“As guitarguitar turns 15, we’re thrilled to continue to celebrate them as part of Busker Week and look welcome them into the store here in Edinburgh.”

Founded by Graham Bell and Christopher McBay in Corstorphine, outside Edinburgh in 2004, guitarguitar has defied high street trends, and has stores in Edinburgh, Birmingham, Camden, Epsom, Newcastle and Glasgow.

The company recently announced they’ve seen an average 15% increase in footfall across their stores this quarter, despite a challenging retail environment with high street footfall in decline. 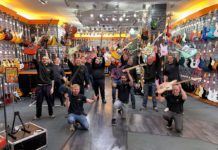