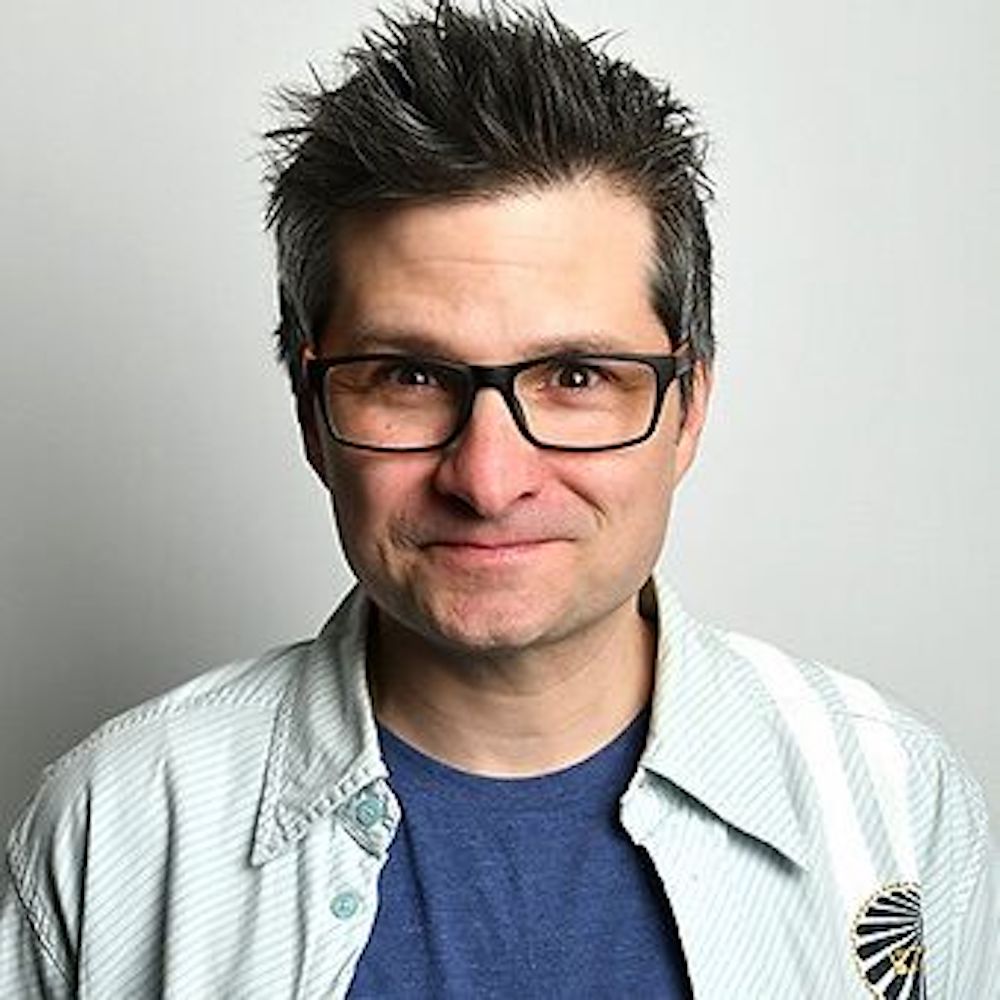 With politics moving to extremes and into every aspect of our lives, Erich McElroy (Newsnight, BBC Breakfast, GMB) finds another way. The only true centrist comedian at the Fringe, Erich is rising up to demand incremental change and reasoned debate.

These days everything makes a political statement. Politics are personal – What kind of dog should you get? How do you teach your kids (woke) values? Can you even cross the street without causing offence?

Erich thinks it’s time to fight for the middle ground. He’s going to cross over the left/right divide in a way that’ll make you stop – or at least slow down.

Erich is a stand-up comedian and writer. Originally from Seattle, he moved to the UK in 2000 and in 2007 collected his British passport.

In addition to playing UK comedy venues up and down the country, Erich has been featured on BBC Scotland’s Breaking the News and appeared talking comedy and politics on BBC Breakfast, Newsnight, Sky News and Good Morning Britain. He has also been heard on Radio 4’s Moral Maze, BBC 5 Live, BBC Surrey and regularly on TalkRadio. He has written for the Independent, Huffington Post, The Herald in Scotland and even Saga.